The Sailor’s Dream Review: Old Man and the Sea 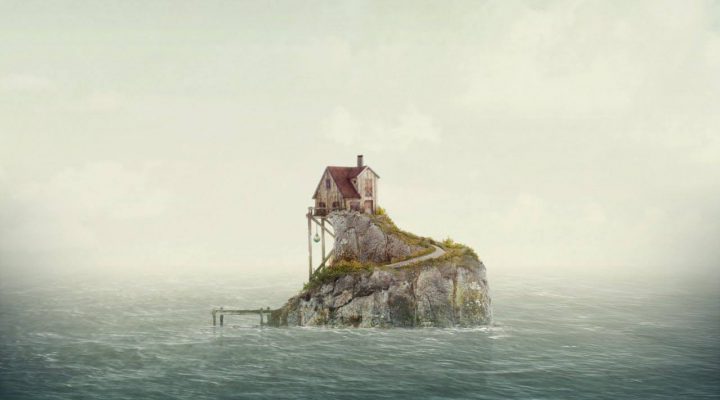 I’ve unraveled all the mysteries of these waters; plumbed their murky depths and heard their siren’s song. Still, I return to the forgotten ruins on the cliff, searching for more stories hidden within their crumbling walls. Treading old territory, half expecting to find something altogether new.

Such is the power of The Sailor’s Dream, the latest audio-visual treasure from Simogo (Year Walk, Device 6) — to take root in your imagination and set off sparks in your synapses that still fly days after you’ve put it down. A world-in-miniature put in the palm of your hands, which rewards you for your exploration of it with sensory delight. And perhaps most powerfully of all, pushes you to feel deeply for its inhabitants. 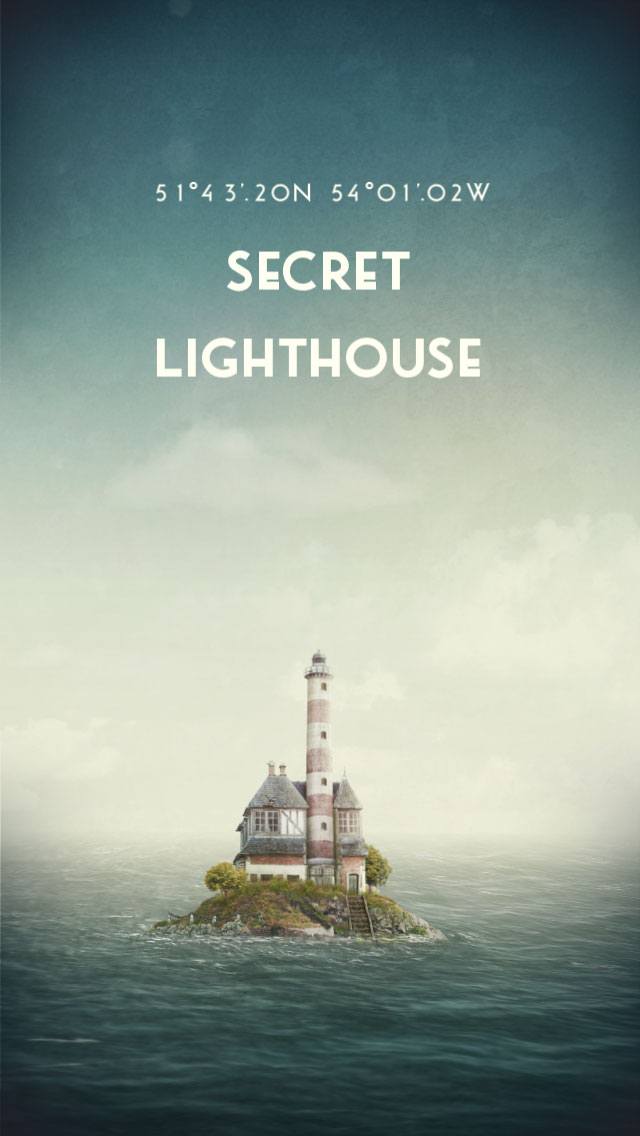 Emerging from a slumber (or perhaps drifting into one?), you’re greeted by the ebb and flow of the sea, sailing with a swipe along its currents to landmarks dotting the horizon. You pull downwards to approach each location, sliding directionally to move your way through the twisting hallways and trinket-filled rooms of ships and lighthouses long-abandoned. Here, Simogo plays expertly with the grammar of games, denying rooms their connective tissue and submerging you in total darkness as you move out of one space and into another. Tonal links and familiar aesthetics tie spaces together, but sublime shadow play leaves you questioning your lucidity: do I remember how I got here?

Tucked away everywhere are memories. They’re hidden behind picture frames, inside dusty chests, beneath still-smoking pipes. They can be printed from your device, if you’d like: notes, littered among spaces long forgotten, left by those who hope they wouldn’t be. They tell a story of powerful love and painful decisions; of losing your way and finding it in others who have lost theirs. 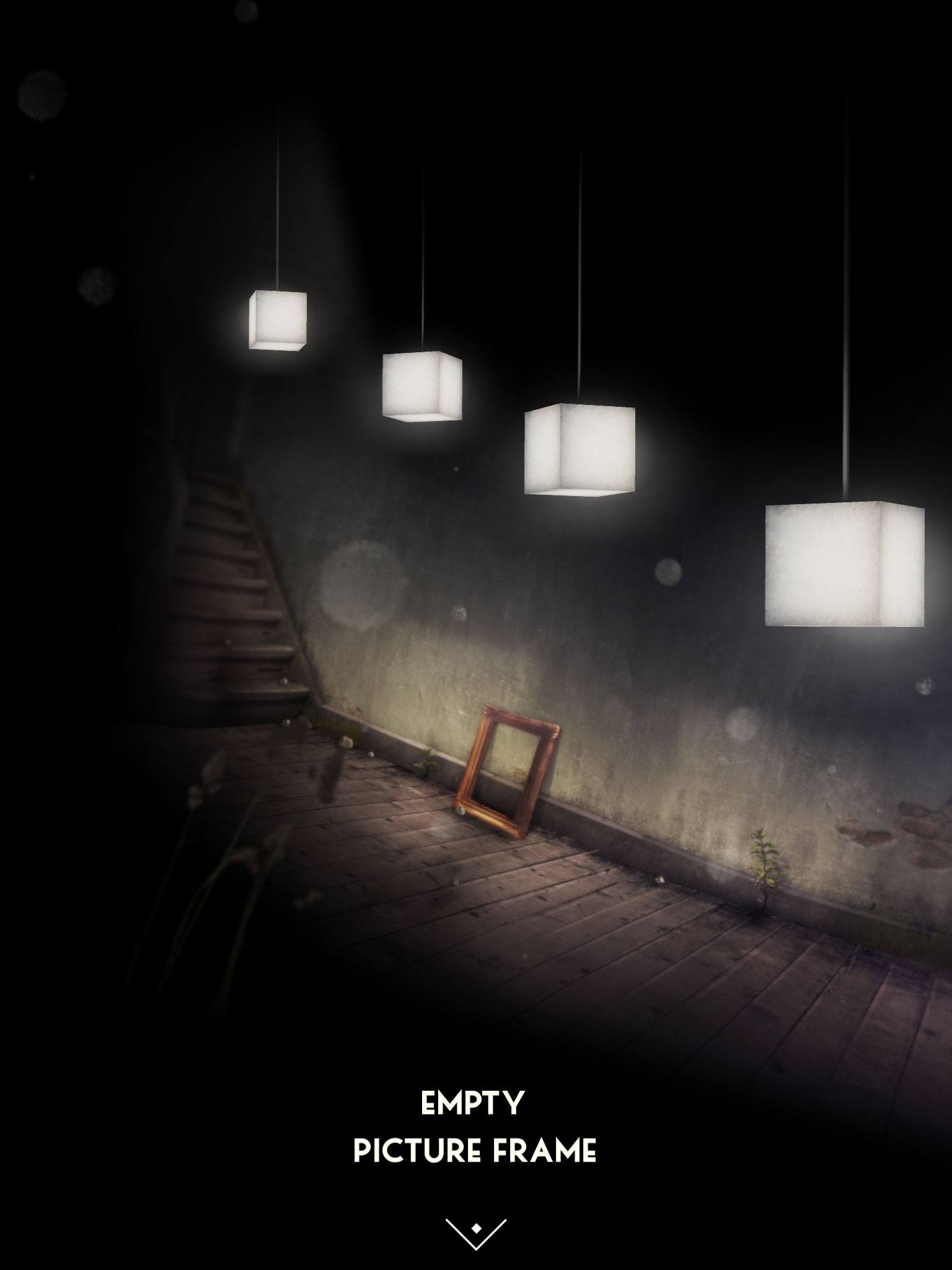 If what’s hidden feels tangible, however, what’s left in plain sight is otherworldly: dancing light with a life of its own, which sings when prodded; pale cubes that hum when pulled in concert; spinning planets under your control. More important than what you read or see or hear, is what this juxtaposition asks you: what can you believe? Is any of this real?

It’s precisely this fascination with mirroring form and function that makes The Sailor’s Dream so uninteresting to rate. To rank neatly among a pantheon of other toys assigned numbers. If there was every any question of it before, let there be none now: Simogo is doing the most significant, impactful work in mobile today.

I should be going to bed, but I’m more interested in the dream on my screen than the one that might be waiting for me in my head.

I return to the forgotten ruins on the cliff, searching for more stories hidden within their crumbling walls. Treading old territory, half expecting to find something altogether new.