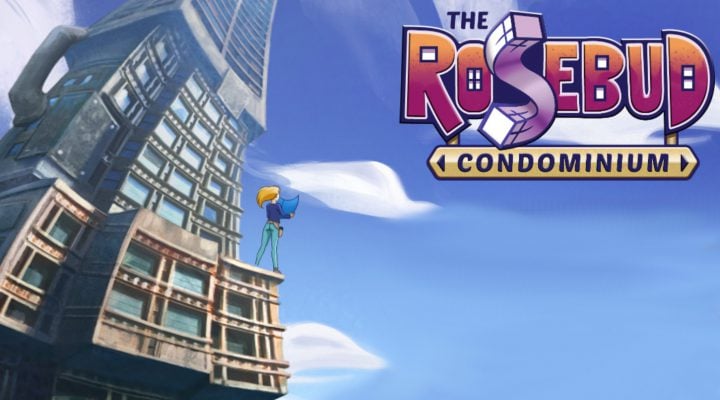 Some of the stage variations are frustrating.

The time pressure can get pretty intense.

Sarah’s got quite the day ahead of her. Not only does she have to design the skyscraper apartments that are going up, but she also has to run the construction crew, quality check all of the rooms, and do it all within a strict time limit. Fortunately the building process is more like a hidden object game than real life construction, so the dirtiest Sarah’s hands will get is when the doors need to be opened to run an inspection.

The Rosebud Condominium is a fast paced hidden object puzzle title unlike most other games in the genre. Instead of venturing through dark and dreary towns looking for a list of items, you’ll squint at an ever-climbing tower of apartments as you search for one object at a time. The bottom of the screen displays a target household item along with how many of them you’ll need to click. Scroll up and down the building as you scour the scene for your target, click it, then get ready for another one! 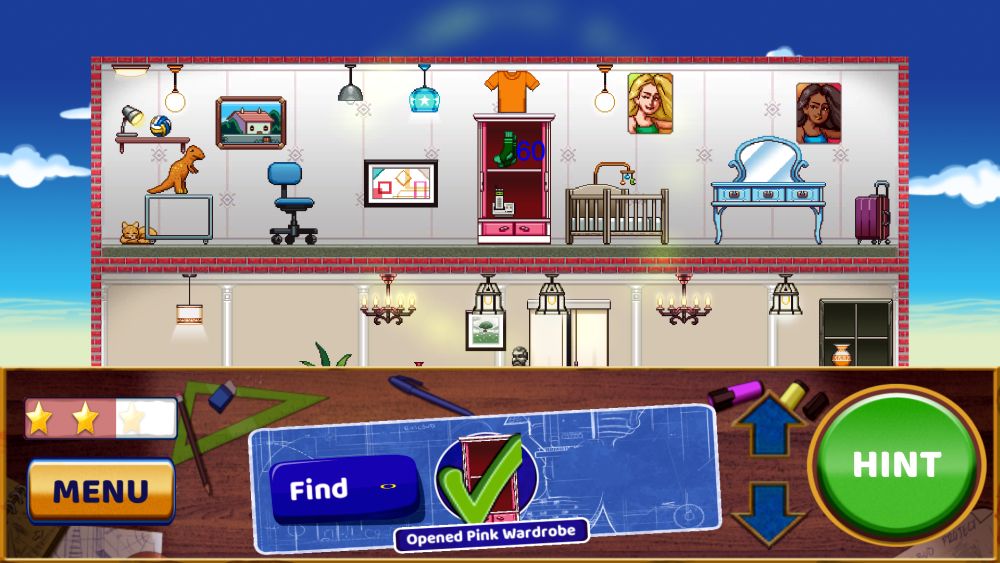 Things get interesting when Rosebud throws curveballs your way. The first are doors that block your view of different apartments. Click a door to open it up and see what’s inside, but note that the other doors will slam shut the moment you do, hiding the objects from your screen. Next are dark rooms that obscure your vision, though fortunately your cursor serves as a flashlight. There’s also the ever-present timer you’re working against, which adds quite a bit of pressure to the whole experience. Find things fast, find them accurately, and try not to use hints!

The Rosebud Condominium gets tricky with its objects later on. The game will toss similar pictures your way and force you to differentiate in fractions of a second. For example, there are plenty of black bureaus throughout the building, but you’re looking for one where the top doors are shut and the bottom ones are wide open. That’s just enough to make you pause before you reflex click, and it adds a surprising amount of nuance to the otherwise straightforward game. 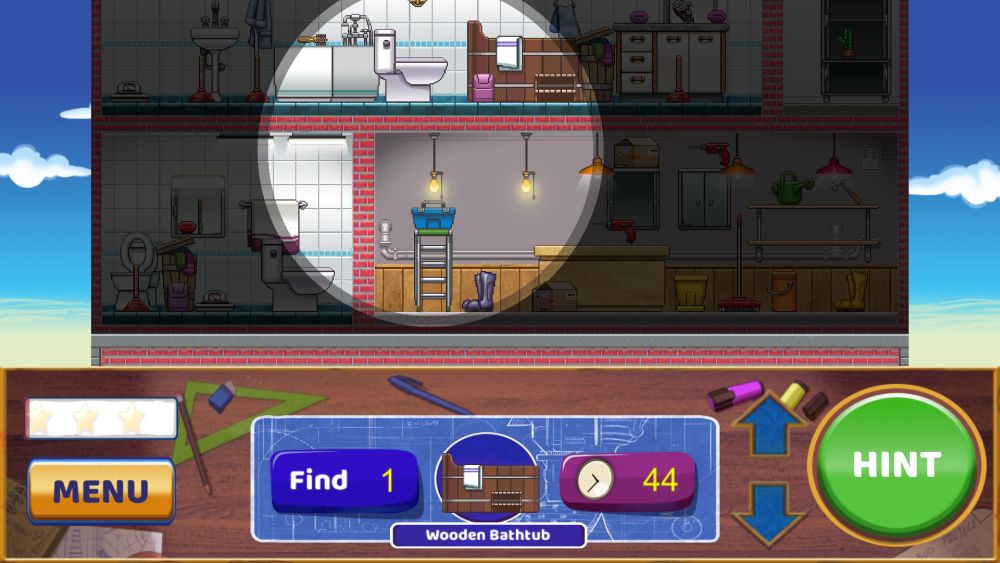 The Rosebud Condominium can be described as a speed-based hidden object game, which isn’t such a common sight in the casual puzzle world. Both fast clicks and accuracy are your keys to winning, and it can be difficult to find a good balance between the two. That challenge increases as stages get bigger and objects more similar. You’ll even have to hunt down tiny bars of soap and small light fixtures, both of which feel like an impossible task. Until you actually do it, of course!

Although it’s a little straightforward in design and doesn’t have a lot of internal variety, The Rosebud Condominium wins a lot of points for its unique take on the hidden object puzzle genre. If you don’t mind a little frantic hunt-and-click action, this could be the perfect game for you.

Futurama: Worlds of Tomorrow Review — Slow Road to the Future