Home / Reviews / The Price is Right on Facebook Review 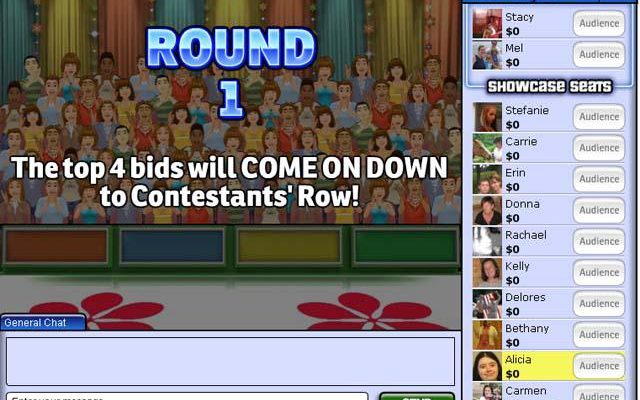 Most of the games on Facebook are sims of some sort, but none of them match the sheer accuracy of The Price is Right. Playing this game really is exactly like watching an episode of the show, only you can participate and earn a bit of virtual cash (which amounts to little more than a high score). The games are interactive and offer a sense of genuine competition, as only two of the ten players in each game will guess the prices of various display products well enough to make it into the final Showcase. It’s not so bad to be a loser, though, as that means you go to the Showcase Showdown and spin the famous big wheel to try and earn some last-ditch bonus catch. Games play out in real time and players can chat with each other in text as the game plays out, similar to Rummikub. 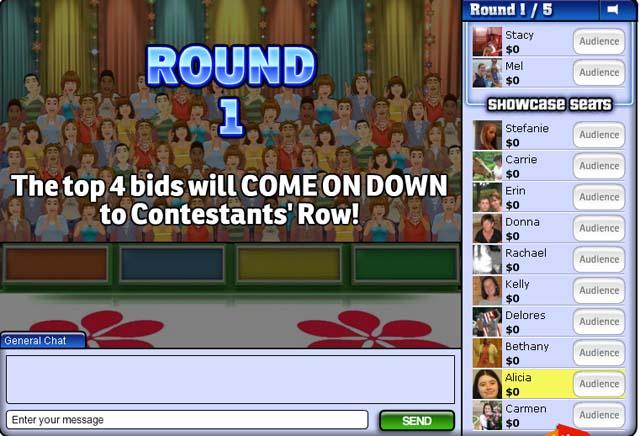 Also similar to Rummikub is the way The Price is Right uses its virtual currency, Coins. They’re like the Joker Points in Rummikub: every time you want to play a game, you pay so many. In The Price is Right‘s case, every game costs 2 Coins and you begin with 10. Where Rummikub lets you win more Joker Points in each game, so your store of them depletes slowly, The Price is Right offers only two ways to earn more Coins without paying for them. You get Coins when you level up, which happens slowly, and you get a few Coins when you log in every day. So if you actually like The Price is Right and want to play it a lot, expect to spend a lot more on the game than you would on Rummikub. Buying 20 Coins costs $5 and you can easily burn through the 10 you start with in around an hour. The Price is Right is a fun game, so it’s a bit of a buzz-kill to realize that the game’s price borders on pay-to-play territory. 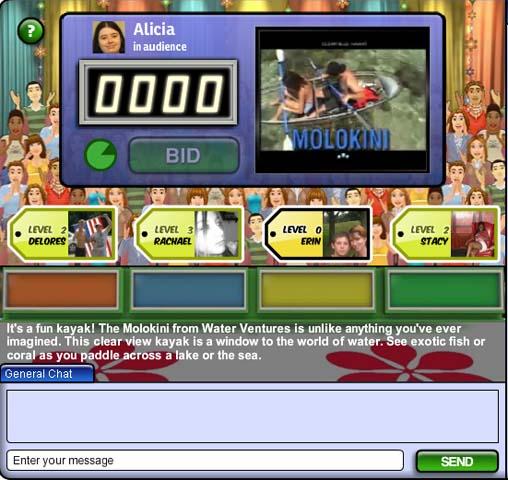 When you play The Price is Right, it’s just like watching the TV show. The game shows you various luxury products (complete with FMV demos) and you attempt to guess the price as closely as you can without going over. If you do this successfully, you go down to Contestant’s Row to compete for bigger cash and prizes. The players amass the most money by guessing prices correctly go to the final Showdown, where they attempt to guess the price of a huge luxury suite of goods (like international cruises) as correctly as possible without going over. Going into the game I was concerned that keeping a Google Shopping tab open would allow a player to cheat through the price-guessing, but that’s not the case. Most of the products have prices that can’t simply be Googled even if you’ve got the brand name and model number. Actually playing the game show’s famous price-guessing game is a lot of fun most of the time. 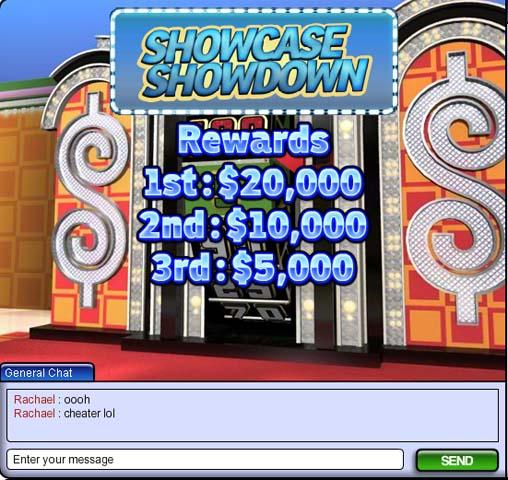 The biggest problem with the game was entirely unexpected. It turns out that The Price is Right is new enough that it doesn’t have a very big database of merchandise yet. This resulted in several games where other players had clearly memorized the prices of certain items and guessed them exactly (which is worth a cash bonus). In one game, multiple players were doing this and I was tempted to start myself after seeing the same grandfather clock and kayak show up a few games in a row. This is hopefully a problem that the game can address going forward by simply adding in more content, but in the meantime it leaves new players at a serious disadvantage

The fundamentals of The Price is Right are dead-on, though, and the game’s problems are all things future updates could fix easily. This may be one of the best video game versions of The Price is Right to date, just in terms of accurately matching the game’s feel and flow. Checking out the Facebook version of this venerable old game show is definitely going to be worth it to fans and, to some extent, anyone who enjoys playing real-time competitive games on Facebook. At least until you run into somebody who’s been memorizing prices, anyway.