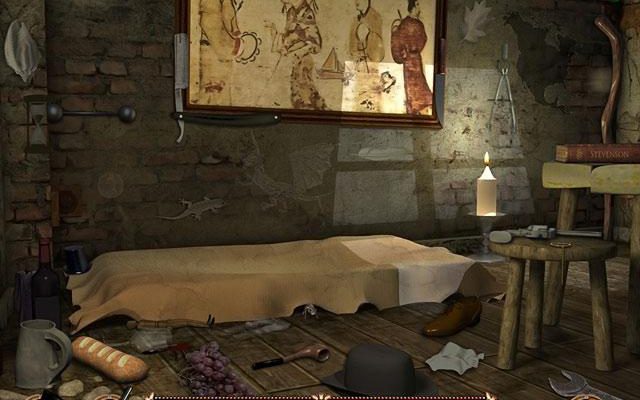 Joindots calls in a literary classic to help spice up the hidden object genre.

Hidden object games have been to some pretty far off places in an attempt to stand out from the crowd. The Mysterious Case of Dr. Jekyll and Mr.Hyde opts to take a trip to the literary world, basing its story loosely on Robert Louis Stevenson’s 1886 classic, Strange Case of Dr Jekyll and Mr Hyde.

Upon booting the game up, a suitably gothic introduction (voiced in a hammy English am-dram style) sets the scene. In the dank streets of 19th century London, a hideous figure is rumoured to be stalking the streets. When respected MP Sir Danvers Carew is discovered brutally murdered, your inspector (whom you get to name) is called in to investigate. 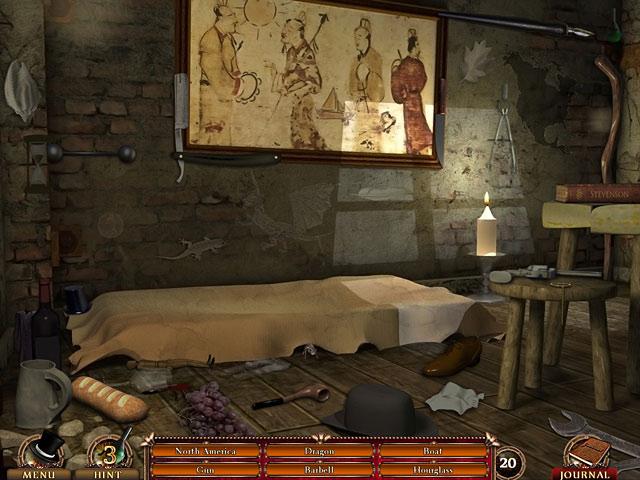 That’s the cue for a series of static object-filled scenes scattered throughout Victorian London. Your investigation involves hunting for various lists of objects, some of which have a believable link to the case you’re working on (usually hunting for multiple thumb or foot prints). Most of them, though, require a healthy suspension of disbelief – unless you feel that it’s normal practice for an enforcement officer to search for hats, eagles and spoons while scouring an opium den for clues.

Aiding in this suspension of disbelief is the game’s story. It’s a lot more involved than your typical hidden object game (as you might expect, given the source material), with quite a bit of text-based dialogue to click through. Many hidden object game fans will no doubt find this off-putting, and will simply want to cut to the puzzles, which is an option that’s sorely lacking here.

If, like me, you appreciate a good story, this won’t be an issue. While it won’t win any prizes for literary brilliance or subtlety, The Mysterious Case of Dr. Jekyll and Mr.Hyde tells an enjoyable tale of murder, deception, and scientific experimentation gone wrong. It provides a lot more context (however dubious) to your hide and seek actions than most games of this type manage.

This is all aided by an excellent and deeply atmospheric score. While it can get a little repetitious, with the same theme repeating over and over again, it’s treated to a number of “remixes” that serve to vary things a bit.

While the setting, story and atmosphere are commendable, the hidden object puzzles themselves are slightly less so. There’s nothing inherently wrong with them, with one or two ingeniously camouflaged examples having me scratching my head for minutes at a time, but they’re nothing that we haven’t seen many times before. As hinted at, too, some of the object placement can’t help but detract from the gritty story being told. What’s a locomotive doing on top of London Bridge, eh? 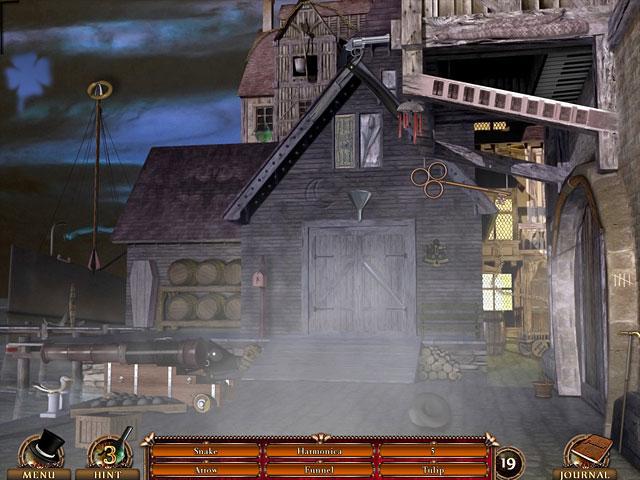 The now obligatory “in-between” puzzles are something of a mixed bag, but one that’s filled with a few too many duds. These diversions range from the passable (reconstructing a ripped up letter) to the simplistic (mixing a potion from a poorly encoded message) and the downright woeful (reconstructing a chain from a bunch of broken pieces).

They feel like they’ve been hastily tossed off to act as mild distractions from the intense object hunting. Fortunately they can be skipped, though most are simple and inoffensive enough to tolerate for the few minutes they take to complete.

Ultimately, the very thing that will lift The Mysterious Case of Dr. Jekyll and Mr.Hyde above the myriad other middling hidden object games for many – the hefty story element – is just the thing that will turn others off. Depending on your viewpoint, you should probably add or subtract half a star to the score either way.

I’ll stick somewhere around the middle, recognizing The Mysterious Case of Dr. Jekyll and Mr.Hyde as an entertaining hidden object game that has its fair share of both good and bad points. Rather like the titular pair, in fact.