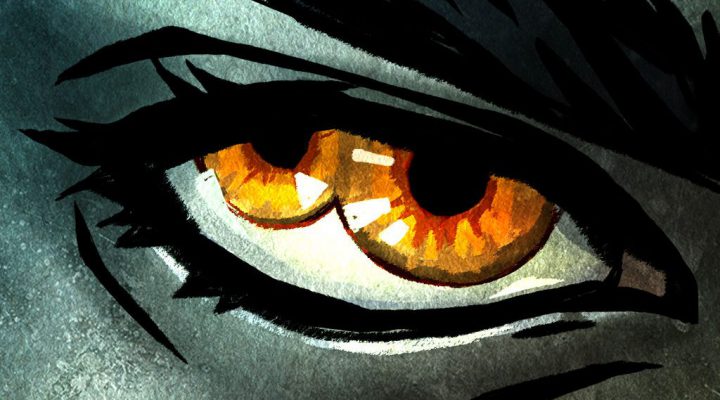 Possible to play game entirely for free if you're patient

Did you go see The Mummy? And then wonder why Brendan Fraser looked suspiciously like Tom Cruise and why it lacked all the humor of the previous movies? Yup, me too. Reboots aren’t always successful. Much the same as how not many movie spin-off games are successful. The Mummy Dark Universe Stories is one of those titles struggling for success. It’s not terrible, but it’s also not memorable either. Its stop start behavior means you’ll probably end up forgetting about it halfway through, too. 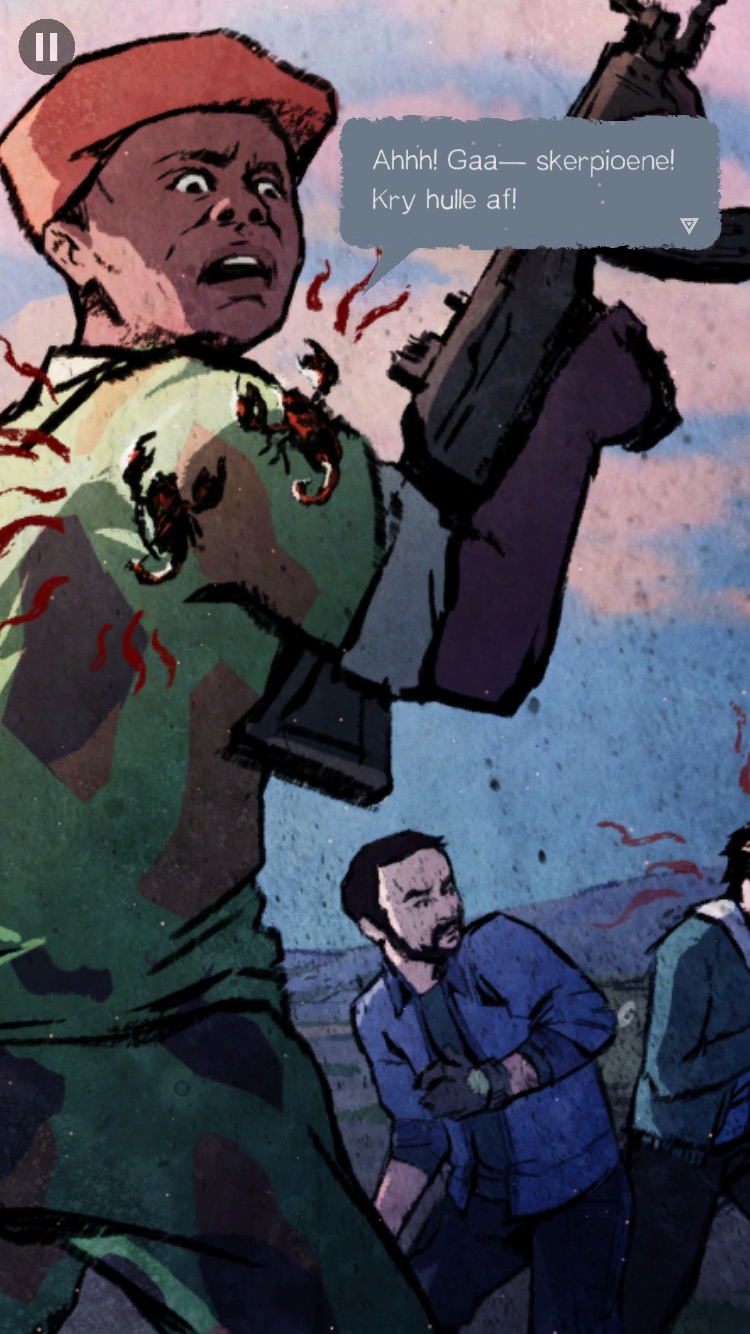 At its heart, The Mummy Dark Universe Stories is an interactive story. That conjures up thoughts of Tin Man Games’s Fighting Fantasy conversions, but that’s pretty far from the truth here. Instead, The Mummy Dark Universe Stories is more about reading a graphic novel-style story and every once in a while getting to interact with it by making some poor choices. The story continues from the end of the movie with you playing Nick Morton as he travels the world to decode an ancient spellbook. Inexplicably, Nick looks nothing like Tom Cruise. He’s a fairly generic looking bearded guy with the personality of a 2D dimensional comic, which I guess works here.

Every once in a while, you can interact with someone via one of three dialogue choices. It’s fairly simple stuff, rarely leaving you wondering about the path not taken. That’s a crucial issue for the game, given you’re probably not going to feel particularly keen about replaying a chapter simply to see how things play out. 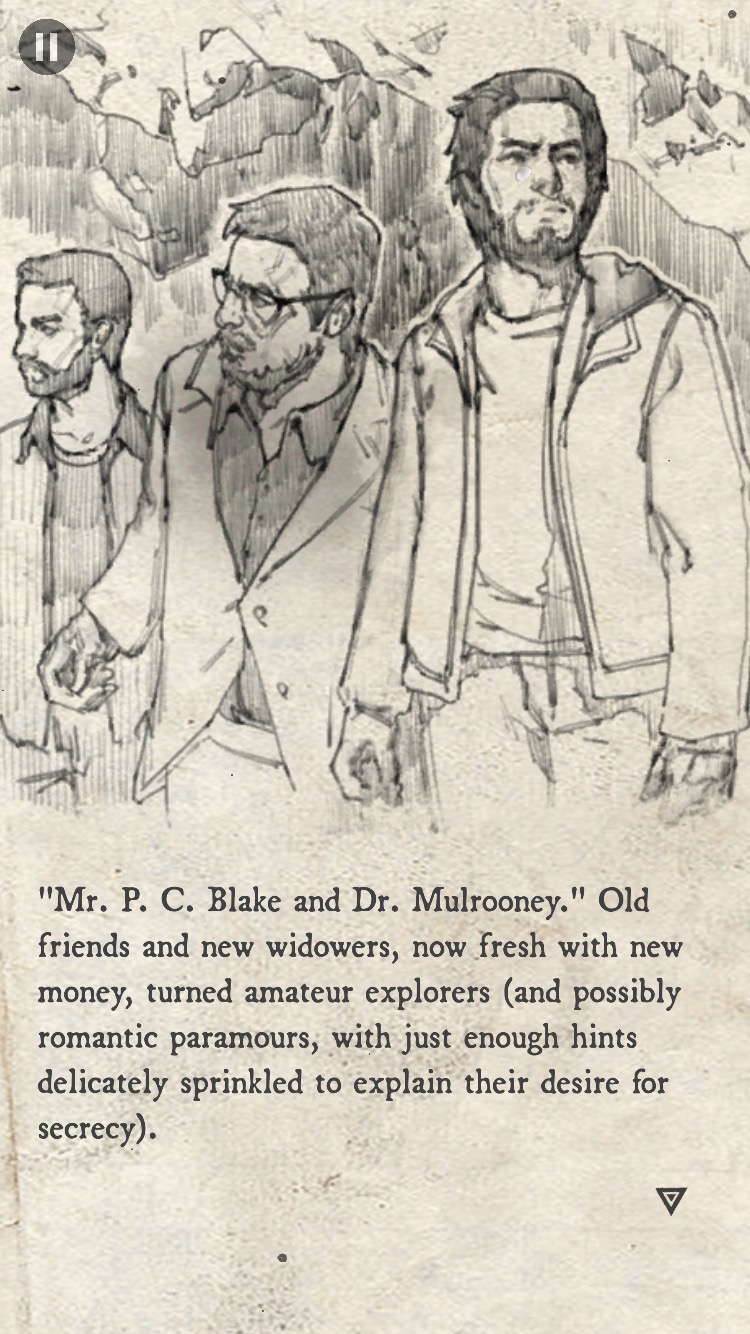 Alongside that are some simple puzzles. These typically require you to look around a scene then tap a few relevant areas to deduce something. It’s a simple matter of using your attention to detail, basically, and won’t take too long to figure out. It does at least give The Mummy Dark Universe Stories the air of being a more interactive game than it actually is.

Each chapter won’t take hugely long to complete, even if you’re a slow reader, with a dozen or so chapters available at this time. At the end of each chapter, you’re told what achievements you’ve earned via completing certain objectives throughout. 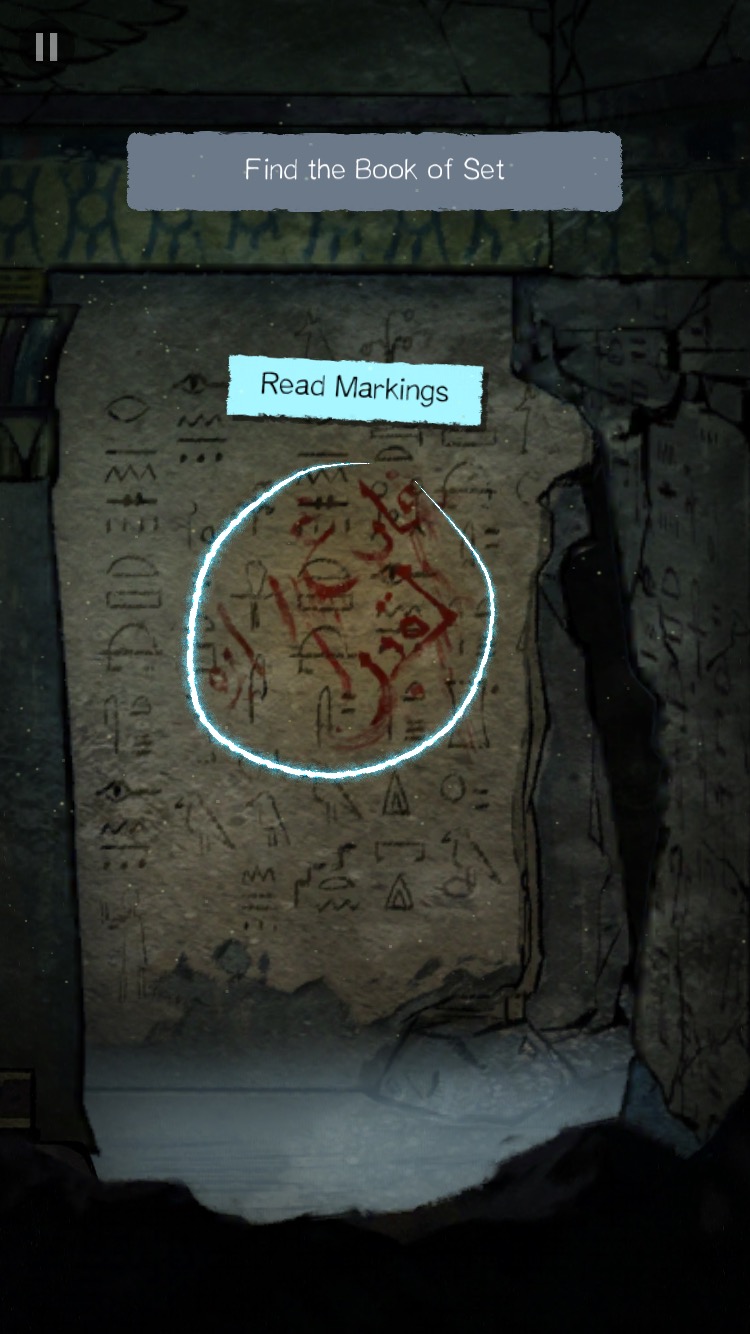 There’s a catch though. You need to use tickets to buy a new chapter. You can choose to wait a few hours to acquire a free one too, or you can pay up for a season pass. That would be a reasonable pricing model if The Mummy Dark Universe Stories was gripping. If it made you keen to see what happened next, you’d be all too tempted to pay up rather than keep being patient.

The Mummy Dark Universe Stories isn’t that good though. Its story is really quite cookie cutter in its exposition, the characters aren’t interesting and lack the personality of the movie, and it’s all a little too simplistic. It’s more reminiscent of the stories that kids would be able to read via the junior tie-in novel of whatever the big Blockbuster of the summer happens to be — yet it’s even simpler than that. The interactive moments are a little too few and far between, meaning you’ll be on auto pilot a lot of the time.

It’s a far cry from developer, Night School Studio’s, earlier work on Mr. Robot. 1.51exfiltrati0n which was a gripping tale. This one, much like the movie, is all a little too soulless and forgettable.