Home / Reviews / The Missing: A Search and Rescue Mystery Review

The Missing: A Search and Rescue Mystery Review 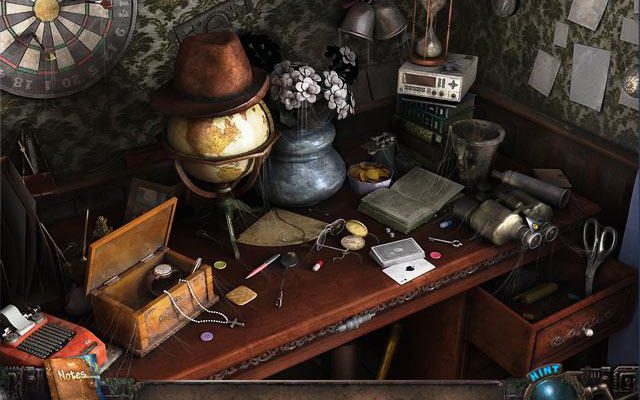 A college professor and a group of his students have gone missing on an isolated island in the Pacific Ocean. A search-and-rescue expert, you’re called in to save the group after a lone distress call was relayed to your plane. After crash-landing in the ocean and finding worrying photos on a digital camera, it becomes abundantly clear that the island isn’t a paradise, but in fact a dangerous playground for what looks to be an evil monster.

The Missing is an adventure game first, and a hidden object game second. You’re given a single difficulty setting (no ability to turn off the “sparkling” effects), and will have your hand held most of the way (even aside from the Collector’s Edition strategy guide, where applicable, which you’ll likely never touch). Hidden object scenes are few and far between, and the items in each tend to stand out well enough to allow you to quickly proceed. The rest of the game sees you traveling between a set of smaller islands as a mysterious creature with glowing red eyes stalks you. 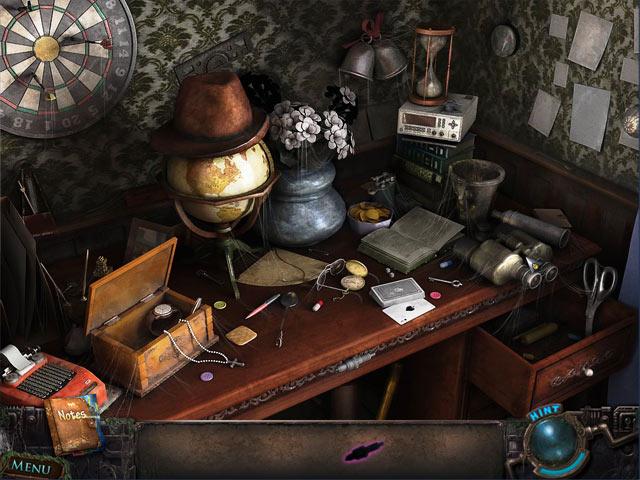 Early on in this shortish story (easily under three hours), you’ll realize that some of these folks aren’t as innocent as they initially appeared, leaving you to fight for your own survival and escape from the island just as much as theirs (if not more). On top of the hidden object and adventure elements, you’ll also face a set of puzzles, most of which are readily available in any game of this type: tile sliding or rotation puzzles, those that have you connecting paths with rotating pipe pieces (a la Pipe Mania) and so on. The skip button doesn’t take very long to charge, but you likely won’t need to use it as none of the puzzles are overly challenging.

Throughout all of this, you’ll be treated to some of the best sound effects and music that I’ve heard in a long time. This was so true that I actually played the game through headphones just to better envelope myself in the environments. It’s unfortunate that the graphics don’t hold up quite as well, as there are some bad character animations, and some blurry textures especially within hidden object scenes as things are stacked ten deep in a small area.

While The Missing lacks in many extras, there is an item collection task that lasts for most of the game’s story, as you’re asked to collect energy crystals for later use. These crystals at least add a bit of depth to each scene, as you’ll need to scan the environment for these objects before moving on. There’s also a bonus chapter available after the main story, but this too can be completed rather quickly. 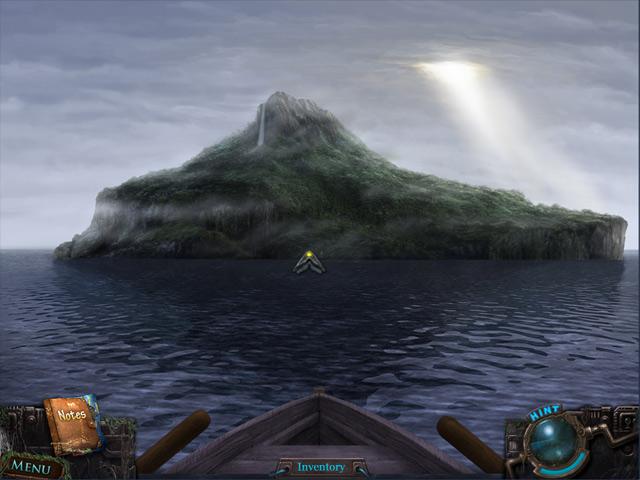 Unfortunately, The Missing: A Search and Rescue Mystery is one of those games that has a lot of promise, with a few truly chilling moments in the beginning of the game, but falls flat as you learn more about these characters and their real goals and purposes for being on the island. That being said, the gameplay is solid, even for its short length, but should only be recommended to those who know what they’re getting before going in. That is, if you’d want more than a single hidden object scene every five-ten minutes, then this one probably isn’t for you.