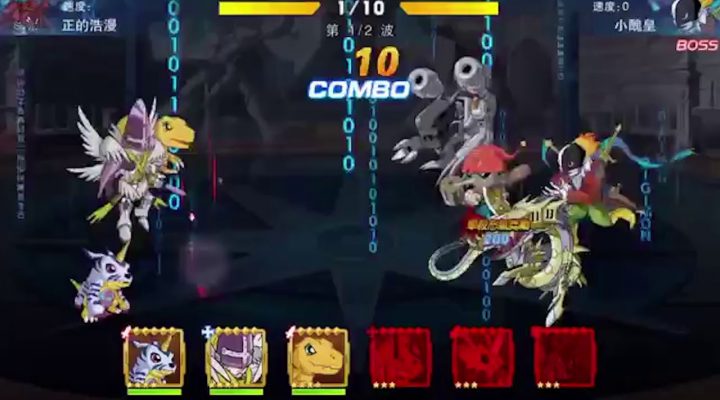 The Guides may be the first game I put my iPad down to search for a binary to text converter online to use to solve a puzzle. Except after I solved it, I realized the game had an in-app binary conversion tool nestled within its many obfuscating menus. For a moment, I felt a little sheepish, though glad I had been able to solve the game’s very early puzzle without any sort of help from, well, a guide.

And then the sixth section rose up to meet me like yet another frustrating challenge. I realized I had no idea of what to do. It took me about an hour to discover the secret of the section, but by then I was more than a little irritated and not too excited about heading to the next section. 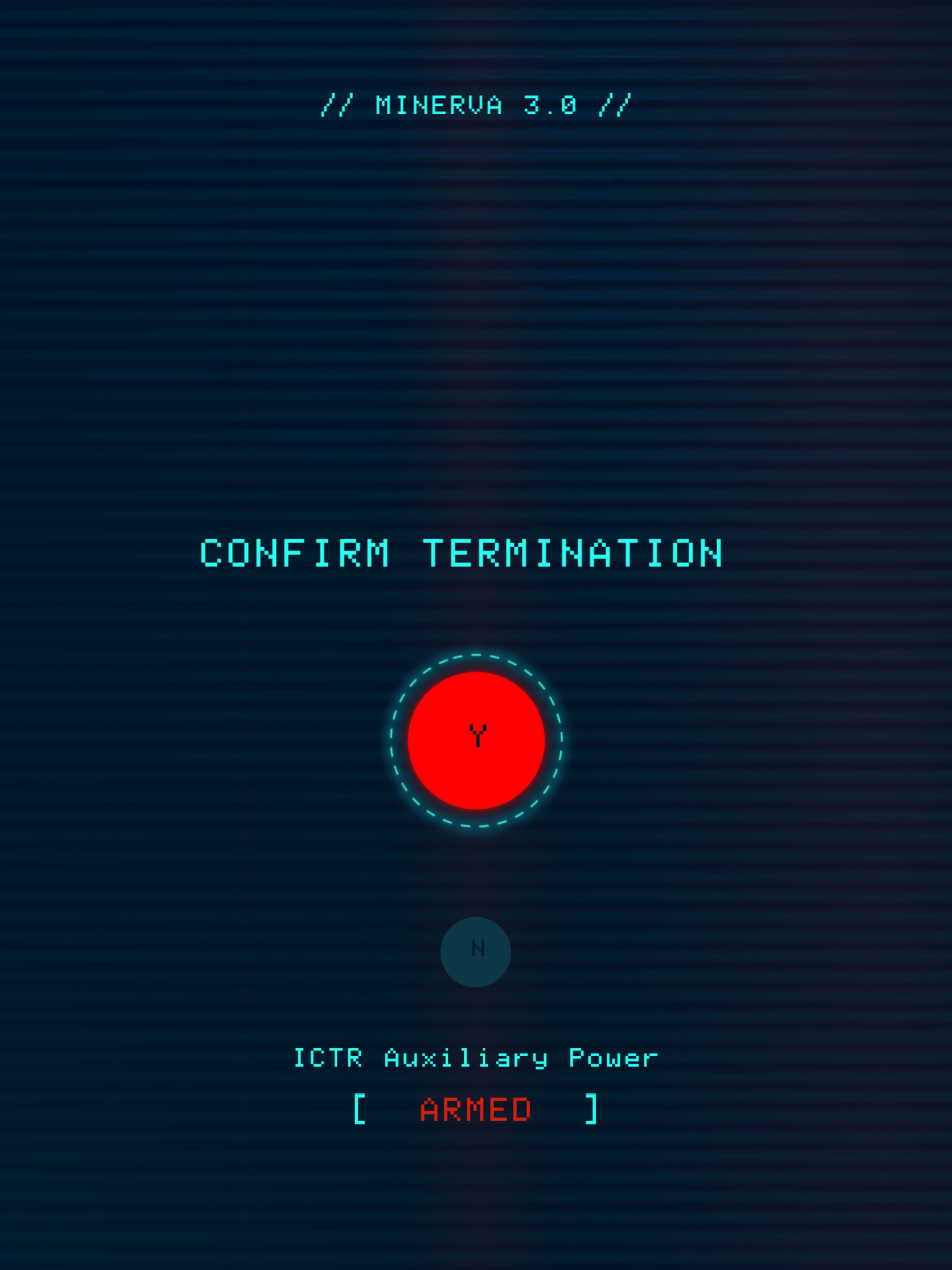 That’s what The Guides is: a collection of puzzles and brain teasers that, together, make a cohesive whole, even if the journey to complete each chapter is sometimes frustrating and less entertaining than other similar games in the genre.

It doesn’t help that you’re generally left to your own devices, and most of the time you can simply guess the answer to each puzzle without using much (if any) real reasoning. For example, some of the puzzles early on and even well into the later stages of the game feel very rushed and disconnected from each other. You need only type in a number from a photograph to go to the next chapter. Others have you finding a “clue” that’s hidden in plain sight.

That’s all well and good, and sometimes each chapter is rewarding, but not enough so that you want to continue playing. I couldn’t begin to tell you the narrative that the plot is threaded around, as it all felt extremely loose and disjointed, with bizarre word choices and snippets of text that felt as though they were included simply for the sake of being called “odd” or “intriguing.” I didn’t get either of those feelings, and instead found myself irritated rather than excited for the next puzzle. 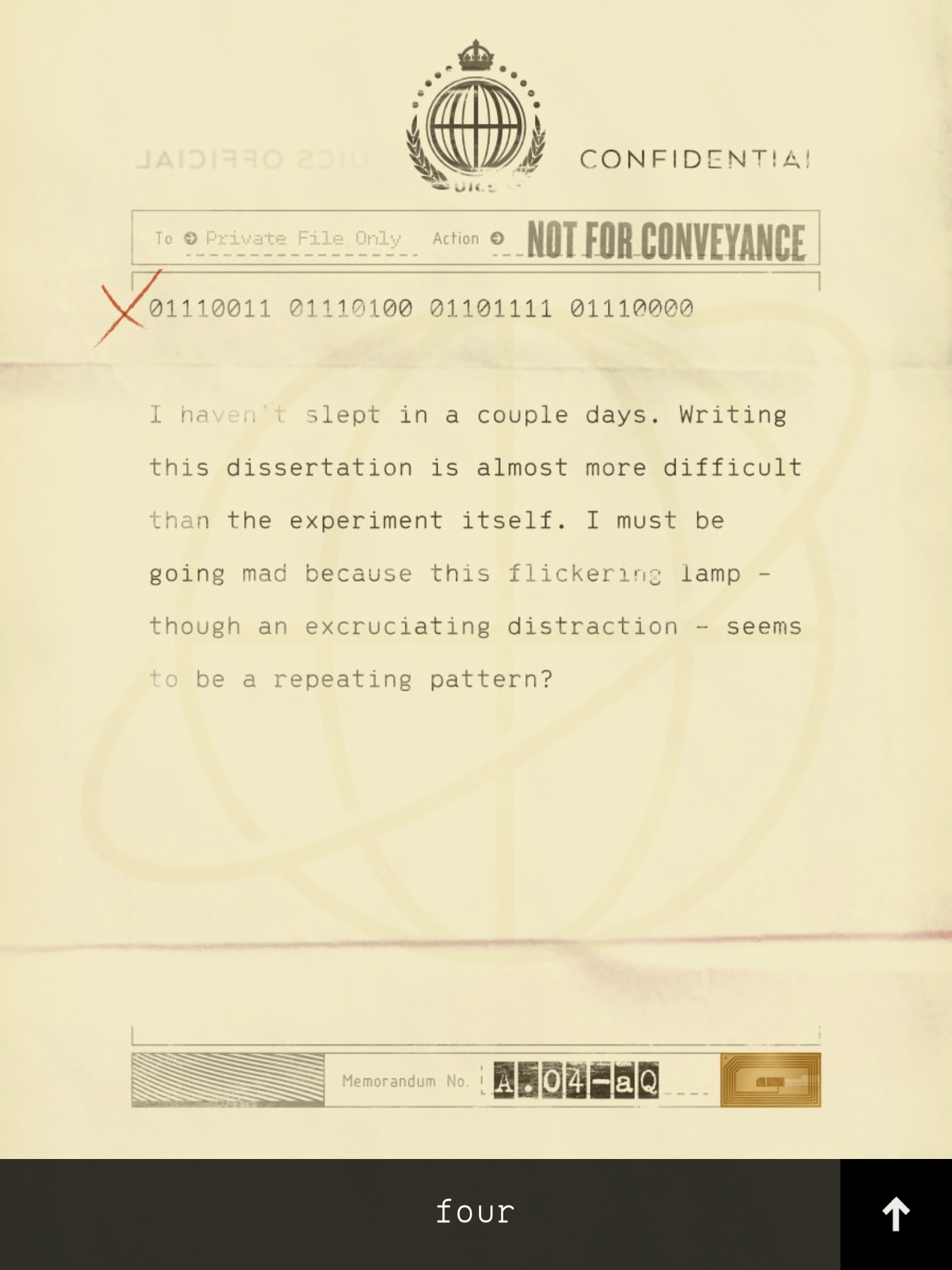 I never got the sense that these mini-teasers and enigmas were really leading me anywhere, so unlike with most puzzlers where I solved something and felt victorious upon doing so, I never felt that same rush here. I only felt relief that I didn’t have to poke and prod at a screen where most items are immovable, feeling like I had missed something at every turn.

What would have been useful was a brief tutorial or even a rundown of what you could or couldn’t do within the confines of the game. That way I wouldn’t have felt compelled to tap every single area of the screen looking for answers.  It becomes disheartening to think that just because you’ve missed a clue, you simply can’t advance and can only go backward to look at previous solutions. And really, that’s all you can do if you can’t figure it out. That or give it to a friend. That’s typical of puzzlers, sure, but this one didn’t really give me the extra motivation to keep going or to stick it out, and that’s where it falters.

The Guides is tough to recommend as a puzzle game, even though it looks great with its sharp, minimalistic design. While there are some truly devious solutions hidden within some very interesting riddles here and there, it misses the mark overall. The premise was an engaging one, but unfortunately I found the execution lacking.