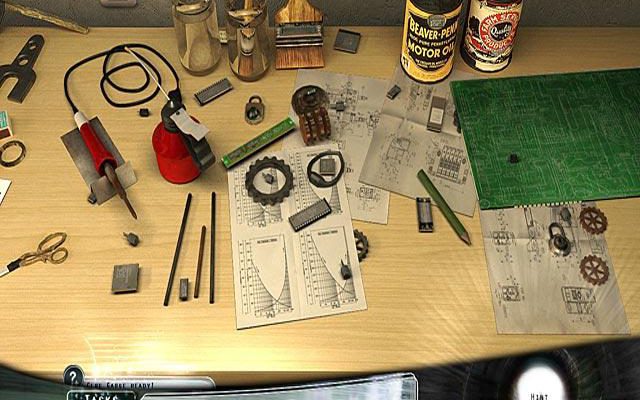 Midway point in the series creates more questions rather than answers

At the end of the first chapter of The Fall Trilogy, we still knew next to nothing about what exactly was going on. There was a man who had lost his memory and had woken up in a strange ancient ruin. And the second chapter in the series, Reconstruction, doesn’t make things any clearer. Instead it adds even more mystery to the experience. But while the game plays and looks just as great as its predecessor, the bland new setting and lack of any real answers makes it somewhat less enjoyable.

After a short “previously on” segment, which briefly outlines what happened in the first game, Reconstruction picks up exactly where its predecessor left off. The unnamed hero has a terrible fall, yet again, and can still remember little of just who he is. All he knows is that he has a family and he needs to get to him. Strangely, after spending the first game exploring some sort of ancient ruin, his fall leads him to a swanky office building in a big city. How exactly did he get there? And how are the two locations connected? The game doesn’t exactly say, which only adds more mystery to The Fall Trilogy’s story. 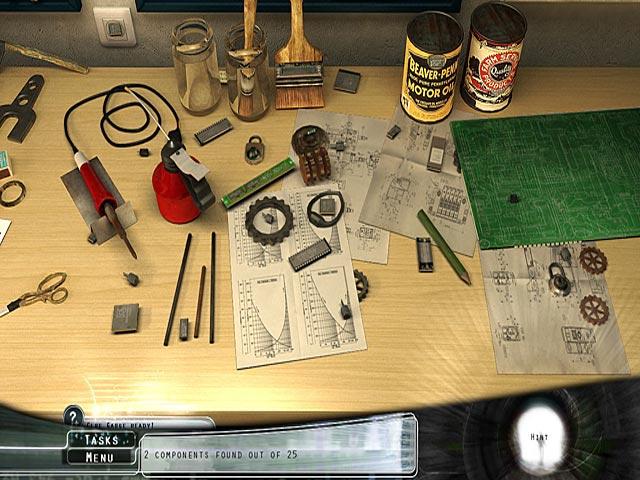 Upon arriving in the basement of the building, a phone starts to ring. A mysterious man, who keeps on calling the main character John, gives him directions. It’s almost as if John, if that is his real name, is some sort of secret agent or spy. He really doesn’t know. But with no other option, he decides to go along with the instructions in the hope that it will somehow lead him to his family. The rest of the game is spent sneaking around the high-tech office building in search of a USB key before making a final exit. Like the first game, there aren’t really any other characters to interact with. Aside from the voice on the phone, the only other people in the building are ones who you are trying to avoid, and so they’re rarely ever seen.

It may have a new setting, but Reconstruction plays just like the first game. It’s essentially a point-and-click adventure game, but with a number of changes made to make it more accessible. Your inventory is quite small and it’s pretty much always obvious what each item is for, and the puzzles are instead mini-games that can be skipped after a period of time. There’s also a multi-layered hint system to help keep you on the right track and points of interest will frequently sparkle and glow so you know where you need to pay attention. It’s all designed to eliminate the frustrations that often plague adventure games.

With Seperation, these features led to an enjoyable experience but one that was also very easy. To solve this, Reconstruction now features two different levels of difficulty. The casual mode is very similar to the first game, and sets all of the mini-games to easy by default, while the adventure mode makes things a little more challenging and even gives you a full 360 degree view of your surroundings. It’s a nice addition that gives the game a wider appeal. 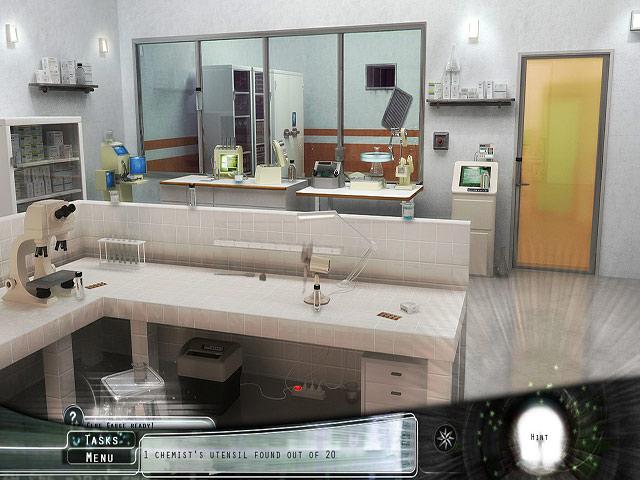 And though the game features the same quality of graphics as the original, the new setting in Reconstruction just isn’t as interesting. It’s a somewhat bland office building and you only get to explore a small part of it. In fact, almost all of your time will be spent on the thirteenth floor, with only brief trips to other floors. It’s disappointing to go from the vibrant setting of the first game to this somewhat sterile new environment. It still looks good, it’s just nowhere near as interesting.

When a game ends on a cliffhanger, the expectation is that the next one will answer some of those questions. But Reconstruction doesn’t do this at all. Instead, it just creates more questions. Nothing much really happens in the game, due to the fact that this is really more of a midway point in a story than a standalone game. Hopefully the conclusion to the trilogy will be much more satisfying.