Home / Reviews / The Detail: Where The Dead Lie Review – The Straight and Narrow 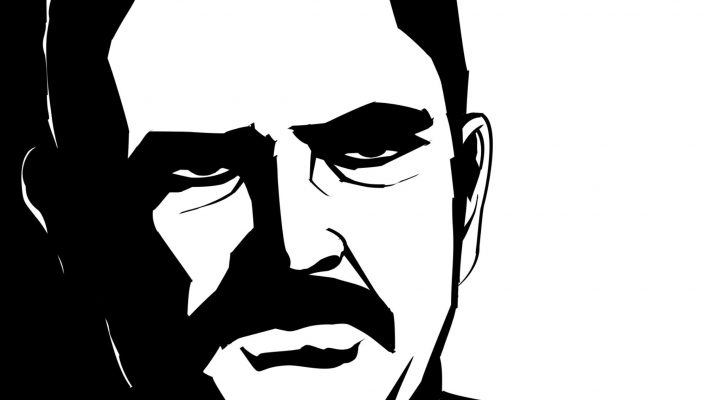 Not much actual gameplay.

The opening episode of The Detail is a sobering look at what life is like for detectives, cops, and informants in a big city. From experiencing heinous crimes daily to having to constantly stay on guard to budget issues that directly impede your ability to properly do your job,  my time with The Detail was an experience I won’t soon forget.

The Detail is best summed up as a tap-to-move adventure game where players control a trio of characters (a veteran detective, a rookie cop, and a reformed informant) as they work together to try and solve a murder case that feels straight out of an episode of HBO’s The Wire. Along the way players will have to assess a crime scene, do a bit of investigating, mediate a discussion between two rival gangs, and more. Decisions are an important aspect of The Detail and players will want to carefully consider their choices before making them. 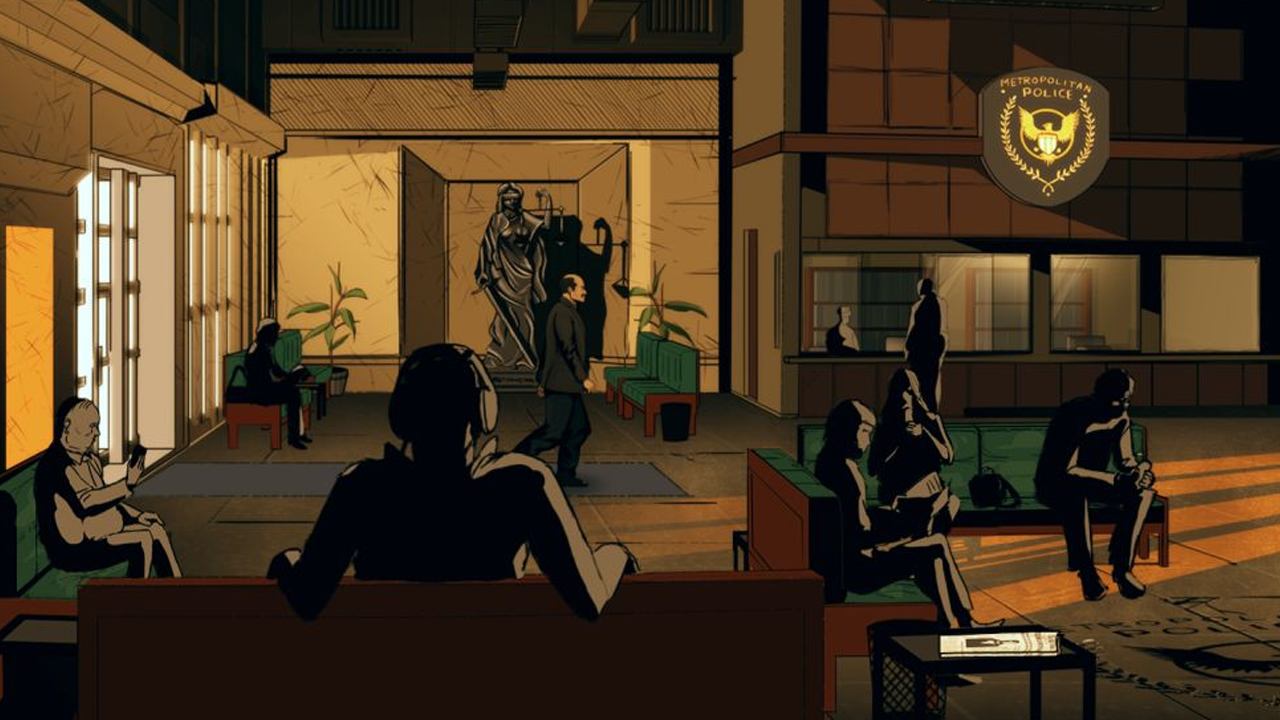 The game controls as you might expect: tap a point on the ground to move the protagonist to that location. Tap an item of interest to access the interactive options available. While The Detail doesn’t highlight the items of interest, the game does a good enough job directing you around to where you’ll easily be able to figure out what you’re supposed to do. Interact with everything and you’ll be just fine.

As is trendy in adventure games, many tough decisions are time-sensitive, so players will need to think quickly and follow their instincts as best as they can.

What sets The Detail apart from other adventure games is its delivery. 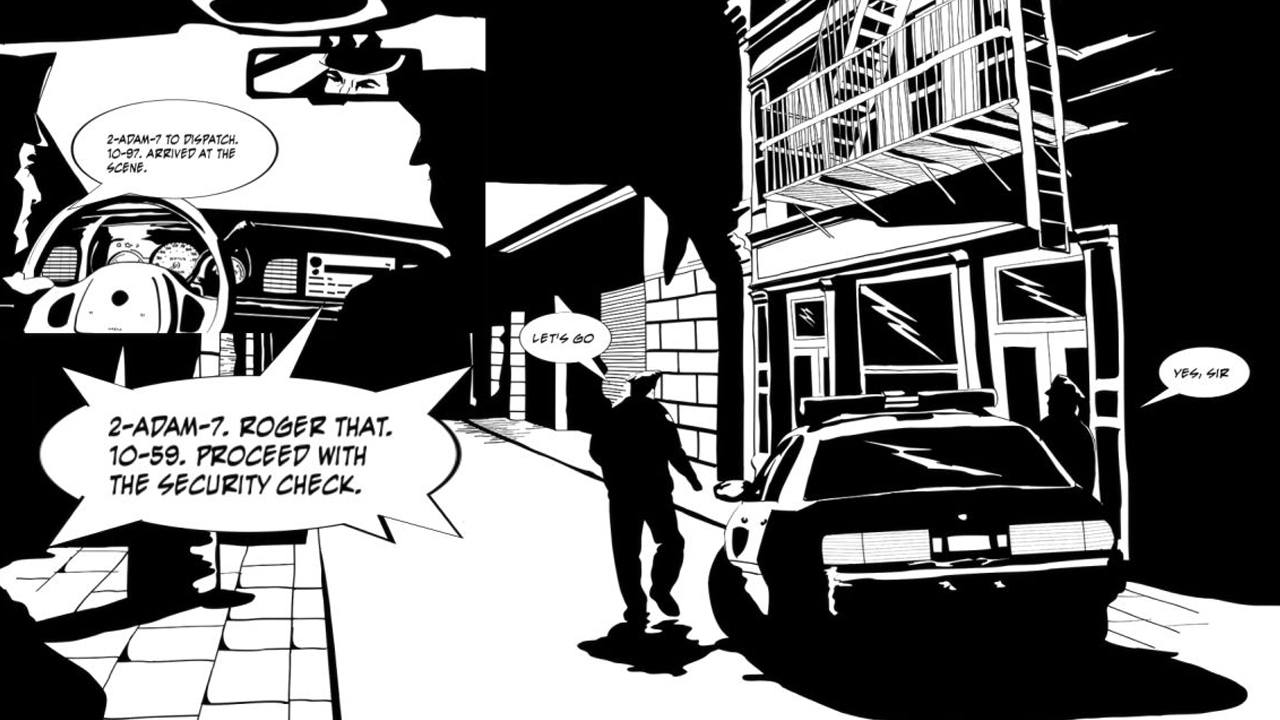 This may be a bold statement, but The Detail is an example of the future of comics.

The entire game plays out like a comic book. Tap an item to investigate it and the character’s thoughts pop up in a narration box, just like in comics. As scenes unfold they are introduced panel-by-panel, coming together to form a screen full of story.

With the exception of walking animations, The Detail is largely static, but the scenes still flow with some moving effects. While there is no voice acting in the game, there is an ambient soundtrack that always fits the mood, and some key scenes are accompanied by sound effects. For example, during a particularly emotional scene, every tap I made to usher in the next panel was matched by the audio of a lone piano key.

The sole downside to this delivery method is that there is not much game to play in The Detail. Apart from two brief quicktime events, the rest of the game involves reading dialogue, making dialogue selections, and tapping on the screen to investigate details or talk to other characters. If you’re more into action than reading, you might not enjoy The Detail as much as other players will.

While The Detail was more interesting than it was challenging, I feel like the game was designed to be more of an ocular experience than a gameplay one. The Detail keeps your attention by delivering an engaging story reinforced by a dramatic visual presentation. With that said, I’m already looking forward to Episode Two.