Home / Reviews / The Detail Episode 2 Review: Devil in the Details

The Detail Episode 2 Review: Devil in the Details 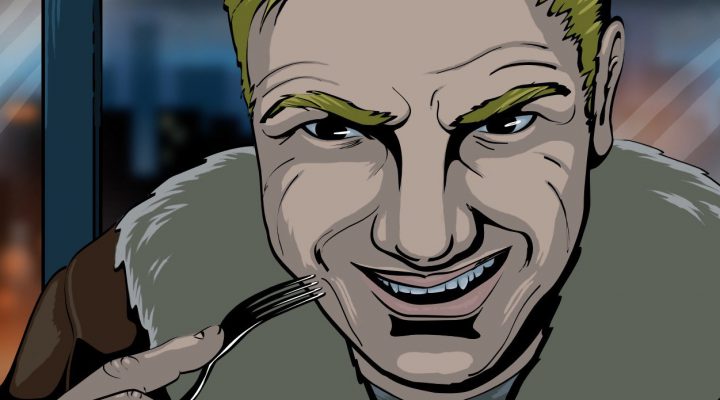 No information on how game saves work, while the game is too big to keep installed for long.

Last February Rival Games released the first chapter of their crime-noir adventure, The Detail. Now, six months later, the second episode just released onto iOS devices. Six months is a long time, and if you’re anything like me, you’ve pretty much forgotten about the plot of the first episode. I was hoping that Episode 2 would start with a kind of refresher, a “Previously on The Detail” opener.

What I ended up getting was a much more in-depth refresher than I had hoped for.

Again, if you’re anything like me, you like to keep your mobile devices as clutter-free as possible. At some point in the past six months, I removed The Detail from my iPad. Turns out that was a bad move, as the game doesn’t feature any sort of Cloud-based save system. Even though I had just purchased Episode 2, I was locked out of it until I completed Episode 1 over again. From start to finish. 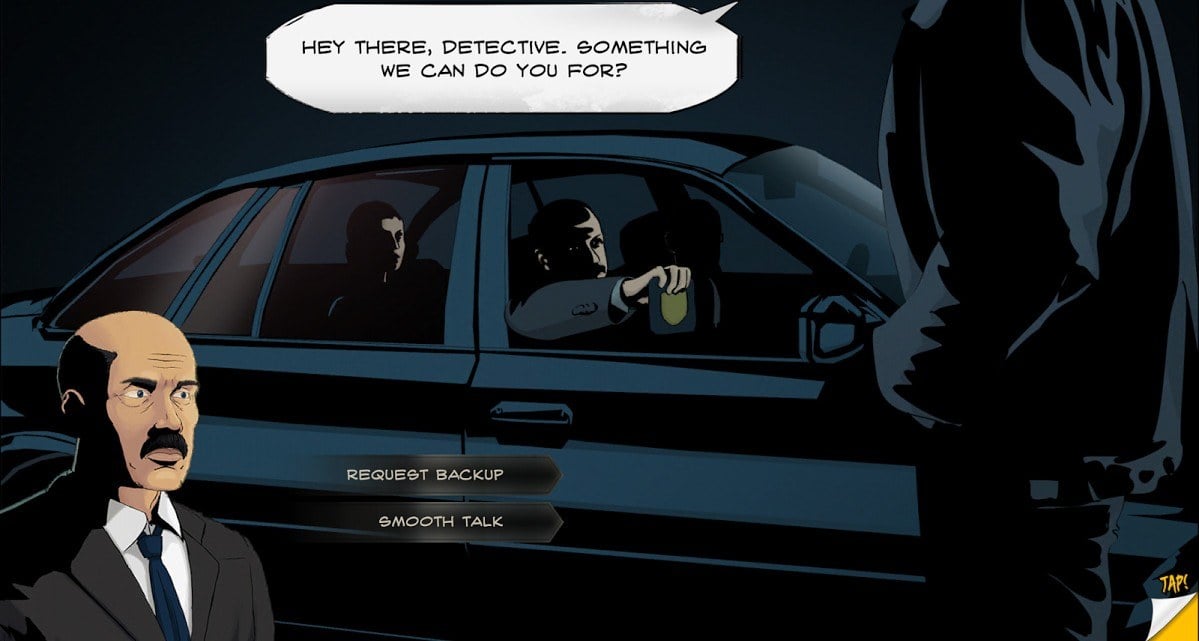 Now, I’ll take some of the blame for my assumptions that cloud-saving is used — but on the other hand, I feel like it’s the developer’s responsibility to tell me “Hey, if you delete the game, you’ll lose all your progress.” In comparison, Telltale Games releases (which also don’t support Cloud saves) straight up tell you that you can delete the individual episodes, but as long as you don’t delete the base game, your progress will be saved. There is nothing like that with The Detail. Not on the game’s iOS page, in the game’s user-interface, nor in the separate FAQ in found off of the game’s Main Menu.

With the two episodes installed, The Detail takes up a hefty 1.5gb on my iPad. In comparison, Hearthstone is 1.2gb. There’s no way I can keep The Detail fully installed on my iPad and still have room to keep up with Game of Thrones, Tales from the Borderlands, Hearthstone, and any of the many other games I play on a week-to-week basis. Rival Games provides no information on how to best handle The Detail’s saves. It’s a rather frustrating situation to be stuck in.

As annoying as the predicament of having to replay a game through again, at least the opening episode of The Detail was a good experience. And I’m happy to say that Episode 2 is no different.

Continuing just about right where Episode 1 left off, Episode 2 “From the Ashes” puts players back in control of the trio of characters from the first episode. There’s the nearly burnt-out detective, the rookie who’s still struggling after recent events, and the reformed criminal who’s going back to his old ways to better the future for his family. All the characters in The Detail are unique, interesting, and no one felt out of place, essentially establishing a trend that I hope to see continue through the remaining episodes. The lack of voice work is missed, but I understand that if the budget isn’t there for it, the game is better off without it. I’d rather read the voices myself than have to listen to shoddy voice work, after all.

Apart from noticing that a few scenes were a little awkwardly put together as far as character placement goes (see the image below), Episode 2 of The Detail was once again well-designed with the series’ signature comic-book look. This visual presentation really can add to the tension of scenes as each panel unfolds one at a time, with some animated effects pulling the scenes together. I still stand by my statement from Episode 1’s review: The Detail is an example of the future of comics.

As the game played out, I was faced with some choices to make. I’m honestly not quite sure how much the game is affected by the decisions I made. So far, it hasn’t felt like I’ve made very many big decisions. Whether that’s just my imagination or the game being really good at just rolling with my choices, I’m not sure. I’ll hopefully be able to see some of the effects of my choices more clearly in future episodes.

Apart from the hurdle I had to jump to reach the second episode, I found that The Detail Episode 2 “From the Ashes” is just as solid an experience as the first was. Fans of Telltale’s games, or shows like The Wire or The Shield, will not want to miss out on The Detail.