Home / Reviews / The Agency of Anomalies: The Last Performance Review 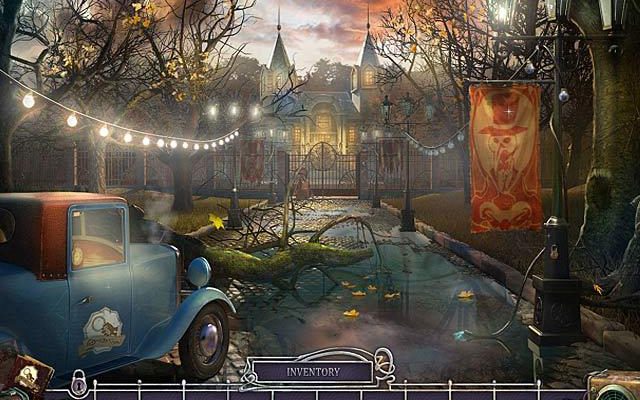 The Agency of Anomalies: The Last Performance is a little weird, but don’t let that scare you away.

The Agency of Anomalies: The Last Performance is a hidden-object game that’s centered around freaks, monsters, and show business. It sounds like corny county fair stuff, though your experience with The Last Performance will probably feel more authentic than the time you paid a carnival barker $5 to gawk at what turned out to be a shaved goat. In fact, The Last Performance is a genuinely unsettling and engaging game. It won’t keep you up with nightmares, but neither will you easily forget making the acquaintance of a man with a snake’s body.

You play through The Last Performance as a paranormal detective who is run off the road by a mysterious winged woman in need of help. The woman is part of a performance group that’s composed of authentic freaks—but said freaks’ bodies have been twisted by experiments that are gradually poisoning them. You need to explore the performers’ home theatre and search it top-to-bottom for clues that will help them. In time, you become wrapped up in the business of an evil group called The Seekers. 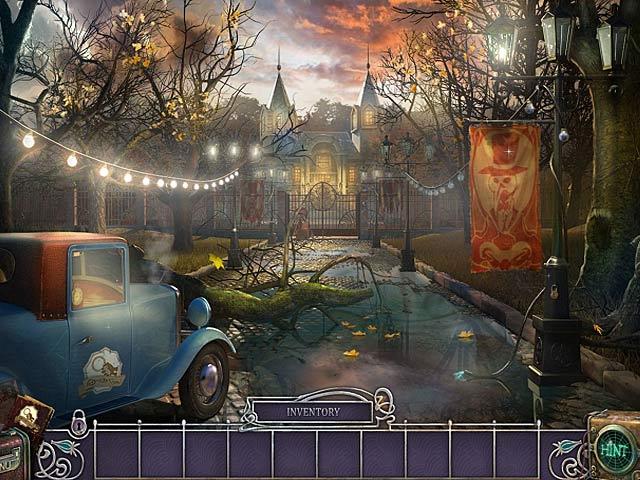 Like many HOGs, The Last Performance relies on a damp, chill atmosphere to get its story across. Unlike many HOGs, it doesn’t take itself too seriously. Your protagonist makes lots of fun, witty quips, especially as he/she examines items and doles out subtle hints on how to collect them (“Broken glass and bare hands? Not a fan”).

The Last Performance has hidden object scenes a-plenty, and it’s through these scenes that you find some of the items that help you dive deeper into the theater. Hidden object scenes can sometimes get repetitive, but The Last Performance mixes things up. Aside from traditional scenes (find specific objects in a jumble of items, check textual descriptions off the list), you’re also asked to find items according to their silhouettes. Occasionally, you even need to match up items—gloves, shoes, a shovel with a handle, a spout with a water can, and whatnot. It’s a small change, but it’s definitely a welcome one.

You can also expect to solve lots of puzzles in The Last Performance. The nature of said puzzles varies: there are physics puzzles, circuit puzzles, block-clearing puzzles, and much more. If you’re playing the game in Casual or Normal mode, you can grab a hint that will tell you what you need to do in order to solve the puzzle. Some of these hints are too vague, or not worded clearly. If you’re really struggling, the game offers to solve the puzzle for you, but that’s not always a satisfactory option when all you really need is a clearer explanation of what to do. 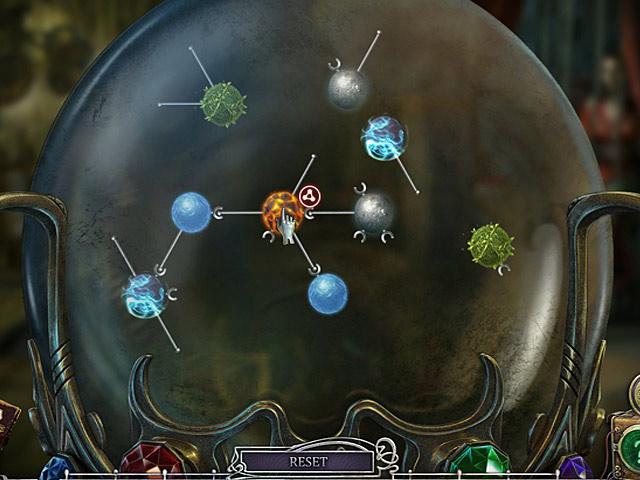 Regardless, new HOG/adventure game players should appreciate the generous hint system and built-in walkthrough for The Last Performance, as it beats aimlessly re-visiting items that may have a new purpose. After all, there is a lot of back-tracking involved, and even though the protagonist records much of what’s going on in his/her journal, it’s easy to forget where you’re going and where you’ve been—especially since the game lacks any kind of mapping system.

But wandering around the theater isn’t so bad, since The Last Performance is a gorgeous game. It’s gloomy and foreboding, but thanks to the theater’s bright golds, reds, and browns, the game looks brilliant rather than dim. The freaks are well-illustrated, and the game’s music is a perfect accompaniment to your investigation. The voice acting is competent, if not a little flat.

The Last Performance is a well-balanced HOG. There’s plenty of ground for veterans to cover, and beginners will appreciate the game’s tendency to go easy on you (if that’s what you want). Buy a ticket to the show, and don’t forget to say “Hi” to the Snake Man.