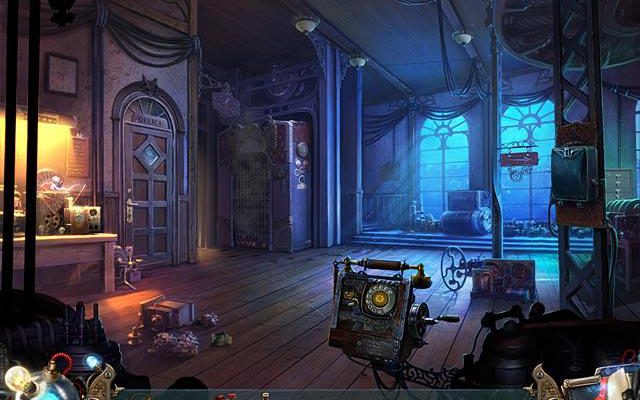 A shocking change in the sometimes dull Hidden-object formula

I love hidden object games, but I admit I’m not crazy about their general lack of narrative finesse. The majority of them are entirely item-driven, built on the idea of collecting items and figuring out where to use them. Persha Studia’s new hidden object adventure, Tesla’s Tower: The Wardenclyffe Mystery is a great game because it does what so many titles in the genre do not: it goes beyond using popular hidden object mechanics for their own sake, and puts them to work telling a good story. 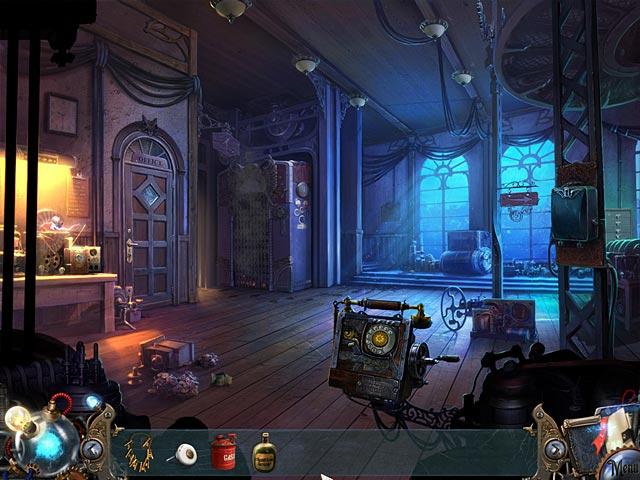 The Wardenclyffe Mystery is about Nikola Tesla, an endlessly fascinating figure. A young, volatile genius prone to making exaggerated claims, Tesla captured the world’s imagination a hundred years ago with his insights and inventions. The name Wardenclyfferefers to the massive tower Tesla built in 1903, intending to provide the world with free electricity. Due to lack of funding, the tower was never completed and Tesla’s ambition, fortune and mental stability were subsequently destroyed when his lab and research were lost in a fire. History has it that Tesla died alone after that in a New York City hotel room, but in Tesla’s Tower: The Wardenclyffe Mystery, you (as Tesla’s great-great granddaughter Marie) learn different. Tesla didn’t die; he’s just spent the last hundred years or so, floating “in the Ether”.

In the world of The Wardenclyffe Mystery, Tesla’s scientific failures have had dire consequences, not only for his reputation, but for the entire world. In this alternate reality, the Wardenclyffe project ended in disaster; a disaster that made the world dull and drab by limiting humanity’s ability to perceive color. As a descendant of Tesla, you’ve had to contend all your life with the discomfort of being associated with him, and so you’re surprised when someone unexpectedly contacts you claiming to be that same ignominious ancestor. Despite your skepticism, you’re just curious enough to go along with this mystery man and you agree to aid him in uncovering a conspiracy he says both stole the world’s color and ruined the Tesla name. 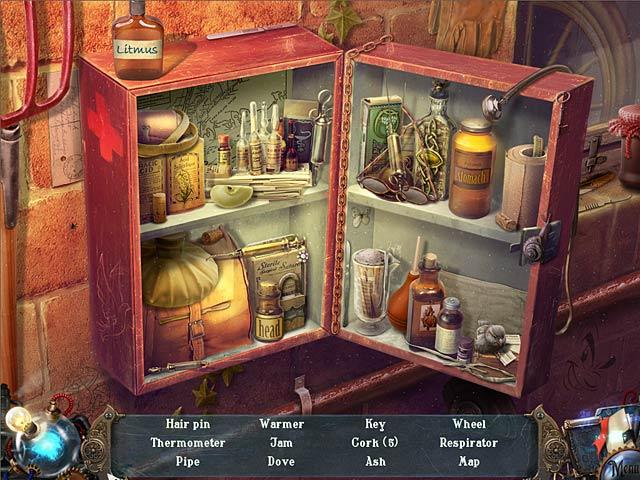 One of my favorite things about The Wardenclyffe Mystery starts here and continues throughout the game. Tesla himself becomes your advisor, guiding you via hologram through fixing his inventions, recovering his research and ultimately, traveling through time. Hidden object games often have a distinctly isolated feel as you spend the entire game alone, exploring empty spaces. By contrast, here you and Tesla work together as a team to prevent the Wardenclyffe crisis, and the whole game feels more alive because of it. Strong writing and voiceover acting supports this most excellently, and it’s a lot of fun getting to visit Tesla’s lab, New York hotel room and the famous Wardenclyffe facility.

From start to finish, the game sounds great and looks even better. The unusual urban setting is a welcome change from the abandoned villages, farmhouses and mansions of other hidden object games, and the contrast between its drab and colorful scenes evoke visions of the Kansas-to-Oz transition in The Wizard of Oz. The hidden object scenes are good but not memorable; the puzzles however, do much to distinguish themselves. Some real thought was put into the game’s puzzle creation and so there’s more than your average number of interesting problems to solve. (My personal favorites involve using magnets to reassemble an image, and using drafting tools to sketch out a diagram.) There are a few minor blips in the game, such as occasionally clunky puzzle controls and the fact that there’s no Collector’s Edition. I’d like to give a thumbs up to the Persha Studia team though, for including a satisfying post-climax epilog, something many games seem to think is unnecessary. 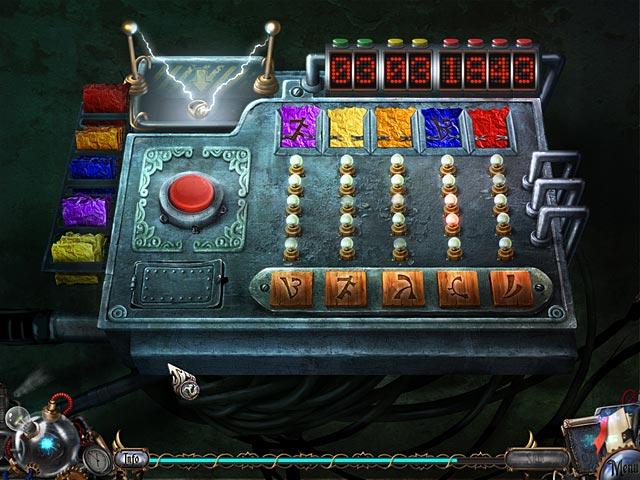 Despite a couple of small missteps, Tesla’s Tower: The Wardenclyffe Mystery is an excellent game. While it takes some liberties with historical truth, it manages to combine entertaining gameplay with skilled storytelling and will likely make gamers want to learn more about the real-life Tesla. Moreover, unlike a lot of similar games, it features an unusually satisfying ending that also hints at a sequel. Persha Studia’s only scratched the surface of Tesla’s fascinating life here, and I for one am looking forward to the next chapter of Tesla’s Tower.