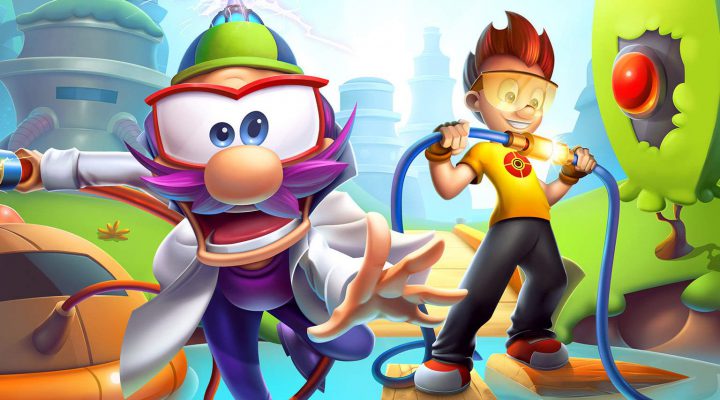 In recent years the late inventor Nikola Tesla has been a potent presence in popular culture- including a notable portrayal in The Prestige courtesy of David Bowie and even a viral love letter from The Oatmeal. Weapons based on Tesla’s inventions appear in heaps of video games along with the famous “Tesla Coil” often serving as a powerful weapon component. By invoking the name “Tesla,” you harness the power of electricity, radio, radar, x-rays, and a lifetime of world-changing discoveries.

Unlike the thrilling world of scientific exploration invoked by its genius namesake, the only goal of Tesla Tubes is to connect batteries on a circuit board using as few moves as possible to fill the entire board. Though simple, we know this gameplay mechanic can be engaging or delightful, as we’ve seen it successfully utilized in Flow Free or Little Broken Robots, for example. Tesla Tubes promises “an electrifying quest” with “vibrant and wacky gadgets” in a “magical machine park.” Unfortunately, the actual gameplay does little to deliver much more than the most basic puzzle experience and is nowhere near as inventive as its name might suggest. 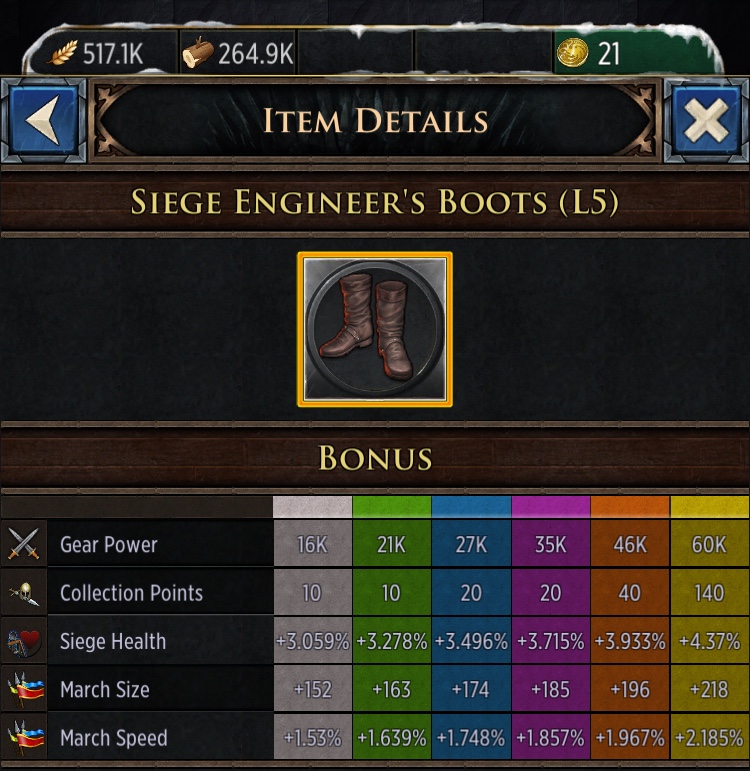 Moving through a Candy Crush-style map one puzzle at a time, you’ll connect batteries to fill boards and open new levels. Completing puzzles within the recommended number of moves will allot stars that can be used to unlock timed puzzles. While there are some cutesy characters who appear briefly, they do not contribute to any kind of story, making them almost cynically superfluous.

I love puzzle games and play them often, but I certainly wouldn’t call myself a “master puzzle solver” or whatever an appropriately grand title might be. However, Tesla Tubes was excruciatingly easy. I played almost 50 levels before I had a puzzle that required more than a few minutes of contemplation. Level after level I was waiting for a solid challenge, but the boards were vexingly redundant and reeked of “autogeneration.” Finally on level 28 a boulder appeared on the board and I actually got excited. Excited for just one tiny obstacle. 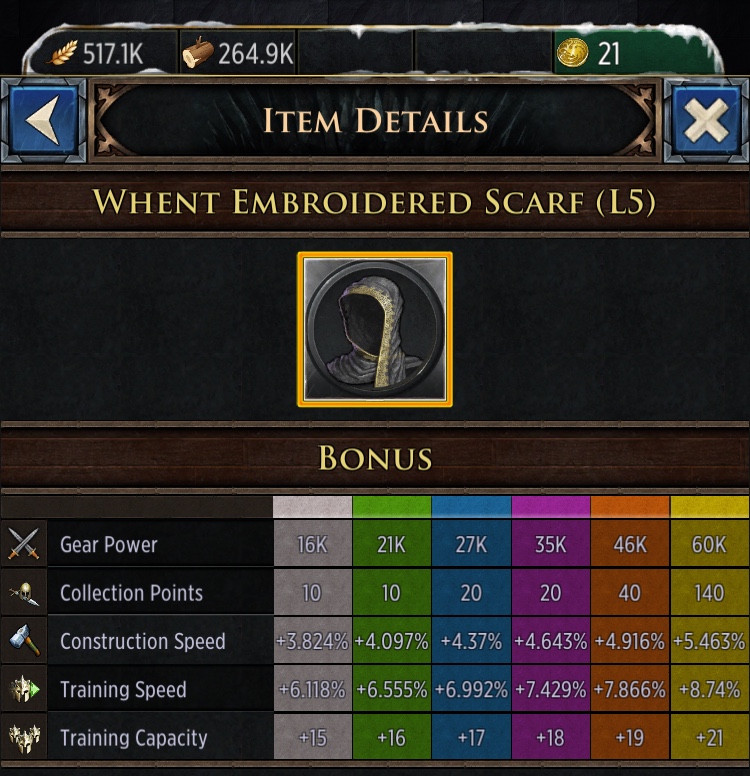 Though trudging through the easy levels felt like completing tasks rather than playing a game, there were a handful of more difficult levels, which could be unlocked with earned stars. These boards included some batteries with very short timers that, if elapsed, would take your stars and make you redo the level. At first I was happy to have some new kind of challenge, but ultimately the shockingly short timers just added irritation rather than truly engaging puzzle solving.

With its familiar gameplay mechanic and bubbly graphics, there is potential in this game. After the first ten levels or so, introducing puzzles with variable difficulty could make things more interesting. Creative board effects, more board sizes, and adding obstacles sooner would all improve the player experience. There are some games where you feel the love put in by the creators through artfully crafted challenges, thoughtful characters, or imaginative details; Tesla Tubes could use some of that type of attention.

I understand the value of game clones that might improve upon or even just contribute to a genre, but sadly, Tesla Tubes just doesn’t live up to its innovative namesake. If you want easy tasks to occupy some time, this game will do the job. However, if you’re looking for a truly delightful circuitry puzzler, I recommend trying Little Broken Robots.

Disney Magic Kingdoms Review: A Really Small World, After All