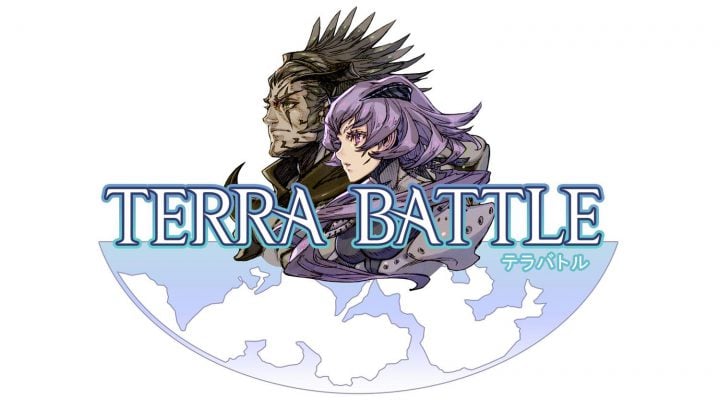 Energy system may hold back some players.

Though founded and headed by Final Fantasy creator Hironobu Sakaguchi, Mistwalker’s contributions to mobile gaming have been a bit lacking. Party Wave died in the water, and the Metacritic tally of Blade Guardian‘s reviews are mixed.

Sakaguchi’s missteps makes it all the more satisfying to play Terra Battle, because you truly get a sense the veteran developer has found his footing. It almost makes you want to clap your hands and cry, “That’s it! That’s it! Come on now!” like you would with a baby learning how to walk – except that would be horribly disrespectful to Mr Sakaguchi (it’d be cute, though).

Terra Battle is a puzzle / strategy / battle game. Players form a party of six adventurers and begin a quest to find “The Maker,” the only being supposedly capable of explaining why the world is gradually becoming a cold, dead place. There are roadblocks galore, not the least of which are monsters and renegade races. 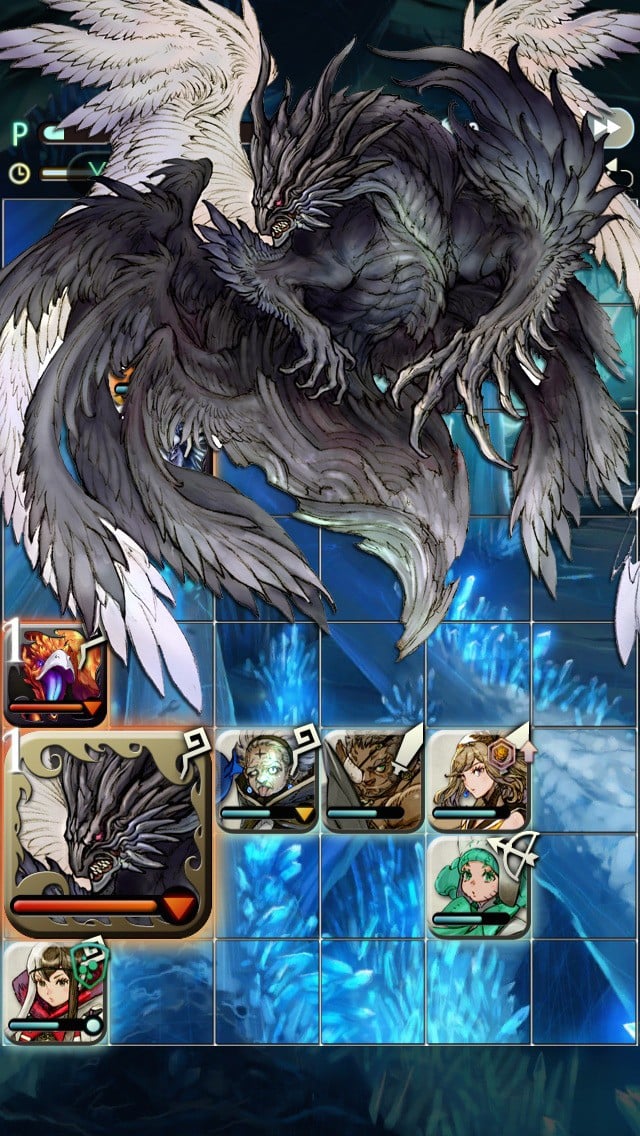 Terra Battle’s fights take place on grids, and each enemy and ally is represented by an icon. To strike down an enemy, you need to surround them in a pincer attack. Adjacent allies lend their power to a strike, and if you play your cards right, you can seriously amplify a regular attack.

Moreover, the more enemies that get caught in a pincer attack, the better. They’re all dealt the same amount of damage, which becomes vital for clearing the board during heavy attacks.

Needless to say, enemies can worm themselves into pincer attacks and put some major hurt on your party, too. There are also extra hazards to deal with, like spiked floors that deal damage if you drag your character icons over them, and enemies that leave behind trails of poison.

Sakaguchi has admitted to being a huge Puzzle & Dragons fan, and Terra Battle obviously takes inspiration from Gungho’s puzzle / battle game. A necessity for victory in Terra Battle is learning how to move your character icons in a way that pushes other icons into optimal attack formations, much how Puzzle & Dragons requires you to push around colored game pieces to make matches of three or more.

That said, Terra Battle has character and uniqueness that’s all its own. The game is highly polished: The character designs are compelling, and the game’s soundtrack (composed by Final Fantasy alumni Nobuo Uematsu) is the perfect accompaniment to your fights. 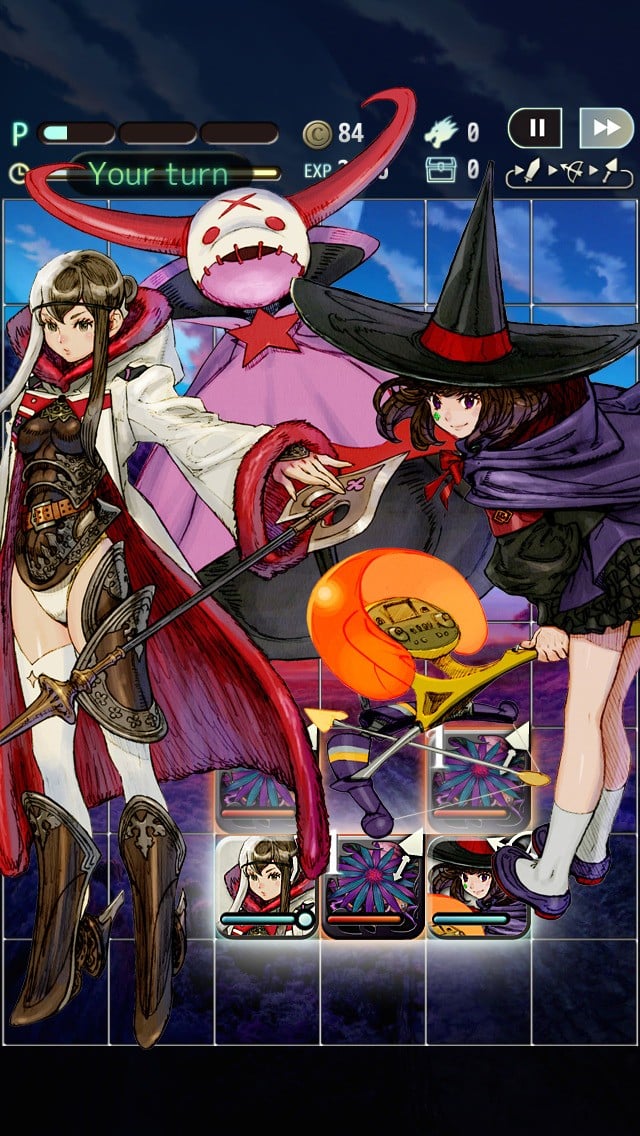 Most importantly, it’s pretty easy to forget Terra Battle is a free-to-play game – most of the time. Though you rarely feel like you’re being thrown against a paywall, there is a stamina system, and unfortunately later levels really gobble up your energy stores. To be perfectly fair, however, fights in Terra Battle go on for quite a while. You should be able to get in a hefty chunk of gameplay before you’re forced to take a break (or shell out for a stamina refill, whichever you prefer).

Terra Battle is creative, well put-together, and it consistently shows you a good time. It’s not enough to make oldschool Final Fantasy fans forget about the series’ best days, but it’s an encouraging new direction for Mistwalker.