Telltale’s Game of Thrones Episode 6 Review: No End In Sight

Branching storylines feature different characters, depending on decisions made.

Ending feels too abrupt. Nothing is really accomplished.

Telltale’s Game of Thrones has concluded its first season with the latest episode, “The Ice Dragon.” Before you ask: no, I did not see a single dragon in this episode. If there actually is,  I didn’t get one — which honestly isn’t saying much, because I’m pretty sure I inadvertently led almost the full roster of protagonists to their doom with my poor handling of the metaphorical “game of thrones.”

But hey, that’s life in the Seven Kingdoms; one moment you’re at a dinner party, and the next moment you’re crawling across a floor covered in your (now) dead wife’s blood, crying for your mother who is helplessly watching the scene unfold. Then you die. Then she dies. Then we all have to wait X amount of time to find out who dies next.

That’s Game of Thrones in a nutshell, folks.

Telltale’s handling of the franchise is no different. Throughout the six episode season, we’ve seen plenty of heroic characters (and even more not-so-heroic ones) meet untimely ends. Finale episodes are always given the task of kicking the body-count up a bit more than usual to keep people talking until the next season begins. Telltale doesn’t disappoint, and while I didn’t keep track, I’d feel safe betting on the fact that the finale had more leading characters die than any other episode in the season. I’d even feel safe saying that more characters died in episode six than the first five episodes combined. It’s just a good old fashioned blood bath.

And House Forrester is right in the center of it.

After losing their father-figure right at the start of Episode One, the Forresters have struggled with ruling over their people, and keeping their fortress, Ironrath, safe from their enemies. Things continually go south for the unfortunate Forrester family, and that all comes to a head in Episode Six.

Continuing to operate with it’s iconic choice-based narrative, Telltale Games kicked me right in the feels numerous times, delivering emotional slaps on the wrist for making some rash decisions in previous episodes. My punishment: watching some of the characters I’d worked so hard to get were they were die. It isn’t fair, and Telltale has no problem reminding you that life in Westeros is anything but.

I talked to a friend of mine who finished out the series shortly before I did, and we confirmed that characters in the series are completely interchangeable; she had characters who were still alive whom I had lost in previous episodes, and vice versa. We made different decisions and experienced completely different outcomes, though it roughly followed the same order of larger events. This aspect of the series is super awesome, and really lends well to making each player’s experience truly feel like their own, individual adventure. 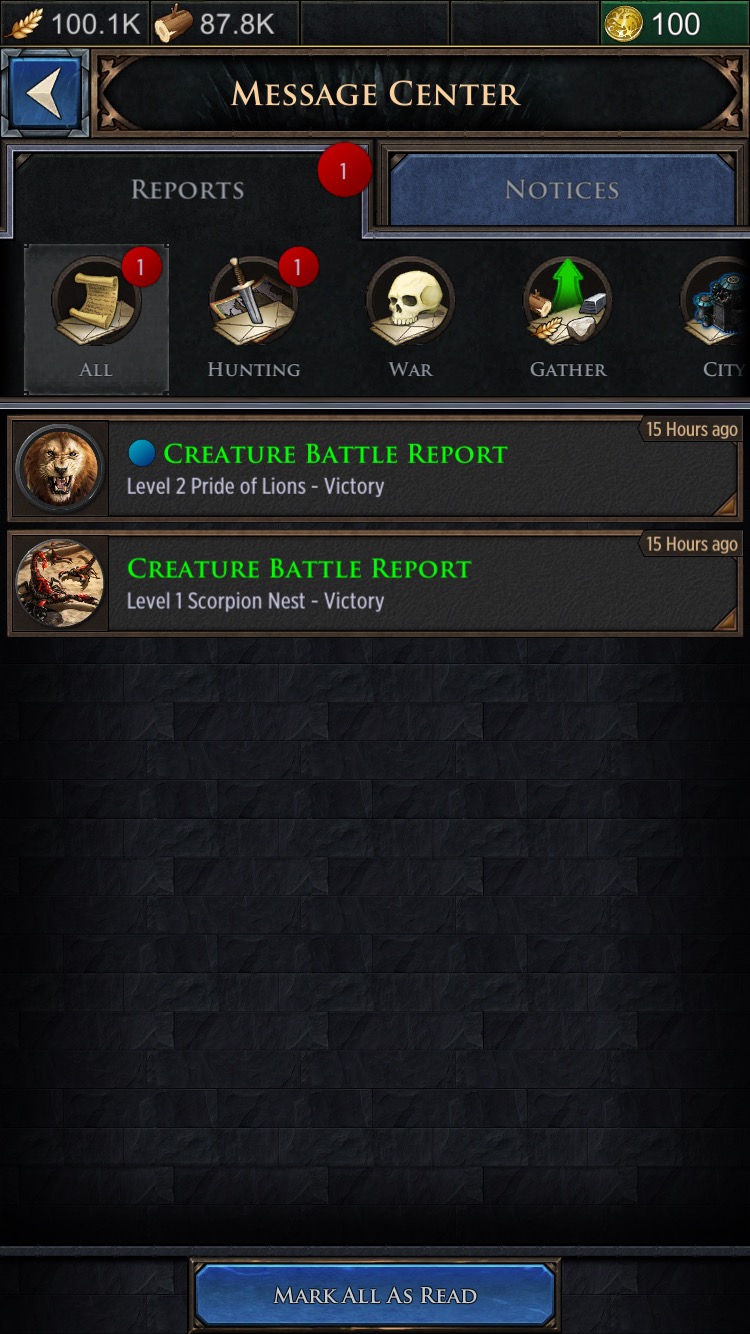 As the episode ended, with so many character’s storylines coming to bloody ends, I was beginning to think there would be no one left. But then the episode just ended. I was left with couple of cliffhangers, and my stat page popped up showing some of the key choices I made throughout the series, compared to the decisions everyone else made. The ending felt abrupt, and I found myself muttering, “that’s it?”

It never felt like the episode peaked, things just kind of …got worse.

While the abrupt ending is certainly forgivable, especially if (hopefully) a second season is in the works, I can’t look past is the poor audio quality that plagued the episode. The voices of the characters were crystal clear, but background noises like crowds murmuring or swords being drawn, sounded like they were super low quality. Like Game Boy Advanced audio files. To add to that, whoever did the trimming on the recorded voices did a poor job, as I could clearly hear the background static pop in and out at the beginning/end of a line of dialog. I switched headphones just to see, and the problem persisted. This is simply sloppy on Telltale’s part.

As a series, Game of Thrones had a rough start in our iOS playthrough. Plagued by graphical and audio bugs, the first episode was a complete mess. The series got better as it went on, peaking in episodes four and five. Unfortunately, the season’s finale was hampered by poor audio quality and a cliffhanger ending that seemed to come out of nowhere. It’s not the worst ending, but considering season two hasn’t even been announced yet, there isn’t any kind of a guarantee that players will get closure for everything they did in season one.