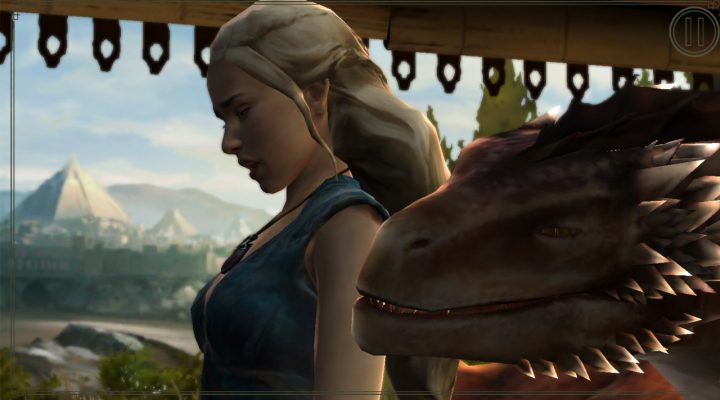 Top-notch voice-work (apart from one character)

Story felt dragged on, even boring at times.

Considering how disappointing Episodes One and Two of Telltale’s Game of Thrones series were (due to bugs and glitches), Episode Three surprised me by releasing as a very stable experience. With renewed interest in Telltale’s Game of Thrones series, I went into Episode Four with high hopes, excited to see how the last half of the story would begin.

(It’s worth noting, however, that the hiccups found in Episode One and Two were eventually smoothed out with an update).

Maybe my hopes were a little too high, or maybe Episode 4’s launch trailer seen below) just did too good of a job hyping me up for the episode; I was ultimately let down by lackluster experiences, and dull, drawn-out character encounters. The action was there, the edge-of-your-seat-moments as well, but they were both overshadowed by a lot of stuff that I just didn’t find interesting. 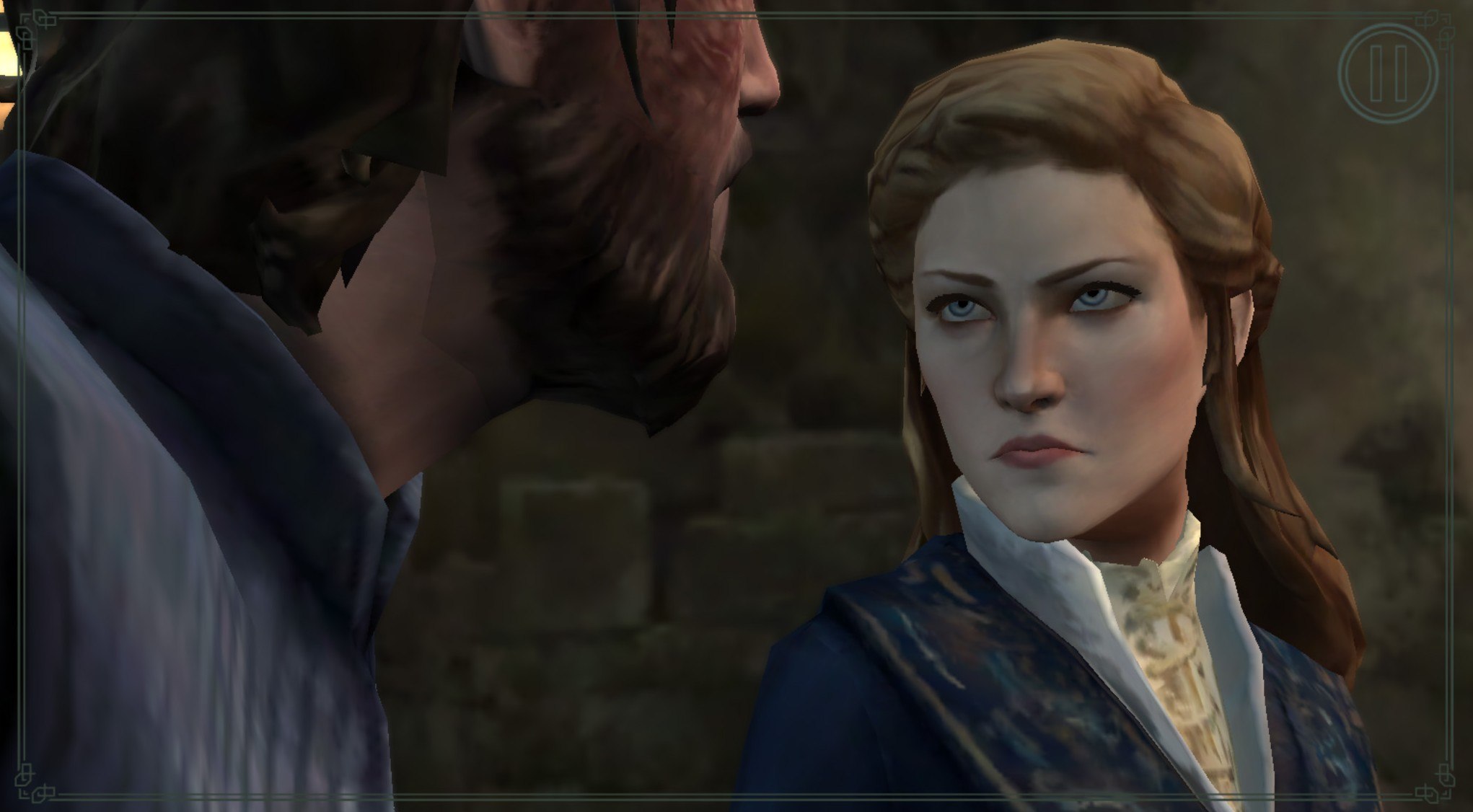 For one, every experience with Daenerys Targaryan was really, really boring. I could ramble at length as to why I think she’s the most boring character in the franchise, but that’s a discussion for another place. The scenes with Daenerys in “Sons of Winter” (of which we interact more with her than any of the other “show” characters, this time around) were dull affairs. It felt like she was being featured just to be able to advertise her existence in this episode, as she didn’t really serve a purpose other than to talk down to Asher and show off her dragon.

On top of The Mother of Dragons feeling shoehorned in, Emilia Clarke’s voice work for Daenerys in this episode was pretty rough. Her delivery of some lines was noticeably sub-par, standing in stark contrast to all of the other voice actors who continually deliver outstanding performances in Telltale’s series.

In previous episodes, nearly every scene and character segment was driven and had a purpose, or was super tense which added to the overall gameplay experience. Both of these options ensured that the episodes were full of memorable scenes that stuck with me long after I stopped playing; the murder in Episode 1, Talia’s song in Episode 2, sneaking through King’s Landing in Episode 3 — these are examples just off of the top of my head.

After completing Episode 4, I can only recall a couple of scenes that I’d describe as memorable. The story in Sons of Winter was just a whole lot of nothing. There was literally one portion where I was tasked with just moving from bench to bench at a party to eavesdrop on other people’s conversations.

It was as dull as Ilyn Payne at a dinner party.

I find it ironic that the story, which is what kept me interested in the series during it’s technical rough patch, is now at its weakest when the technical issues have been patched up. It’s also worth noting that Game of Thrones is the only Telltale Games series to have six episodes instead of five. I can only speculate as to why Game of Thrones got the extra episode, but after experiencing Episode 4, I can say that there is no doubt that they could have stuck to just five episodes and done just fine.