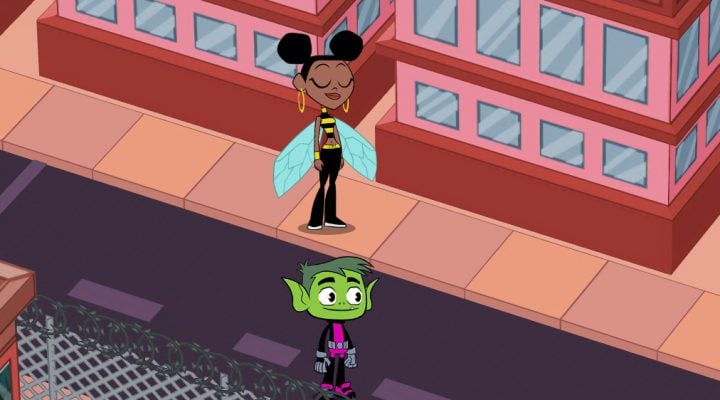 Expands upon the first game in story and strategy.

Simple enough for anyone to play but deep enough to hold your attention.

Stuck playing as just one Titan throughout.

When Teeny Titans first hit the app stores, it was a surprising smash hit. It wasn’t that people doubted the strength of the source material, because even though some fans pine for the return of the previous animated version of the team, Teen Titans Go! is immensely popular. It was more shocking because at $3.99, it was a legit premium game for which mobile gamers did not seem to have any qualms about paying to download. Though it seemed like a long wait for the sequel, Teen Titans Go! Figure should continue that run of unexpected success, as it brings back everything people loved about the first game and tacks on some more cool stuff to boot.

As one should expect for this franchise, Teen Titans Go! Figure is heavily self-referential and treats its predecessor like it really happened. That is to say that the characters are all gonzo for battling with little figures of superheroes and villains, except that someone has decided to stop making the Teeny Titans. This can’t stand, so you need to take one of the Titans (and in one of the game’s rare missteps, you’re locked into your choice for good) and get to the bottom of the mystery.

Your quest for the truth takes you all over not only Jump City, but also Gotham City and Metropolis, home to two DC Comics icons who might not be as willing to help you as you’d like. But regardless of whether other characters are on your side or not, convincing them to give you assistance nearly always involves beating them in a figure battle. 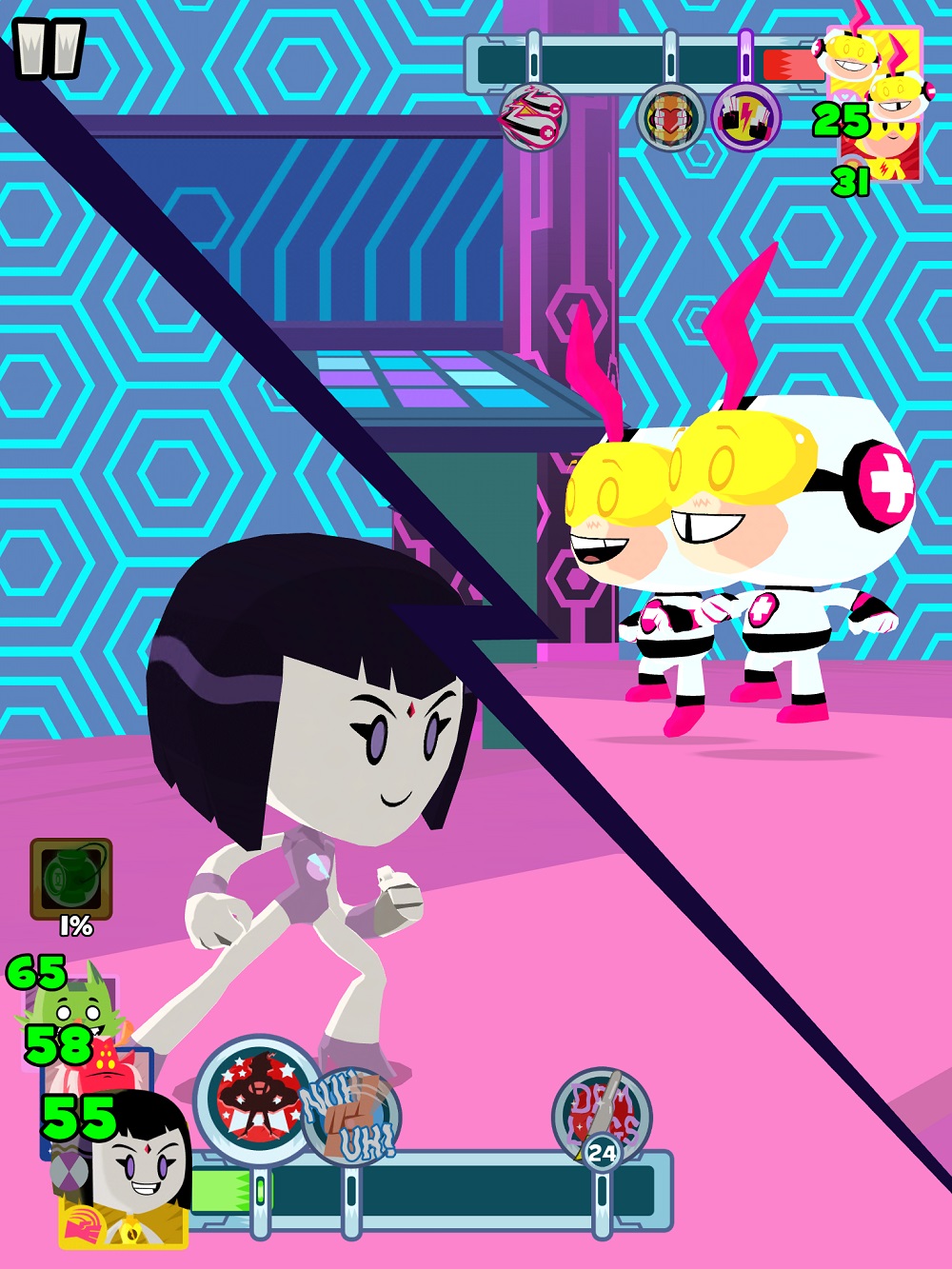 Those battle play out in 3v3 strategy RPG style, though it’s more real time than turn-based. Each character has a meter and up to three abilities at various points on it. As the meter fills over time, you can either choose to activate the first ability when it’s ready or wait and go for another, likely more powerful one further down the bar. Since your AI opponent is doing the same thing, there’s a definite risk/reward element to each decision that is lots of fun, and the developers did a nice job dreaming up different abilities that affect the meters in various ways. Though the core mechanics are pretty simple and some battles are simply too easy or too tough depending on the level of your figures, the whole thing is meaty enough to make you think in particularly challenging fights.

There’s also a lot of sheer collecting joy involved in trying to track down all of the game’s dozens of figures. You’ll find not only various versions of the Teen Titans themselves, many of which are callbacks to specific episodes of the animated series, but also members of the Justice League and their foes. It’s especially nice to see relatively new characters like Green Lantern Jessica Cruz included. 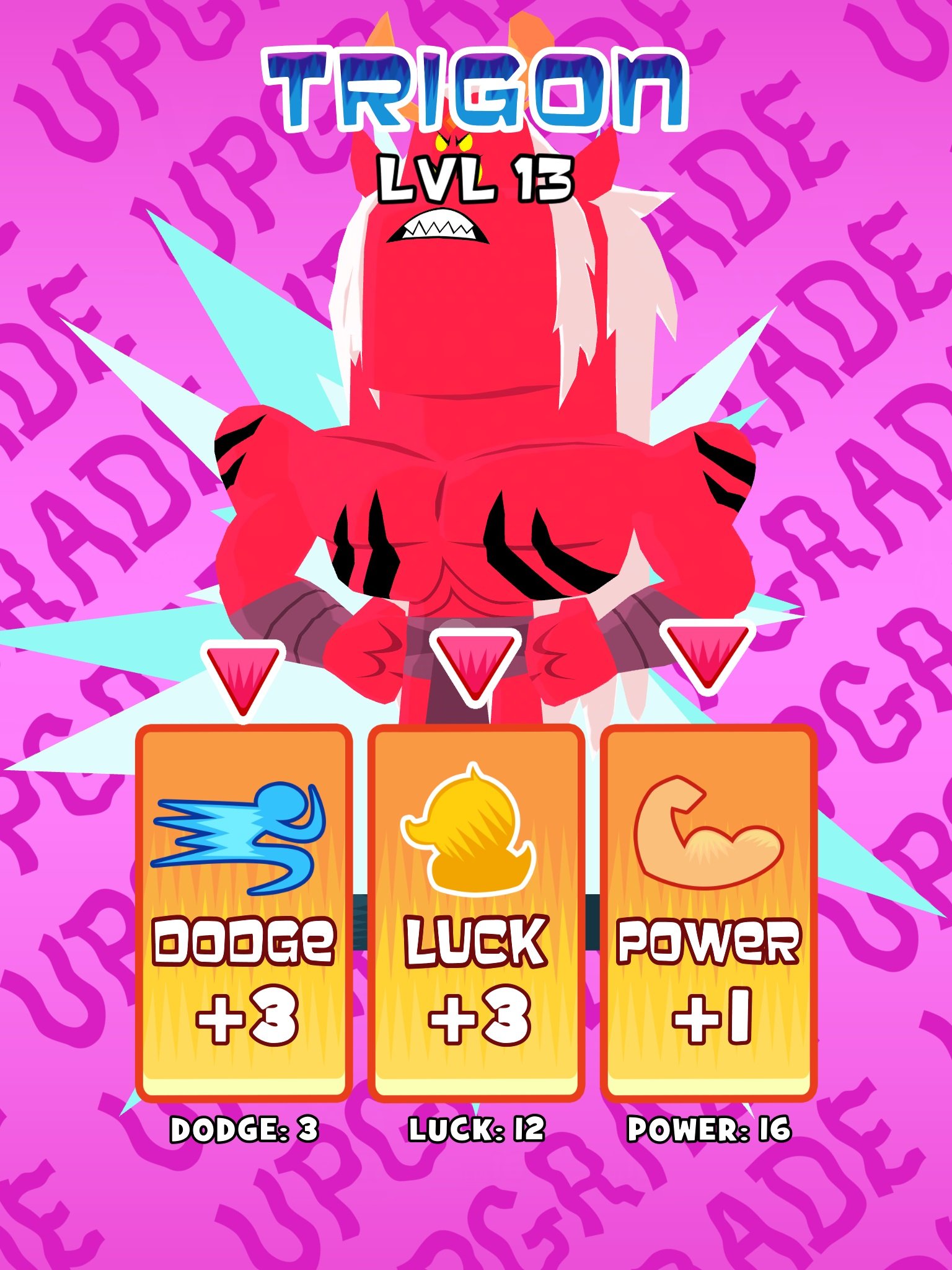 If you’re at all familiar with Teen Titans Go!, you know exactly what kind of animation style to expect, and there’s some voice work done by members of the show’s voice cast to keep things extra authentic. The show’s sense of humor is firmly intact as well, though the game isn’t over the top silly like some of the episodes can be, so even people who still long for more serious Titans should be fine with this.

There are IAPs on top of the download price, which is a big red flag for some mobile gamers, but there’s nothing you need to buy to play and beat the game. It’s basically a bet on your impatience, a gamble that more than one dev has won over the years.

The big takeaway is that Teen Titans Go! Figure does not disappoint those who were waiting anxiously for a followup to Teeny Titans and should delight plenty of people who never even tried the first game. It’s asking a bit more than most current mobile games to give your time and money right from the start, but there’s certainly enough to like about it that you very well may find the price no big deal.