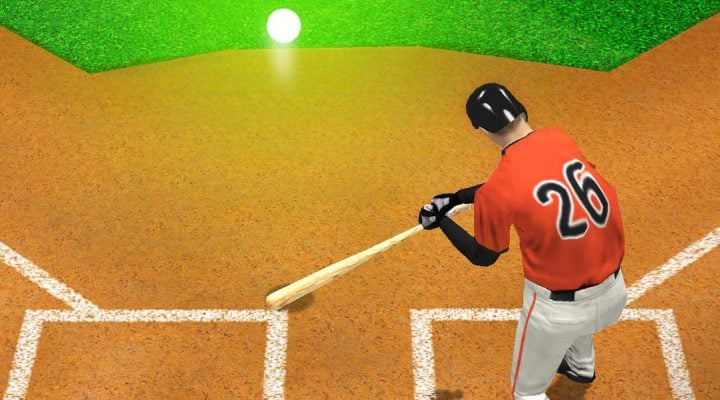 The same game as last season, for all intents and purposes.

There are times when several different cliches and famous quotes can apply to the same thing. For Tap Sports Baseball 2015, it could be, “If it ain’t broke, don’t fix it.” Or given the sport, maybe we should go Yogi Berra with “déjà vu all over again.” Either way, there’s no getting around the fact that this game is almost exactly the same as last year’s edition, which is good if you never tried that one, and maybe not so great if you invested a lot of time and/or money in it.

In case you’re new to the series, a brief review is in order. Tap Sports Baseball 2015 sits in-between an arcade sports game and a sim, though leaning much more toward the former than the latter. It features intutive one-touch gameplay where you simply have to time your swing properly at the plate — only it’s not quite as easy as it sounds, because pitchers have the entire repertoire of fastballs, change-ups and breaking pitches used in real life, and they all look different. 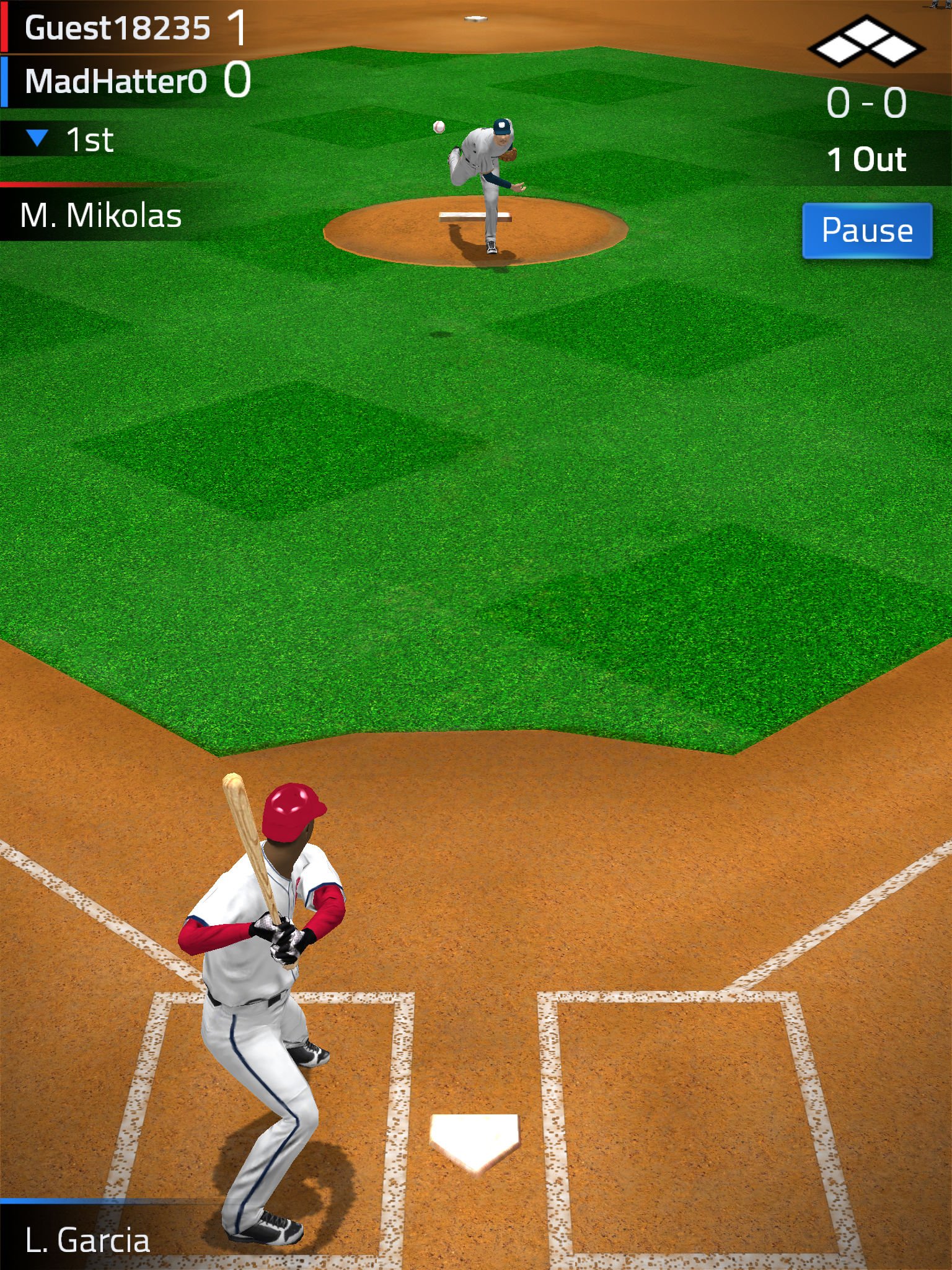 You also have strategic control of your team in-game, as you can steal, bunt and make substitutions just like you’d expect. Pitching and defense are handled by the AI, which is a perfect arrangement for asynchronous head-to-head play. Simply play your half-inning on offense and wait to see what your opponent does before it’s your turn to bat again.

The game system is slightly confusing, what with different tickets and the ability to occsionally play a whole 9-inning game at one time, as the AI simply simulates all of the opposing team’s offensive frames in super quick style.

In-between games, you can spend both regular and premium currency to improve your team by obtaining “draft picks,” which give you random players of various rarities you can add to your squad. These are real Major League Baseball players, by the way, as the MLBPA license allows Glu to use David Ortiz’s smiling face as well as the names and likenesses of all the other current 2015 athletes.

No MLB license means the uniforms are generic, though you can unlock all kinds of jersey and pants sets that resemble modern and old time outfits for your favorite team. Graphically, Tap Sports Baseball 2015 has impressive detail in the player and ballpark models, though the animations remain as stiff as ever, almost like you’re watching the first generation of some kind of sporting robots play the national pastime. It doesn’t affect play since the outcomes of each at-bat aren’t physics-based, but it’s still a bit off-putting at times. 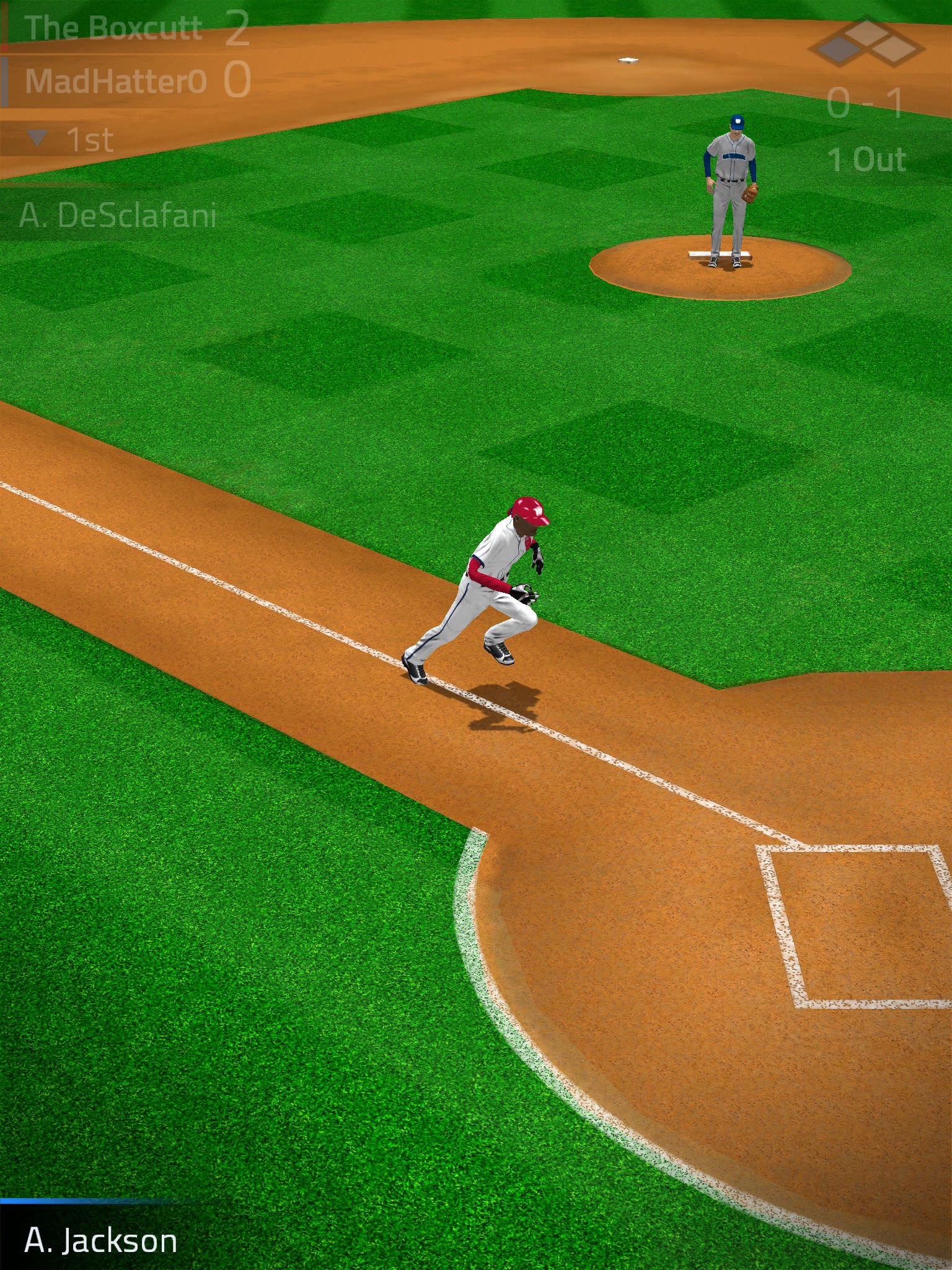 In fact, that might be the most puzzling thing that’s stayed the same. It’s pretty obvious this is built on the same engine as the last game, which is fine, because it worked well. It’s just a bit unusual that Glu decided to carry the whole thing over, warts and all. Except for the option to “rent” five-star players for a limited number of games, it’s hard to even pick something out that is different this year, and the number one request among early user reviews is to be able to port teams gamers have already spent time building up last season.

Could this have simply been an update to the pre-existing Tap Sports Baseball, with new rosters and maybe a few extra tweaks? Probably. But it is what it is, and if Glu figures it can get more people to download it for free with the year in the title, I’m going to guess that’s the way to go. It just doesn’t seem like enough motivation to get people invested in the previous game to upgrade to something that is essentially the same.