Home / Reviews / Tales of the Adventure Company Review: Venture Forth

Tales of the Adventure Company Review: Venture Forth 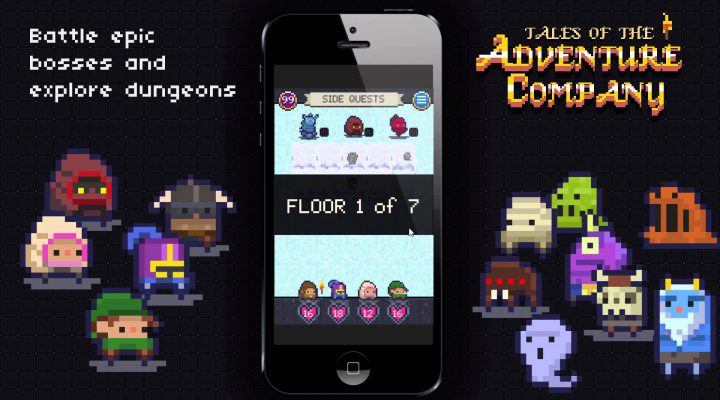 Intriguing mix of role-playing mechanics with the grid-based gameplay of Disco Zoo.

Surely, out there in one of the multiverses that undoubtedly exist, there must be a corporation that churns out adventurers. A whimsical but slightly depressing world where archers and paladins are produced and distributed as cheaply and aggressively as McDonald’s distributed hamburgers in our own reality.

And if that alternate world doesn’t exist, at least Slothwerks’ Tales of the Adventure Company gives us a good idea of what it would be like. 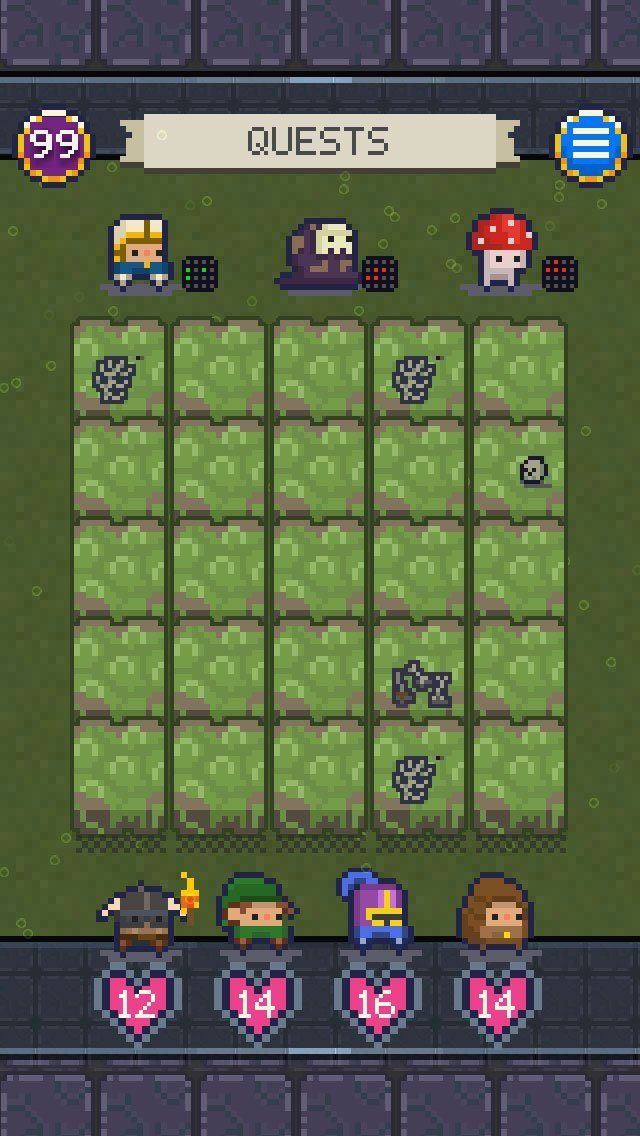 Tales of the Adventure Company is an intriguing combination of role-playing and Nimblebit’s free-to-play puzzle hit, Disco Zoo. You gain command over a troupe of standard RPG heroes, including warriors, archers, barbarians, mages, and more. The company descends through multi-leveled dungeons brimming with nasties like slimes, liches, and sandworms.

While Adventure Company‘s cast of characters and monsters is typical for an RPG, actual battles are anything but ordinary. Each level of each dungeon is set up on a five-by-five grid, and you must tap squares to reveal what’s underneath. Sometimes there’s nothing, and sometimes there’s a new character that can join your ranks and / or replace a tired-out fighter. 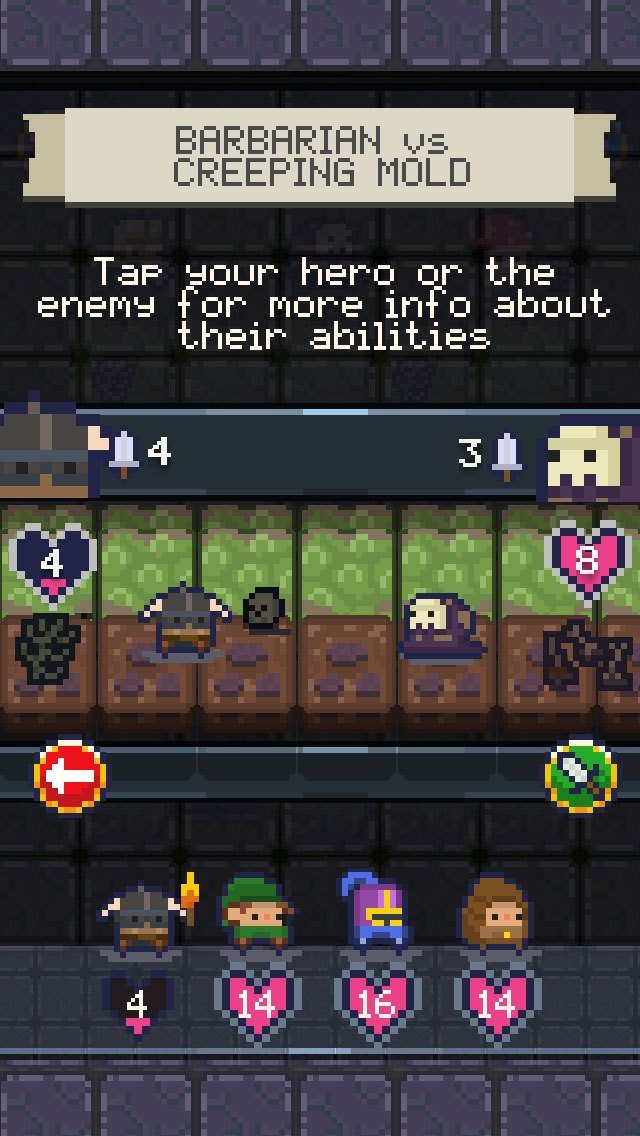 Sometimes you may find the staircase to the next level of the dungeon, though it needs to be unlocked before you can descend. The key is typically held captive by one of the monsters on the same level, and you need to wrestle it away from their slimy hides.

Monsters and characters are “dug up” in different formations in Adventure Company, very much like how animals are caught in Disco Zoo. Every hero and enemy has different strengths that must be dealt with if you hope to get very far in the game.

For example, digging up a spider causes your party leader to instantly take damage – but on the flipside, your party members have leader skills that can cripple the bad guys. Archers automatically inflict damage on revealed enemies, mages heal the party with every dirt square that’s cleared away, and paladins restore five hit points to the rest of the party when they die.

Succeeding in Adventure Company means getting a feel for each character’s strengths, and knowing when to replace your used-up characters (don’t form attachments). It’s also vital not to waste moves. Each dungeon has several floors, but only allows for 100 moves (taps). If you fail to beat the dungeon boss within the allotted number of taps, you’re done for. 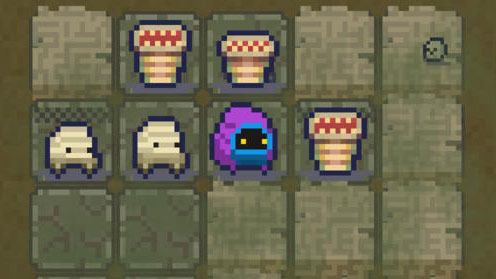 Mercifully, Adventure Company offers rewards in death – which is good, because you’re going to see a whole lot of the Reaper. Meeting certain achievements gives you boosts that help make subsequent dungeon runs more successful. Your party may start out with an extra member, for instance, or with more hit points.

As a consequence, Tales of the Adventure Company requires a lot of repetition and grinding, and that’s sure to turn some people off. However, anyone that doesn’t mind retreading familiar paths to make progress will have a good time adventuring with these tiny, disposable heroes.