Home / Reviews / Tales of Terror: House on the Hill Review – Oh the Horrors

Tales of Terror: House on the Hill Review – Oh the Horrors 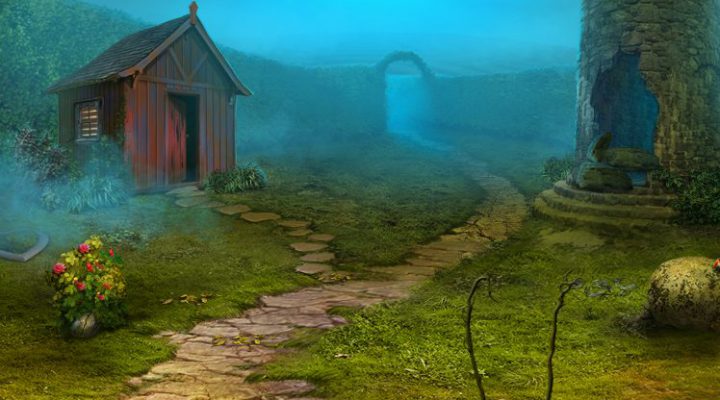 Aah, good old fashioned nightmare fuel. There’s nothing like a haunted house and a handful of jump scares to get the blood pumping. Sophia and her sister Hope are on a kitschy tour that promises visitors an experience they’ll never forget. You see, the mansion on the hill recently appeared out of thin air, and these lucky travelers are the first to see what’s inside. As soon as they start exploring things go very, very wrong. Is this place haunted or is it all just a hoax by the tour company?

Tales of Terror: House on the Hill is a casual hidden object game that’s not afraid to indulge in a few cheesy horror tropes. The game takes place in and around the titular mansion on the hill, a shifty-looking place that morphs and moves as it ensnares its visitors. Your job is to solve puzzles throughout a series of rooms, tackling each one with just a few items in your inventory. 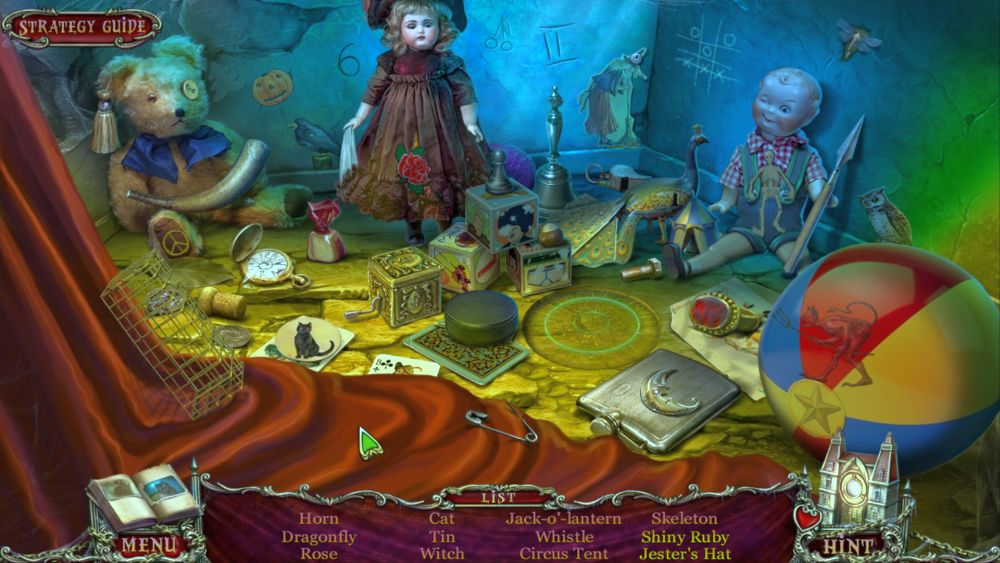 Hidden object scenes are of a fairly standard construction in House on the Hill. Each one comes with a list of items to find and a crowded screen of clutter to sort through. There’s a lot of interactivity to be had, usually in the form of simple puzzles like finding a cloth to clean off a gem before you can collect it. At the end you’re given a key item used in the adventure portion of the game.

Mini-games in Tales of Terror are an odd lot. On the one hand, they pop up quite frequently and provide plenty of diversions should the spooky mansion get on your nerves. On the other hand, the mini-games are stark simple and often have a needlessly frustrating interface. There are a few gems among the lot, like the flower sorting game later on, but for the most part you’ll either finish in a few seconds or stare at the “skip” button until it sets you free. 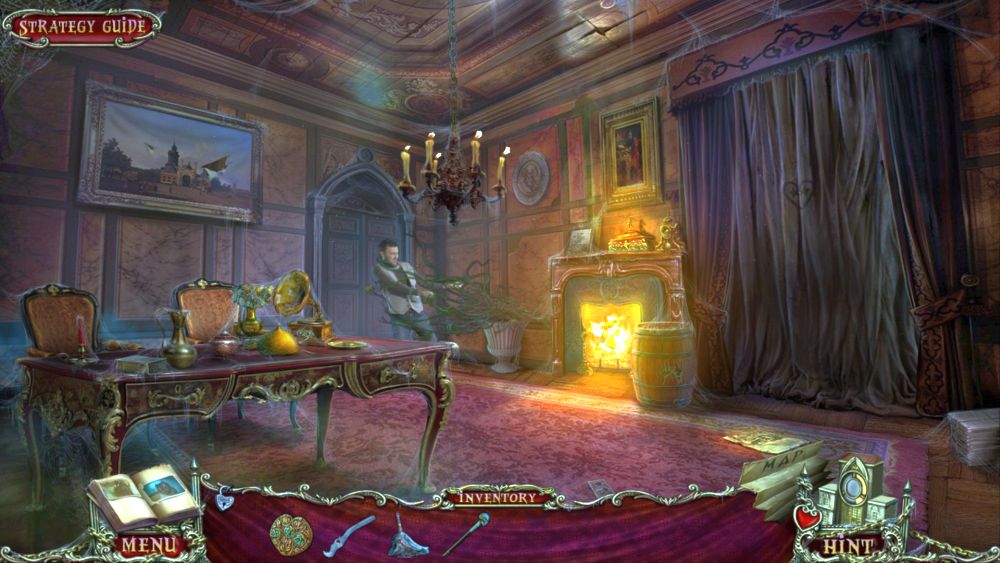 Tales of Terror suffers from a plague of arbitrary obstacles. Spider webs can’t be cleared away without a feather duster, for example, and a wax-sealed window couldn’t possibly be opened without melting the wax. Because, you know, wax is the strongest substance known to humans. The solutions to these arbitrary puzzles are logical, but each one leaves you rolling your eyes a bit. This isn’t so uncommon in the hidden object world, but Tales of Terror uses it with reckless abandon.

Tales of Terror: House on the Hill never really comes together as a cohesive game. It’s filled with tropes, only some of which are deliberate, the cutscenes feel awkward with their mix of animation and live actors, and the puzzles have this “just because” attitude towards their solutions, forcing you to just nod your head and go along with everything. It’s not bad by any means, but by the end you’ll wonder if the tour company was playing a trick on you, too.

Stagehand Review: Power To The Platform