Home / Reviews / Tales of Link Review: A Tale of Familiarity

Tales of Link Review: A Tale of Familiarity 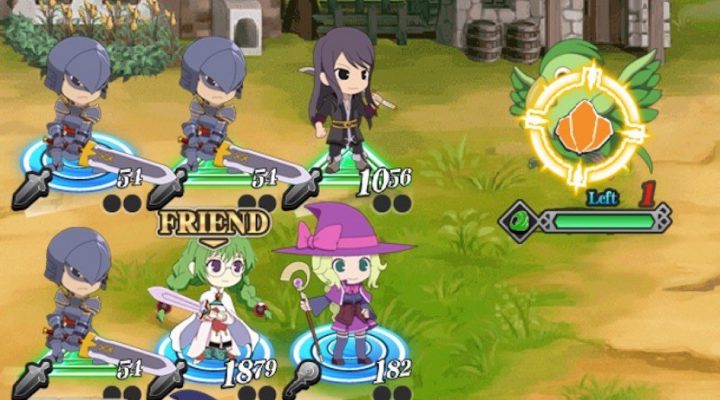 Perfect for playing in short bursts and achieving lots

Consider Tales of Link to be a kind of fan service for those who enjoy the Tales series of RPGs. It’s not a conventional entry in the series. Instead, it’s a freemium part RPG/part Match-3 game with dashes of Tales style storytelling. That means it’s bite sized. You won’t get wrapped up in the storyline, nor will you feel like part of a grand adventure, but for achieving something in a short time, it generally hits the spot.

The crux of the action stems from battling it out against various enemies. Essentially, you’re grinding your way through these battles, clearing area by area. Clear an area, unlock a short cut scene, then move onto the next one. At first, you might enjoy reading how the storyline unfolds, but as things progress, you’ll probably find yourself skipping past the story in order to get to the next fight. 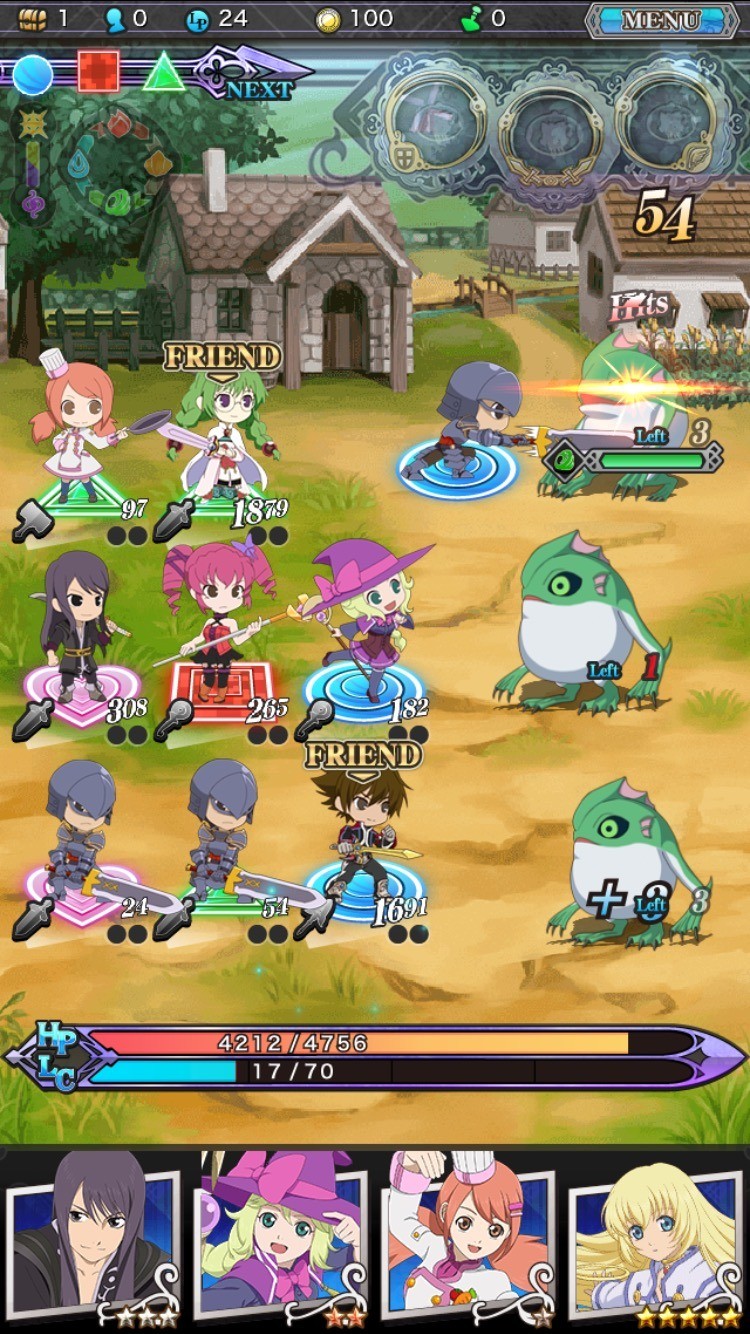 Fighting is a matter of linking up various matching characters, hence the link reference in the title. Each character represents an element, such as fire, ice, or earth. The key here is to use opposing elements to inflict extra damage on your enemy. You draw a line between them to link them all up, with combos accrued through combining multiple attacks. It’s a simple method, only really limited by how the game is a bit picky with undoing moves. You have to drag your finger off screen to the right in order to cancel a move, and Tales of Link isn’t exactly clear about telling you this. Other than that, it’s quite straight forward stuff.

That’s particularly where Tales of Link lends itself well to quick sessions throughout the day. It’s so simply done that you don’t really have to think too hard while you plan out your moves. The top left of the screen gives you a heads up of what element is coming up next, which adds to the air that this is a game that owes plenty to more traditional puzzle games.

Where Tales of Link offers some more depth is how you can upgrade and train your characters. Plenty of characters are available that will be familiar to players of other games in the franchise, and that’s quite welcoming to see. There’s a sense of satisfaction when you recruit a new character and think ‘hey, I remember you from x game’. You can upgrade each of these through a series of different methods. You can simply boost their stats, give them better equipment, and upgrade such gear so it’s even more effective. It looks quite complicated at first, but it’s actually a very simple system at heart. You can also gain assistance from friends and other players in game, in a way that, again, you’ve probably seen before, but that gives you a boost, particularly in the early stages.

There’s always a ready supply of means in which to boost your abilities too, mostly through a mixture of daily login bonuses and completing stages. And that’s where Tales of Link gets you. It feels like there’s always something new to do, even if it’s actually pretty much the same thing as you’ve been doing all along. Like so many other freemium dungeon crawling style RPGs, there’s always that urge to see what new gear you can acquire, or just how hard you can hit the next time. Really, it’s all pretty shallow, but as an appetiser before a main course of a meatier feast, it works quite effectively. Even if you’ve seen it all before with a different skin.