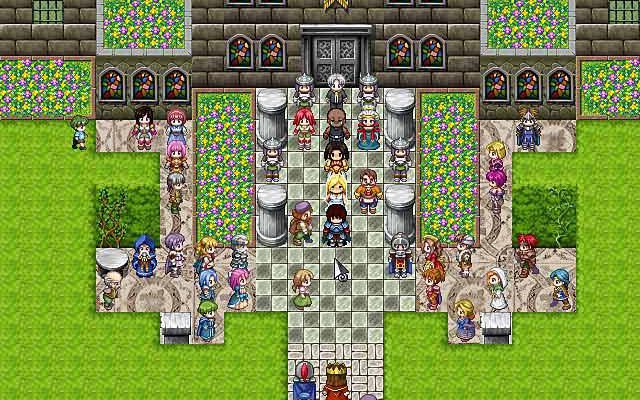 Believe it or not, there was once a time when RPGs didn’t need an intricate dialectic and morality structure to be considered good. Back in the day we had simple combat systems, goofy story lines, and 8-bit bloops for a soundtrack — and we loved it. Gamers that got to experience the wonders of Earthbound, the early Final Fantasy titles, and Chrono Trigger still download emulators on their new systems to be able to relive the magic. Big Fish Games has decided to offer up their best attempt to bring that unmistakable classic vibe in a new release with Sylia – Act 1. Does it manage to go retro, or does it just need to go away?

As the title would likely suggest to you, Sylia – Act 1 is a multi-part game. The first act introduces the overall story, the characters, and what you’ll likely have to deal with over the course of the overall experience. There are three cubes that have landed on the mainlands of Sylia, a nation made of islands. Little is known about these newfound boxes, but it is soon revealed that they contain a whole big heaping dose of evil. Some mysterious creatures and their master, Lady Godiva, call the cubes home, and they plan on destroying the land that you call home by extracting energy from the planet. A group of rebellious, rambunctious misfits have to band together to stop them (that’s you, if you weren’t able to guess). 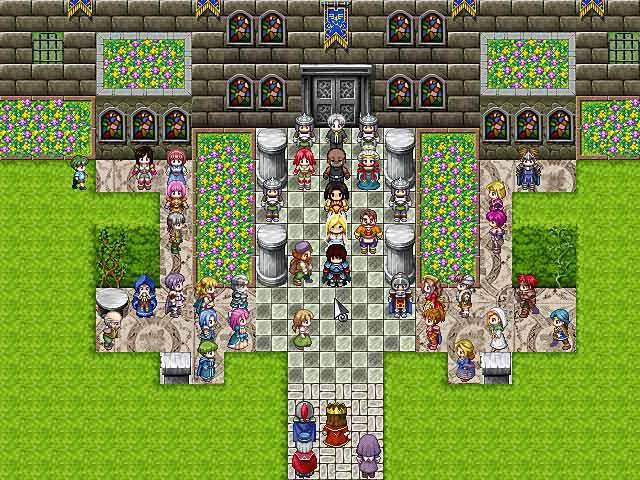 In your battle to save your homeland, you’ll take on baddies in an extremely old-school RPG style. You’ll move through the world using your arrow keys, investigating items and areas that you come across with Enter and Space. When you get into an encounter, you’ll have to manager your health, which dictates how alive you are, and mana, which dictates what moves you can use. Every battle earns experience points, which will then level up your character.

As you travel through the game, you’ll arrive at towns that are filled with areas to rest, restore, and restock before re-entering the field of battle. If all of these elements are sounding familiar, you’re likely comparing Sylia – Act 1 to other games that have used a similar formula for gameplay. Most recently and notably would be the Pokemon series for Nintendo handhelds. This is a great crossover point for the younger generations to get into a game like Sylia. Instead of a single character like in the Pokemon titles, you’ll be in charge of a group that will combine forces to take down the alien invaders.

While the gameplay style of Sylia invokes memories of throwback RPGs, the area where it really shines in capturing those classic titles is in the story. It’s quirky, self-aware, and really quite funny. If you like a little twist in your stories, the set up to the game will have you hooked right out of the gate. The way that the story develops, and hopefully continues to over the rest of the acts as they are released, is an excellent piece of weird, well done, weaving of plot. It’s a very promising start to what could really shape up to be a redeeming and rewarding tale. 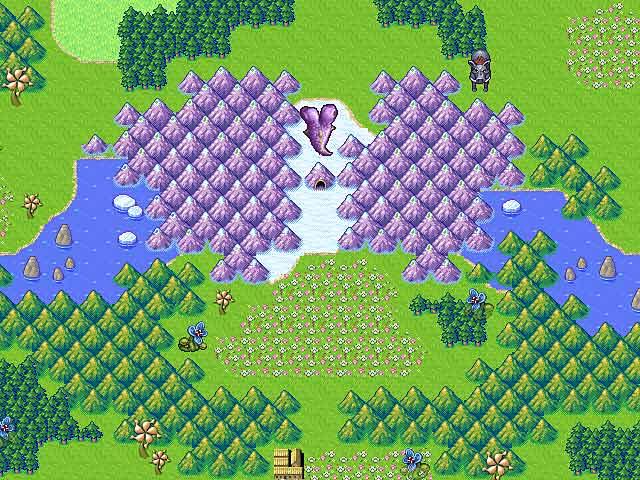 The graphics and sounds of Sylia definitely work in the right direction for what the game is trying to accomplish. The maps have an attractive finish to them and feel updated without losing the nostalgic appeal. The same can be said for the sound, though admittedly the music doesn’t quite capture the epic 8-bit orchestral masterpieces that could be found in early RPGs. The ambience isn’t quite as good as it could be, but it doesn’t pull you from the moment one bit.

Anyone that remembers playing through RPGs that were clear Japanese imports will likely get a kick out of this game. The story and characters are just as quirky, but it’s not from bad translations like it would be in those original titles. Sylia knows exactly what it’s trying to capture and it does so perfectly. It shines a light for those that yearn for their SNES while maintaining an appeal to newer gamers that the old titles might not quite accomplish. This is part one of a series that is definitely worth investing in.

The Testament of Sherlock Holmes Review