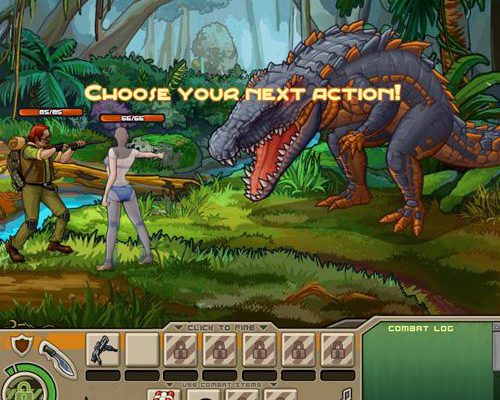 Syfy Monster Island is worth exploring, although the prices are more frightening than the monsters

Monsters just can’t catch a break. Even when they have their own island away from any skyscrapers to knock over, some insensitive souls have to experiment on them, riddle them with bullets, and knock out their teeth for offerings to tribesmen.

That’s how Syfy’s new Monster Island starts out, but such callous undertakings apparently make for entertaining social games. What could have been a boring showcase for the monsters on Syfy’s Saturday Original Movies quickly turns into an enjoyable turn-based rescue mission in the jungle, and the adventures ahead beg interactions with your friends and feature increasingly bizarre monsters to capture. If the price of extended admission weren’t so high, Monster Island would be a shining example of how to make a great social adventure game. 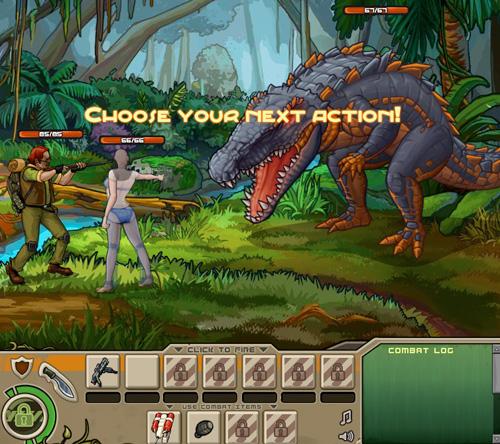 That’s not to say it’s original. Monster Island wears the influence of Dragon Age Legends on its sleeve, from your customizable base of operations to the turn-based combat that harkens back to the Final Fantasy franchise.

An option to choose one of four classes after the fourth level provides some variation to the gameplay apart from the basic knife and machine gun your customizable avatar receives at the beginning, and a multitude of quests allow a narrative to emerge from the wanton slaughter. It’s standard B-movie stuff, as it should be considering the context–but the accompanying soundtrack and the walking stereotypes that hand out quests prove that Syfy knows what goes best with its cheese.

As with Dragon Age Legends, however, no other aspect of the game outshines the combat. Battles are fun and occasionally challenging in the later levels, and you’ll battle everything from pushovers like Mega Croc to abominations such as Sharktopus. Monster Island‘s combat may be turn-based, but you can enlist the avatars of up to three of your friends to fight for your cause, complete with the gear and abilities they’ve accumulated during their own playthroughs. It’s not true multiplayer, but the approach provides incentives for passing on gifts that go beyond merely helping your buddies’ progress through the game. Since you can use your friends’ avatars alongside your own in the battles, in other words, helping them also helps you. And if you don’t have enough friends, don’t worry. Along your journey you’ll pick up a couple of NPC companions who can fill the slots that would otherwise remain empty in the absence of real players. 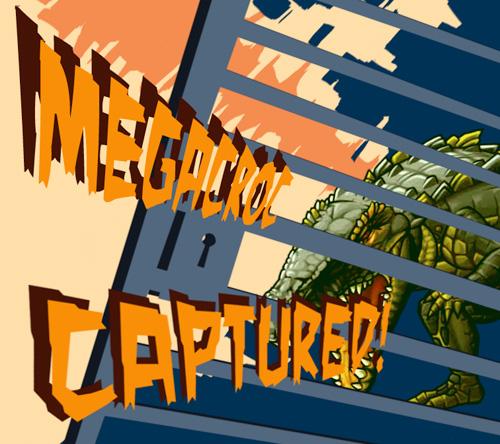 That’s but a sampling of what Monster Island has to offer, and players willing to brave the island’s inner reaches may enjoy displaying their captured monsters at their bases (and harvesting them for quest items, such as the aforementioned tooth) and crafting unique weapons from parts found on their adventures. Just be prepared to pay if you want to get the most out of the game.

Nothing’s more frightening on Monster Island than the price points for premium items, including companions that cost around $5.00 and a special agent card that costs the approximate equivalent of $17.00. If you’re not careful, in other words, you could end up spending more money on this fun but lightweight casual adventure than you would on big budget titles such as Mass Effect 3, especially since Monster Island is constantlybombarding you with reminders to buy something.

But aside from longish wait for energy renewal and a minor bug that causes your avatar to appear in its underwear before its acquired gear shows up in combat, Syfy Monster Island provides a polished experience that will please any fan of the old monster movies and Syfy’s Saturday Original Movies. While it’s perhaps not the most original social game on the block, it does its job incredibly well, and stands as yet another entry in Syfy’s growing list of surprisingly enjoyable social games.