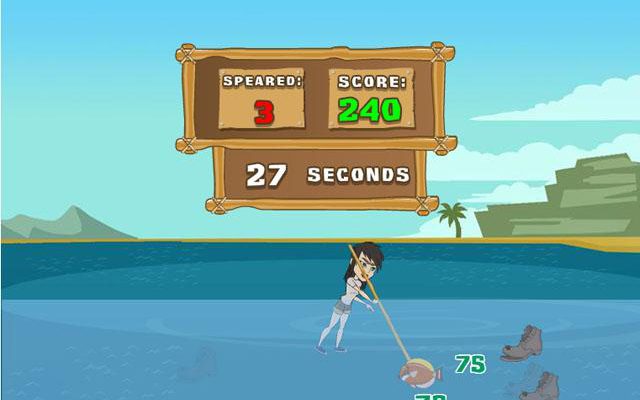 The actual social aspect of social games is often discussed frightfully little in social game reviews. This is because most social games aren’t really social at all, at least in the sense of having you play them with other people actively. To help keep games playable by solo players who might not have a lot of friends, most developers end up making the social aspect of a game fixated on bonuses like gifts or on obtaining items that can be otherwise bought. This trend in game design makes Grab Games’s Survivor World noteworthy, as it is a clear attempt at making a truly social game that only solo players with deep pockets could get far in by themselves.

You begin a game of Survivor World as a castaway contestant on something that feels very much like the original reality TV show. After that, you do a series of tutorials that teach you how to gather the basic resources of water, food, and wood. From there,you need to begin building up a functioning tribe. You get one NPC tribe member for free, and must either recruit the rest from Facebook friends who are also playing Survivor World or purchase all-star tribe members representing contestants from previous seasons to fill your tribe slots. 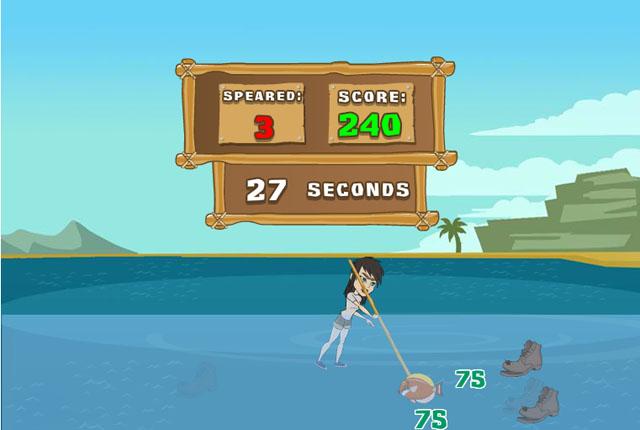 You can do a lot of interesting things once you have a tribe and other tribes to compete against. You can hold mini-game tournaments and send your tribe members out to gather resources from the jungle. The downside to this is that the game feels very sterile and rote if you end up having to play through it using only the NPC tribe member or purchased tribe members. It’s not difficult to win a tournament when you’re literally the only person who enters. Likewise, you can’t do much with the game’s jungle locales if your only tribe member is often too busy to be sent out to gather water, wood, or fire.

Survivor World‘s mini-games are well-implemented, basic takes on very common Flash games. There’s a match-3 puzzler, a “spear fishing” game where you rapidly click on fish, and a matching game called Memory. The game encourages you to try and get high scores in the challenges, with some missions essentially requiring you to play a given game until you can obtain a certain score. Playing games costs energy, along with certain other island tasks like using your main avatar to obtain resources. In addition to combing the jungle for resources, you can spend a time-based currency called cocos to build resource-generating devices like water leaves and cooking pots at your base camp. 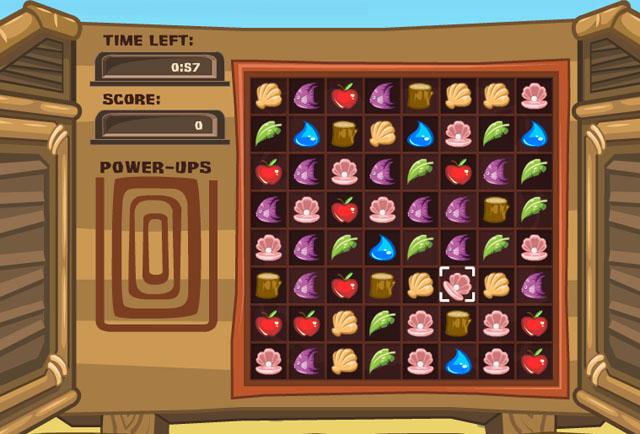 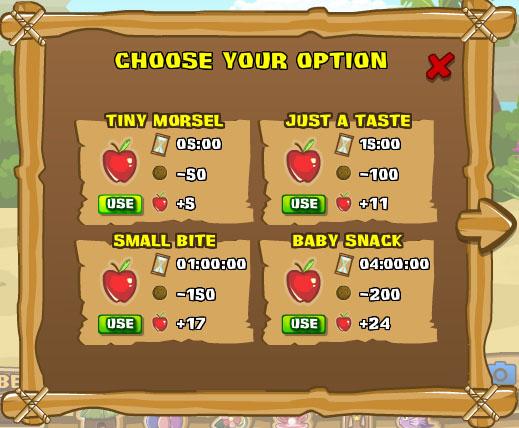 You can spend the resources you gather in Survivor World both to keep your tribe in good health and to do better at challenges. This somewhat approximates the game’s emphasis both on staying health and staying competitive.

Overall, though, Survivor World is a game that begins to feel very repetitive much sooner than many other social games. Having friends to play with you alleviates this somewhat, but the game still feels like there should be a sense of adventure to it that’s simply not present. Still, die-hard fans of the show might be able to have some fun with Survivor World.