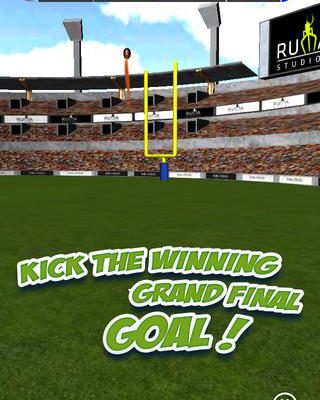 Superflick tries to capture the Flick Kick spirit, but misses the mark

In spite of many iOS titles now exploring gameplay depth on par with console experiences, it’s still great to have those go-to games you can pull out for a quick fix. Superflick by Ruma Studios offers players a tight package that’s easy to pick up and play, but it is, unfortunately, just as easy to put down and forget about.

It doesn’t take a genius to realize Superflick is an attempt to cash in on the success of the Flick Kick series by PikPok. In this particular case, the game is modeled after Flick Kick Field Goal, but Superflick not only lacks the robust variety of its competition, the game’s basic mechanics are nowhere near as enjoyable. 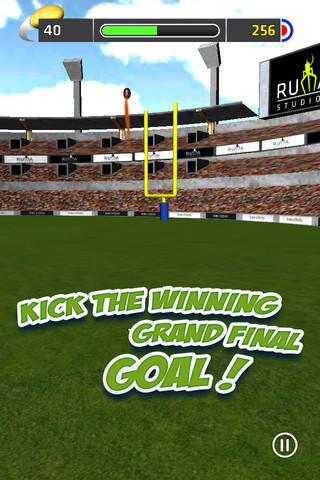 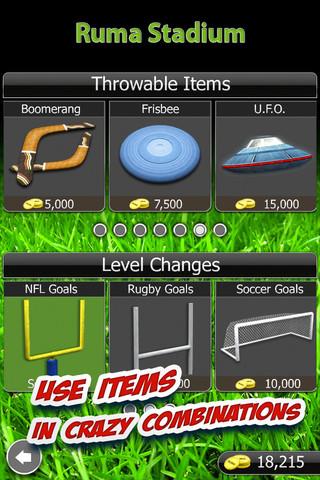 Currently, Superflick offers only one single-player mode with three environments to kick your ball around in. Like the Flick Kick games, the object is simply to kick your (American) football at or into a goal, and there is some variety in terms of what you’re aiming at. In the game’s first area, for instance, you’ll start out with a bulls-eye, but you can pay to unlock a clothing bin as well. Using different goals and balls earns you additional points, which are tallied up at the end of each round.

Though Superflick lacks any type of multiplayer component and the variety is sparse, there are some incentives to encourage players to best their scores. You’ll earn coins at the end of each round, with achievements reeling in nice little windfalls of cash. You can then use that money to unlock new balls and goals, as well as the game’s other two environments. There are definitely some novel unlockables to nab, but the high prices of items will force you to either grind or make in-app purchases. 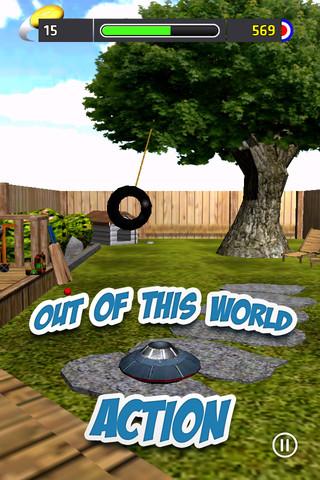 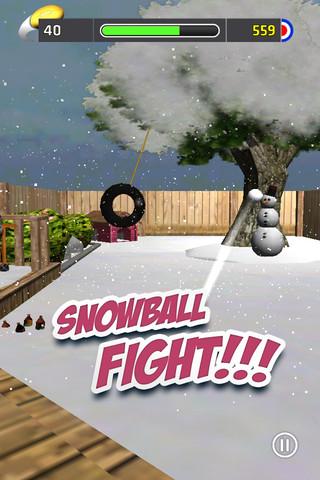 Whether you’re inside the locker room or outside in the snow, the wind will always be fighting against you. This is where Superflick loses all its bounce. The physics are ridiculously exaggerated, making the process of hitting goals a frustrating affair. Once you figure out some of the extreme angles at which you must flick the ball, it’s not terribly difficult to exploit the system. But the game never gives you that satisfying feeling of kicking an actual football.

Superflick‘s barebones, lackluster presentation does little to spruce up the shabby festivities, either. The visuals are dull and lack variety, though the frame rate is solid. The music on the title screen makes a nice fit for the game’s premise, but the gameplay is filled with only the compressed cheers of a canned audience.

Superflick hits a few bullet points on the quick-fix-gaming chart with a fair amount of success, but its main mechanic is unnatural and unsatisfying. The gameplay pickings are slim, and the grind to unlock the rest of the game’s content is a complete chore. If you’re simply looking for a virtual ball to kick around, there are far better options available at comparable prices.