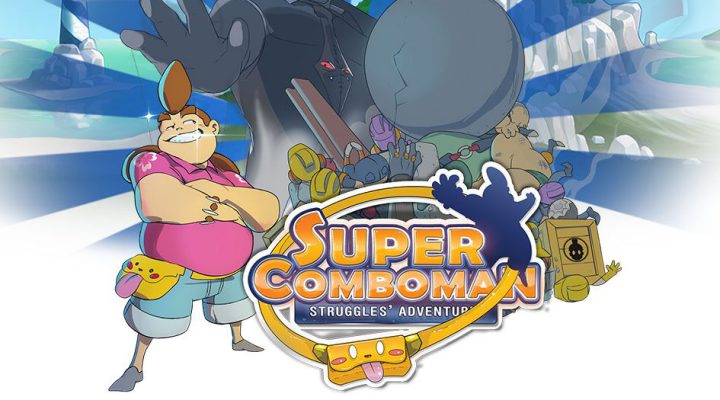 It's satisfying to bust out long combos against multiple enemies.

The fighting is very stiff, and not much fun, which is a problem since it's a beat 'em up.

When I first saw Super Comboman, I was skeptical. Something about it seemed off to me. Maybe it was the look of the game, maybe it was the name, but there was just something that didn’t sit well with me. Adult Swim Games was the publisher, though, and that made me question whether I was wrong – it’s not fair to judge a book by its cover (or likewise a game just by its screenshots), and they’re known for publishing high-quality games.

Of course, sometimes the book with a bad cover is a bad book. Super Comboman is just a struggle. 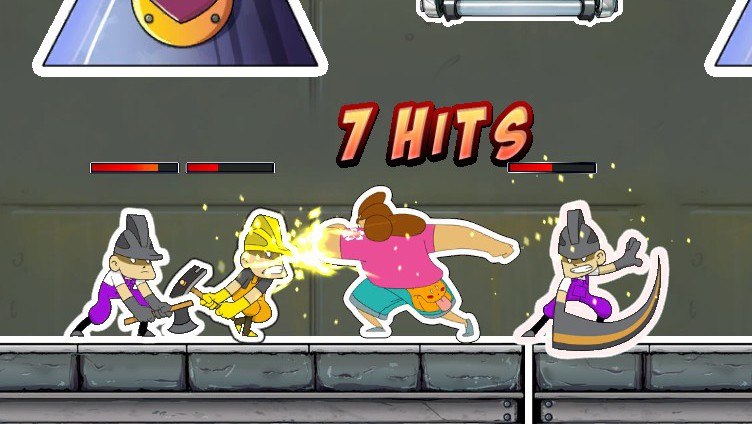 This is a beat ’em up with platformer elements: players control Struggles, a pudgy pink-shirted pugilist who idolizes the eponymous hero Super Comboman, and fights people with skills that belie his large frame. He’s like the Bartolo Colon of fighting game protagonists.

Players travel through levels using their standard punch, quickly-recharging smash attacks and a variety of special moves, to beat up everyone in their way. There are some puzzles to solve too: these generally involve knocking around boxes and enemies to hit switches to advance. Completing levels earns coins which unlock special moves, including a few that take inspiration from classic fighting games.

This may sound enticing, but Super Comboman is generally crude in its style. The characters are all meant to look like stickers on the game world, but beyond having collectible stickers in the game, this motif doesn’t really pay off. Having very thick white borders around everything isn’t appealing to the eye. Maybe this comes down to personal preference, but to me it feels like it’s trying to look equally like a video game and a comic book, but it fails to find a comfortable middleground. 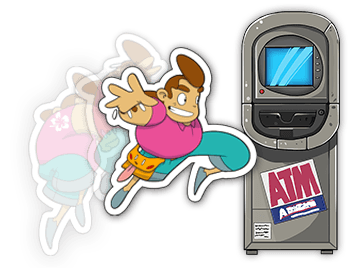 But the deadly sin Super Comboman commits is in its fighting. The game is just far too stiff. Actions feel like they always have a cognizant delay between input and execution. Knocking an enemy into the air feels like it’s meant to do combos, but they never stay in the air long enough to go after them. There’s a parry system, but it’s set to tapping forward, which is a problem in a frantic fight when oh yeah, dashing can be done by double-tapping forward. The block is pretty much useless – why not set it to where parries can be executed by tapping that key?

If you get an enemy on the ground, there are few options besides divekicking or using the unimpressive stomp attack to attack them, so stunning them is just… well, it’s not a good idea. It brings fights to a stunning halt.

Damage against Struggles is never really felt, so death can sneak up. The special moves are tough to execute, like the fireball, which doesn’t always get triggered when doing the down-right-B motion. 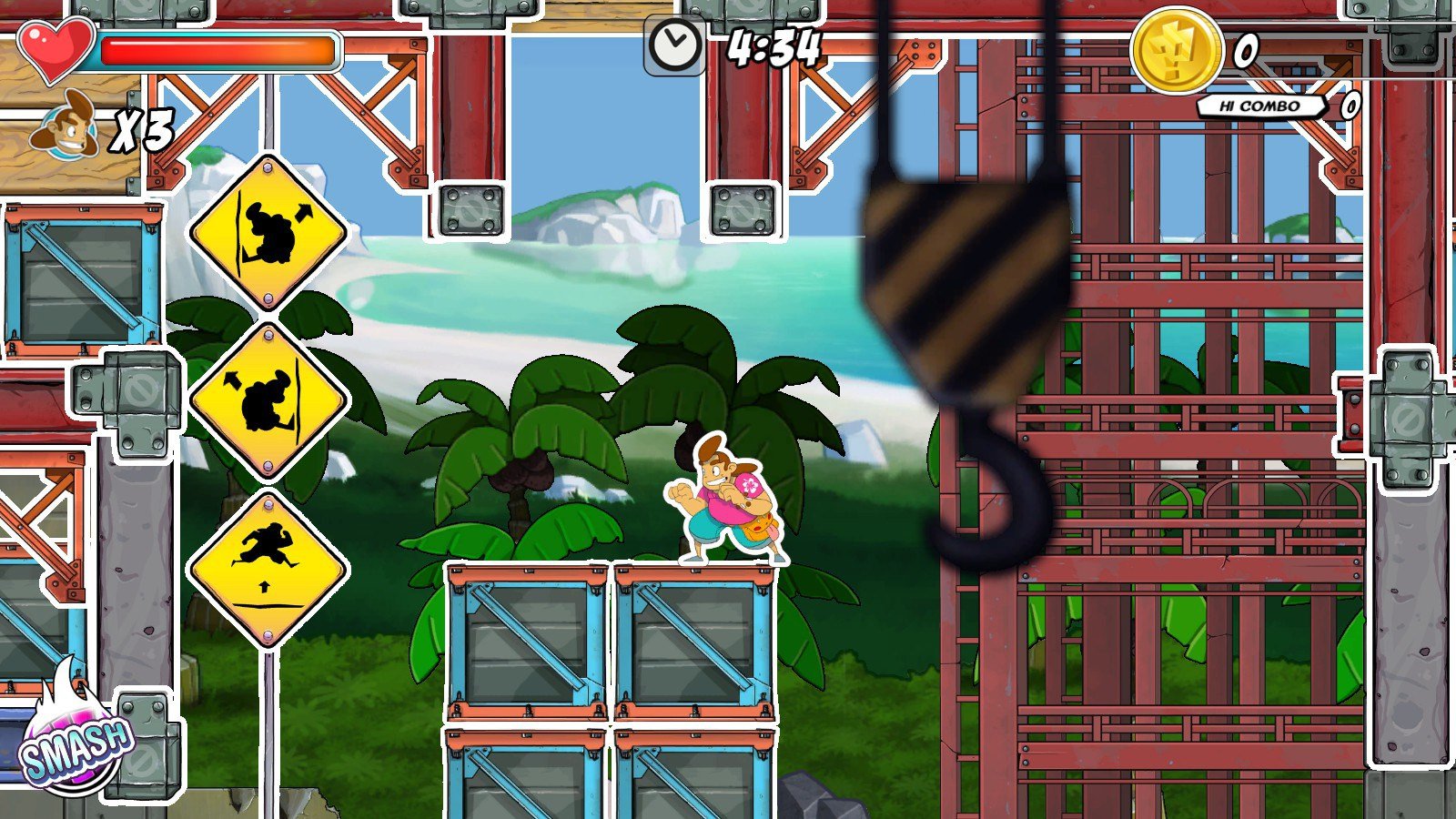 These are all massive problems when talking about a game where combat is the meat and potatoes. If the fighting doesn’t feel good, then there’s something wrong. And the platforming and puzzle sections don’t feel good either, they feel as stiff and regimented as the combat does. The cherry on top is that the checkpointing is terrible, requiring difficult sections to often be replayed because that’s where the checkpoint was.

Really, I’m just disappointed. A fighting platformer could be really cool, and I went in with low expectations (which were then dashed). I think a lot of work would need to go in to making the game feel better if it’s to live up to its premise. Sorry, Adult Swim Games. I guess they can’t all be winners.

Fates Forever Review: MOBAs Can be a Touchy Subject