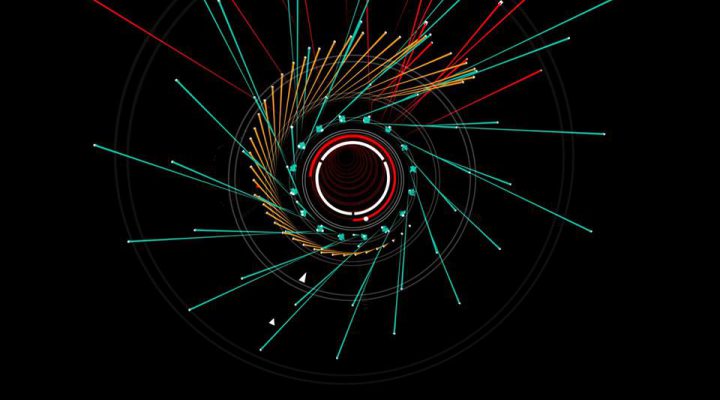 So many cheap deaths

Power-ups are random so you can't use much strategy

"Reverse" mechanic is tough to master

I’m a sucker for lasers. I’ll take ‘em in planetarium shows, concerts, water parks and experimental theater. I even acquired the nickname “Laser” for my own non-ironic use of lasers in some artwork circa 2007. So because of this affinity, Super Arc Light from No Code had my attention immediately with their retro neon rays piercing through the darkness of space.

Super Arc Light is a radial shooter that offers an endless one-button arcade experience reminiscent of Super Hexagon and Geometry Wars. Positioned on a small circle at the center of the screen and rotating along a rail, you must guard your home base by shooting at waves of oncoming enemies who have varying patterns of attack. Claim new weapons by successfully shooting bonus boxes and watch the lasers fly. 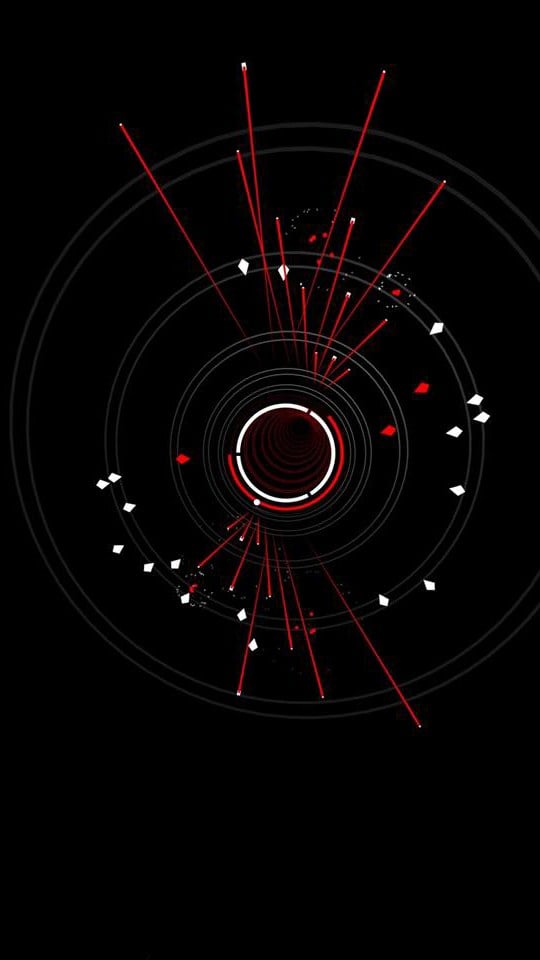 While the aesthetic of Super Arc Light isn’t particularly unique, its crucial mechanic provides its (infuriating) challenge. When you shoot, the direction of your rotation around the base reverses. This creates a kind of inverse gravity or counterintuitive inertia you have to learn and compensate for. If you shoot rapidly in succession by holding down on your screen, you’ll drift in one direction slowly. But the second you let go, you’ll change directions and speed which can result in just missing your target.

You can tell a lot about the difficulty of a game by its achievements. Super Arc Light has a few challenges that are worth the maximum of 100 points, and one is “Survive for 2 minutes without using a power up.” If playing a game for two minutes in its default state is worthy of the most possible achievement points, then the default state of the game must be pretty tough. At least that’s what I told myself. 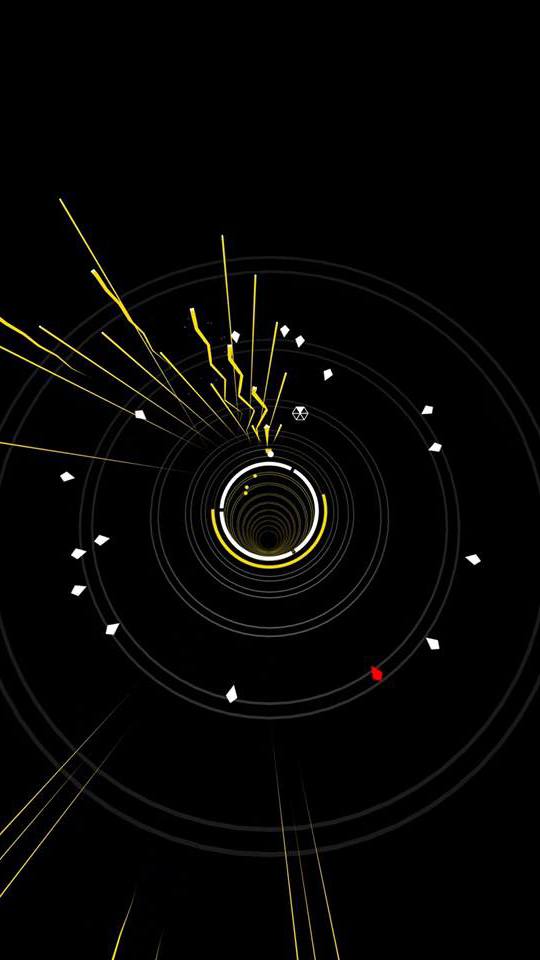 I have to confess that I really sucked at this game. A lot. There was something about changing directions after shooting that never clicked for me and I found myself tapping away futilely just on either side of an enemy as it advanced on my inner circle. But the game did earn the coveted “Editor’s Choice” title from the App Store, so I’d like to think someone must have mastered the mechanic.

Progression through the weapon ranks occurs at a generous and satisfying pace that helps mollify the constant feeling of failure. However, once you unlock a weapon, you have no way of knowing the next time you’ll see it or get to use it. And because the power-ups are random, you can’t use any strategy to employ them. The effects of each new weapon are truly exciting and motivating, but they don’t last nearly long enough to really appreciate them. I would love to see an item list with my acquired weapons appearing as I unlock them; it would help promote a sense of progress and get me more excited to see those weapons again. I covetously watched the video for all of the fancy laser weapons I could look forward to, if only I could live longer than a minute.

Because I was so awful at the game, I died a lot. This made me particularly sensitive to the respawn time, which I found to be too long. As a premium game, I expect a near-instant reload so I can jump back in as soon as possible. But instead I had to wait through a flashy camera zoom and reload which was tedious considering how often I saw it.

If you’re an arcade kid at heart and you love to tap-tap-tap through endless waves of enemies, you’ll enjoy Super Arc Light. However, if you don’t like quick reflex games, or you want to employ some strategy, you might want to look elsewhere. Ultimately, Super Arc Light delivers on its promise of a “relentless retro shoot-em-up” and fans of the genre will not be disappointed.