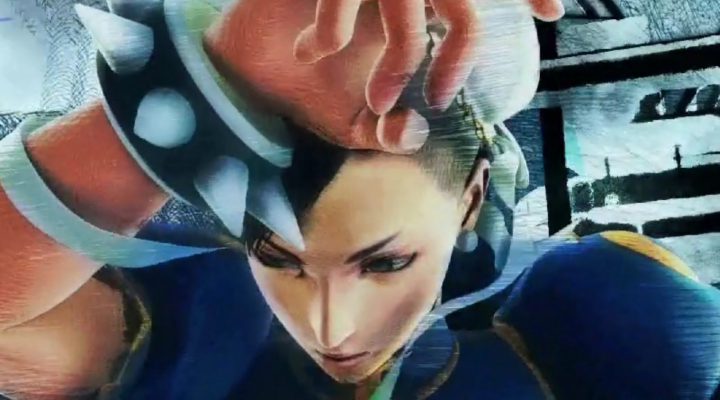 All your favourite Street Fighter IV characters are included.

Couldn't find a match in multiplayer even with no filters on.

Tricky to figure out how to block.

It’s probably best to get the obvious out of the way. Street Fighter IV Champion Edition for iOS is an exercise in nostalgia. From the characters down to the gameplay, it a mobile game largely intended for those with fond memories of the legendary series and the younger folks in their lives for whom they have passed down a love of Street Fighter. 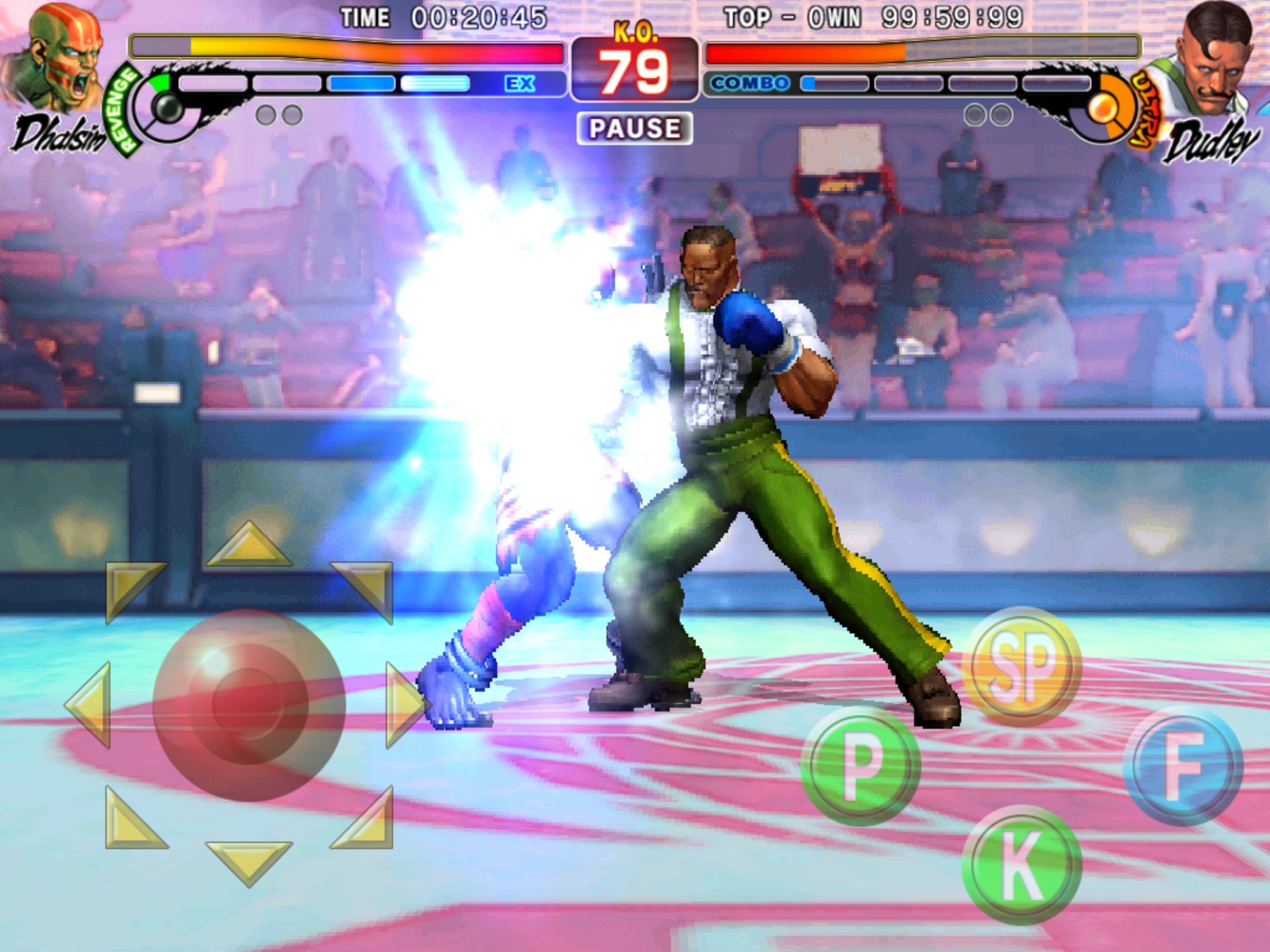 The fun, accessible and highly addictive gameplay likely go a long way in keeping the series relevant and perhaps helping it attract new fans. However, make no mistake, the marker of whether Street Fighter IV Champion Edition is a success comes down to how long-time fans and enthusiasts feel when playing. This is both the blessing and the burden of becoming part of pop culture cannon.

The good news is, one significant issue aside, Street Fighter IV Champion Edition lives up to expectation. Firstly, apart from the stunning high-definition intro scenes and equally beautiful snippets when the characters enter revenge mode, the graphics emulate the Street Fighter series at its prime. Clear, but not too clear, two-dimensional and, most importantly, just rough enough around the edges to bring you back to 1998 rather than 1989. 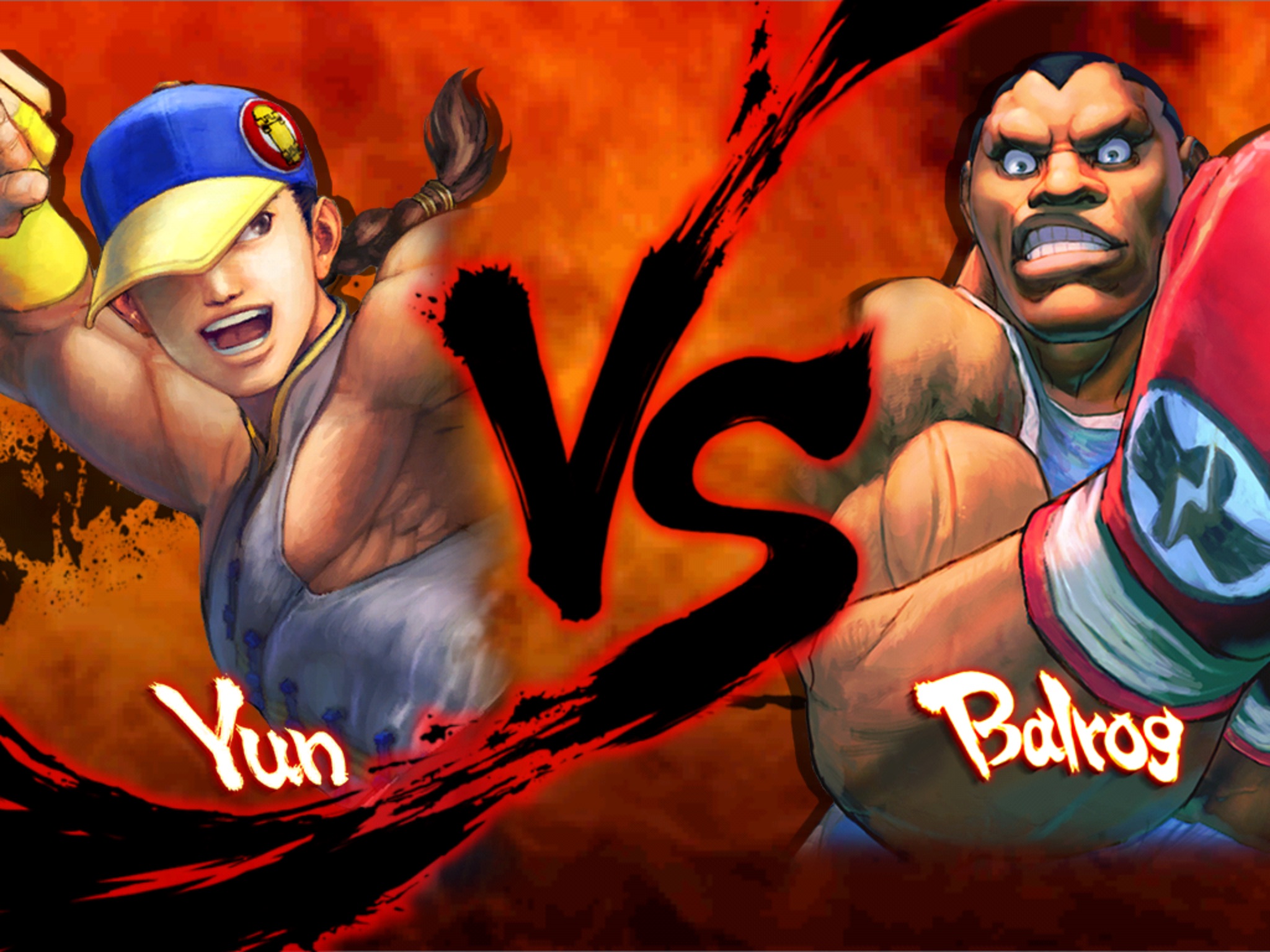 For many fan of retro games though, strong graphics simply aren’t enough anymore. There’s just too many 16-bit games on the market. The sound also has to be on point. Here too Capcom does a stellar job. The thuds, pows and pops sound just as you’ve come to expect. Given that playing Street Fighter is the closest most of us will ever come to a real, live street fight, it’s impossible to comment on their authenticity, but it couldn’t sound more like what we’d expect getting a roundhouse kick to the abdomen to sound like.

The result is an excellent game in solo play. It’s the same, old Street Fighter we know and love. You choose your favourite fighter and bring them through the ranks by smashing buttons and strategically using special moves as best as you can. The more you practice, theoretically the more successful you’ll be, even though often it can feel like the luck of the draw. The violence is rough, but not overly graphic. There are head-locks and energy fields a plenty but no dangling eye-balls or gory dismemberments here. 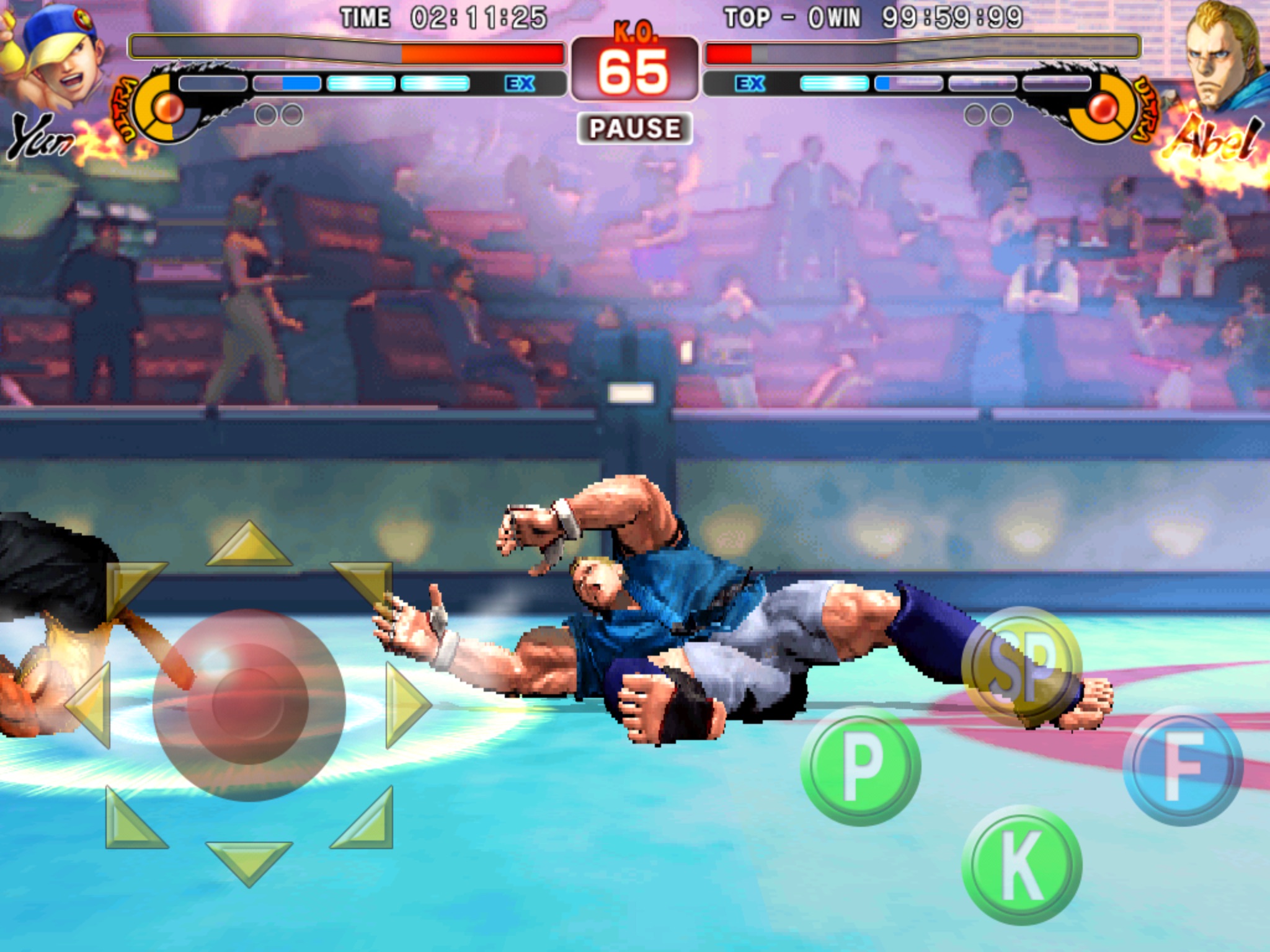 The transition to on-screen controls might pose a challenge for some. Yet, if you’re playing on one of the newer, smaller iPads or an iPad mini, you could very well find the switch to result in an even more comfortable gaming experience than with a controller. Like all console transitions, it can take a bit of getting used to, but you’ll quickly be back in top form.

All of this should add up to Street Fighter IV Champion Edition being a fantastic game, totally worth the price of purchase. While all of these things do work really well, there is one big, glaring issue that is likely affecting the enjoyment of many players. That is the problem of finding a match in multiplayer. Whether in ranked or free games, it seems impossible getting matches to load even with no filters applied. Tested on three different devices (new iPad, iPad 4, iPod Touch 6th gen), on two different wireless networks, and with two different Apple accounts (one UK, one Canada), the issue persisted.

Solo play is enough of a challenge to hold many users, but for scores more playing against friends, family or even random strangers halfway around the world was a massive part of the fun. Street Fighter without a functional multiplayer is like a peanut butter sandwich without jelly – really good but not great. Hopefully this is a server capacity issue that will be sorted out very shortly, but until then if you know playing solo isn’t enough for you, holding off on downloading might be a good idea.

Another thing worth reminding folks of is the reality that while the in-game violence isn’t extreme, the game does have some rather provocative female characters. Poison is particularly racy and her special moves involve whips and thigh-locks. All power to her, but if you’ve young children it might lead to some questions you’re not quite ready to answer. 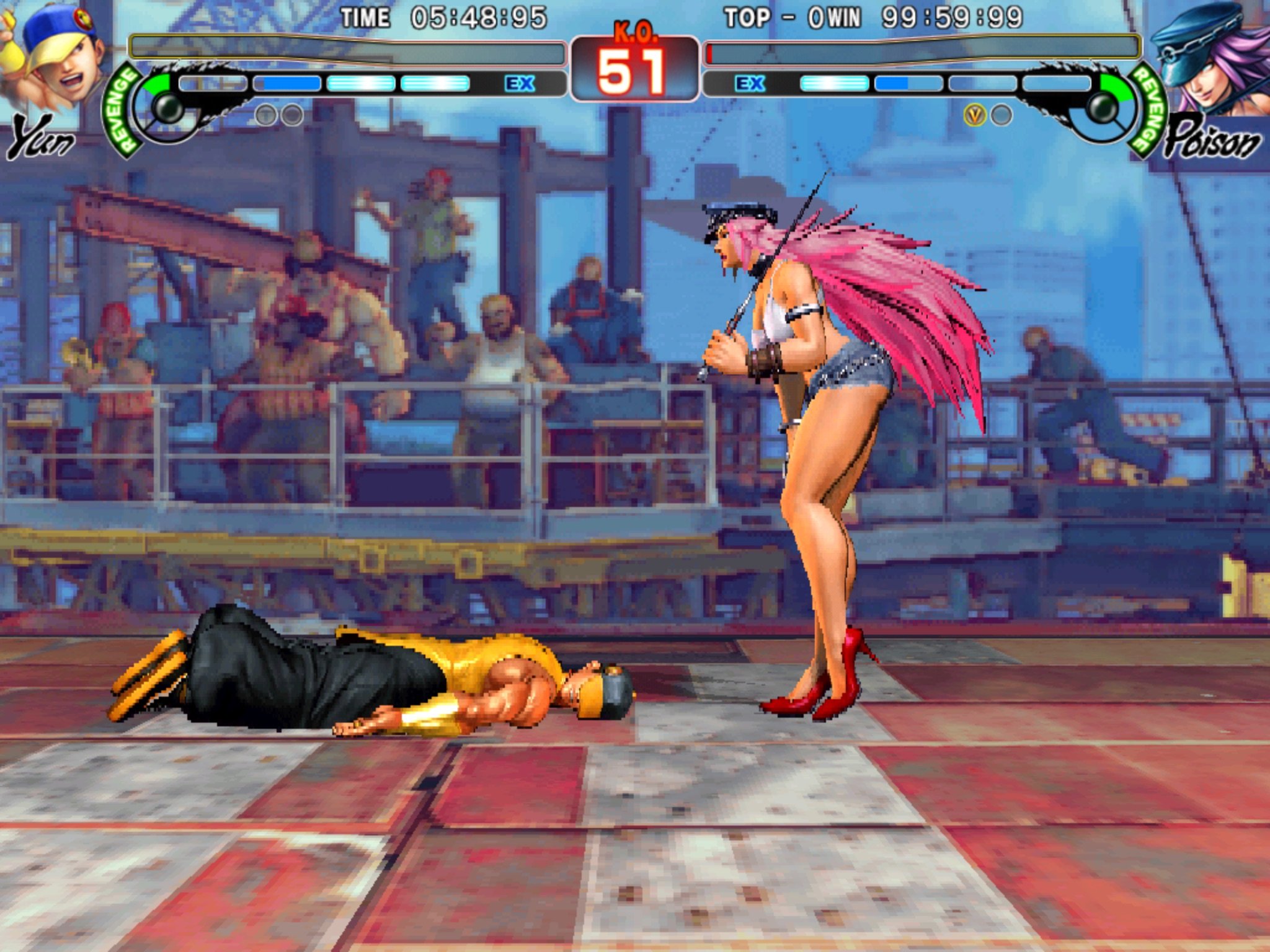 Overall, Street Fighter IV Champion Edition is definitely a contender when it comes to great games, but it isn’t exactly a champion. If it sorts out the multiplayer issue it’ll likely earn a place on many a homescreen. Until then, it’s a beautiful but sometimes lonely journey into your own nostalgia.