Home / Reviews / Strange Telephone Review: What Even is This?

Strange Telephone Review: What Even is This? 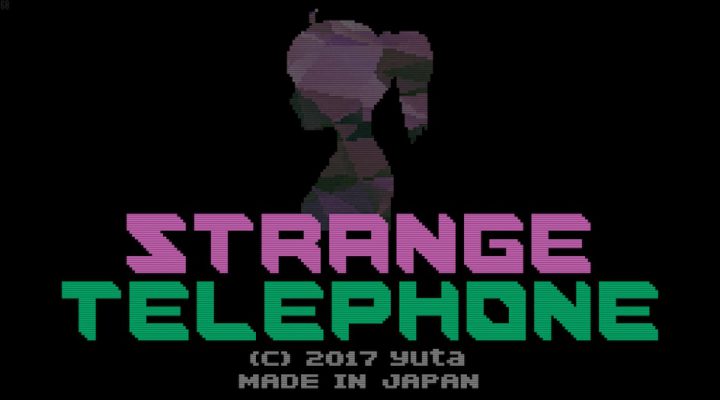 An interesting and surreal style

Limited interaction keeps the hunt and pecking to a minimum

Some puzzles make no sense

I’m not entirely sure how best to describe Strange Telephone. It’s one of those games. I guess it’s sort of like a point-and-click adventure game, but a little simpler than that, there are semi-random “worlds” for you to visit by dialing random phone numbers — and it’s incredibly surreal with both its imagery and its puzzles. It’s bizarre, certainly, but I kind of like it. At least, I did until all the random world visiting started to get overly repetitive and dull.

Things begin with you waking up a young woman named Jill who then finds herself in some sort of dream world with a massive locked door. (Yeah, I know, she wakes up into a dream.) From there you’ll have to guide Jill around in order to track down the key for the big door. Since there isn’t much else in the room, you’re going to need to dial out. 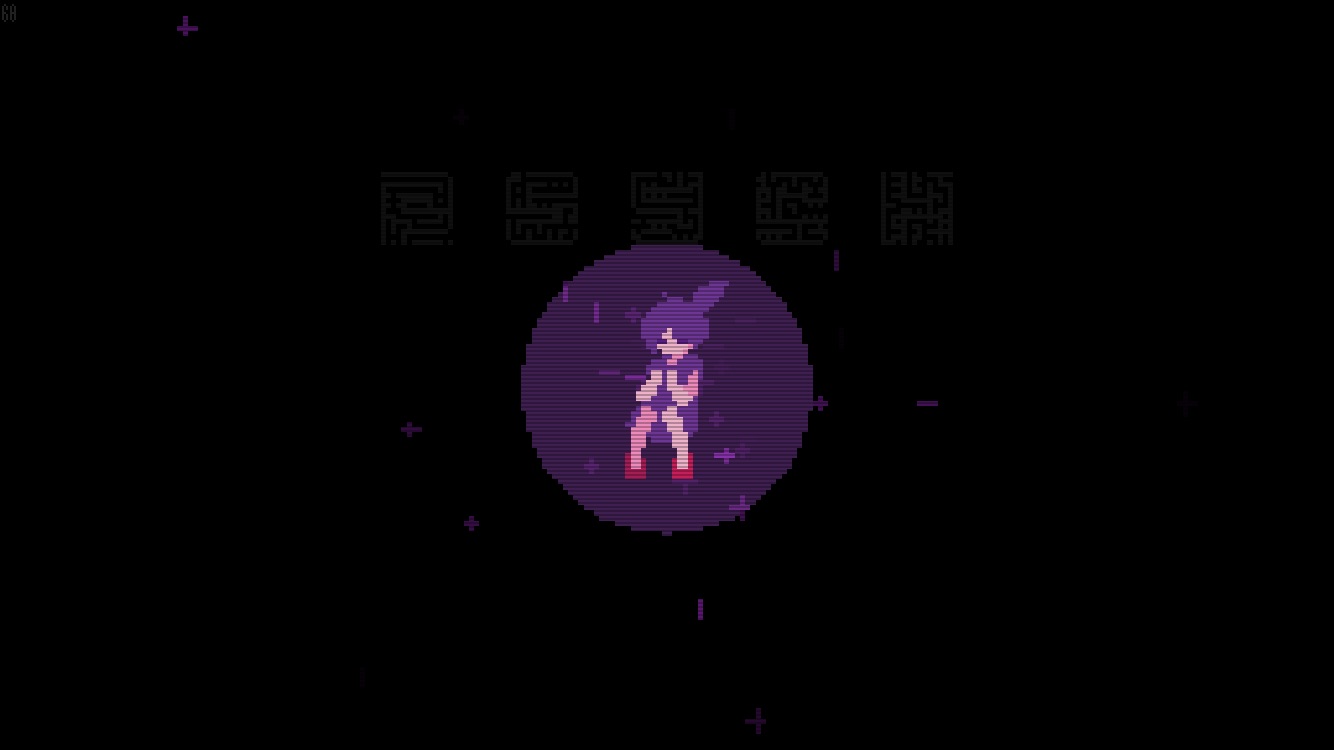 The central mechanic in Strange Telephone is, of course, a strange telephone named Graham (GET IT??) By using Graham and dialing a 6 digit phone number, the game will generate a small world for you to explore. Hopefully.

Due to the randomness you’ll sometimes end up in a place that’s pointless, but you can easily hang up and try a different number. Of course, these dream-like worlds also look really weird. Surreal is kind of the whole point, and from a visual and general atmospheric sense that’s definitely what’s been accomplished here.

It doesn’t take long for the weirdness to become mundane, however. While there’s certainly a decent number of worlds you can visit, they aren’t actually as random as you might expect given the game’s description. It took me all of maybe twenty minutes to see each of them, and while there was a small bit of variation to what was in them based on the number dialed, the differences were superficial. When things center around revisiting these different worlds over and over so that you can use items you acquire along the way, it gets pretty repetitive. 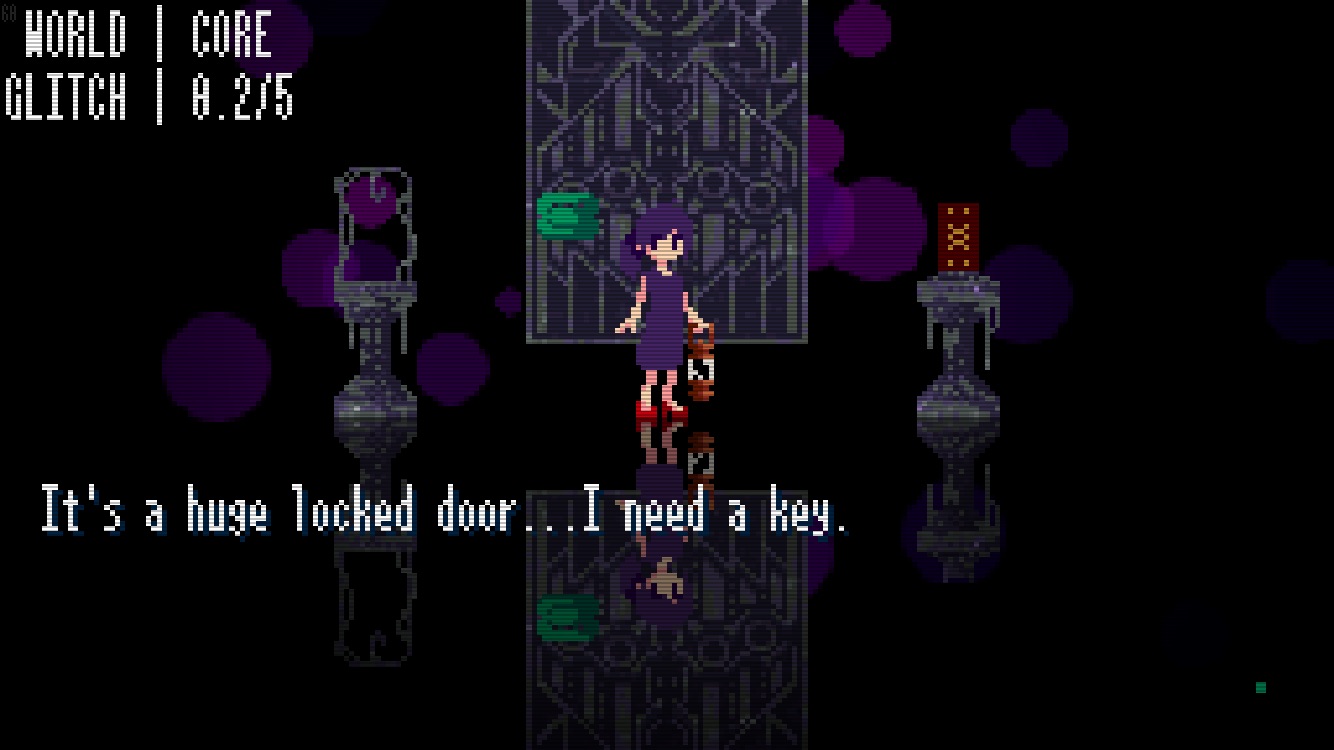 I am thankful that the worlds are fairly small, though. Since each one is really no bigger than a single screen, you won’t have to waste a bunch of time wandering all over the place to search for stuff. Then there are the puzzles themselves, which make some sense at first, but then devolve into randomly trying everything with everything else to see if something happens, then trying to see what that something might have affected elsewhere.

One final gripe is the way the phone numbers are used. I don’t have a problem with the mechanic, but it’s amazing how often I ended up in the same world (the one with the bamboo) over and over again – one trip after another – despite typing in close to a dozen different combinations. I also wish the directory that keeps track of the numbers you’ve dialed were handled differently. As it is, it just shows you a list of what you’ve dialed in chronological order. Being able to flag numbers that are important would be much more useful, because good luck remembering which of the numbers on that list is the one that takes you to the specific world you want to visit. 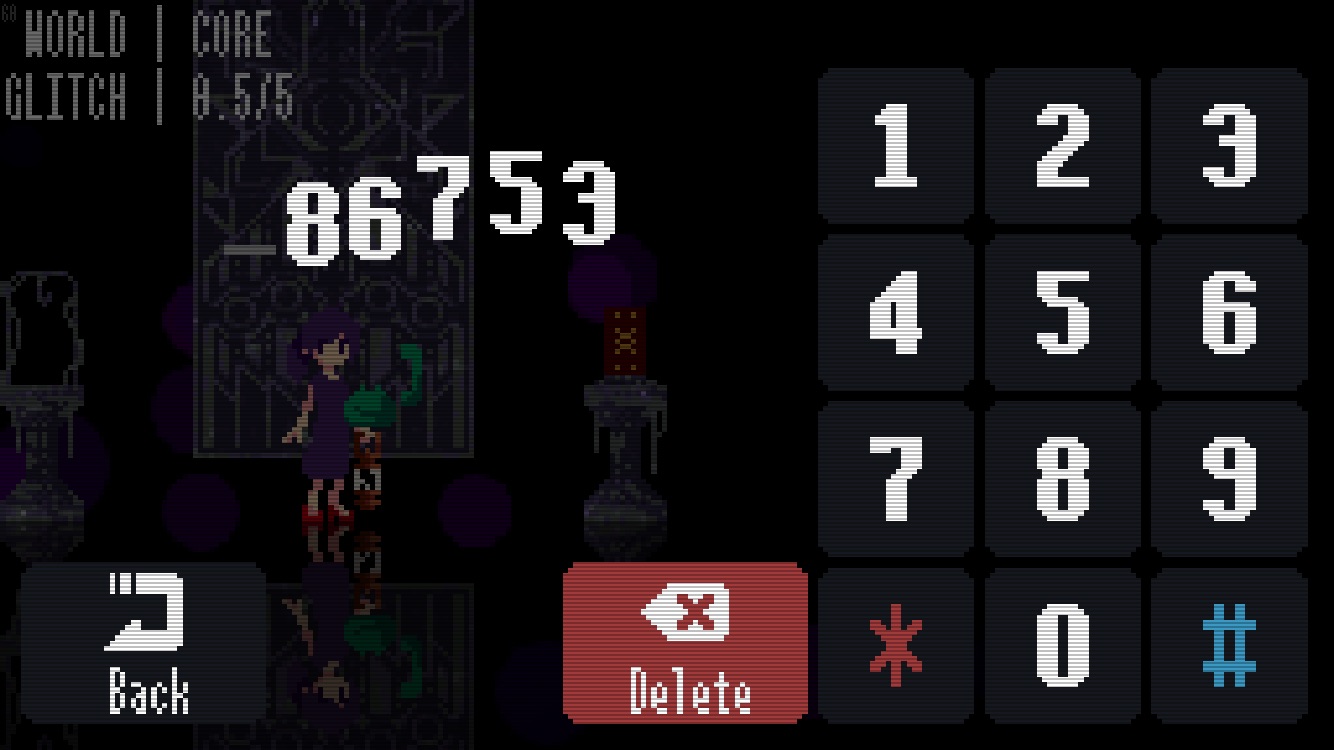 I’m a bit disappointed with Strange Telephone, to be honest. It had a promising start, and I was interested in seeing where it all went, but after so many repeated trips to the same not-really-random worlds while floundering around trying to figure out how to progress, I just got tired of it. Maybe some day I’ll try to discover the couple of endings that I’m still missing, but at this point I just don’t have the patience to try anymore.