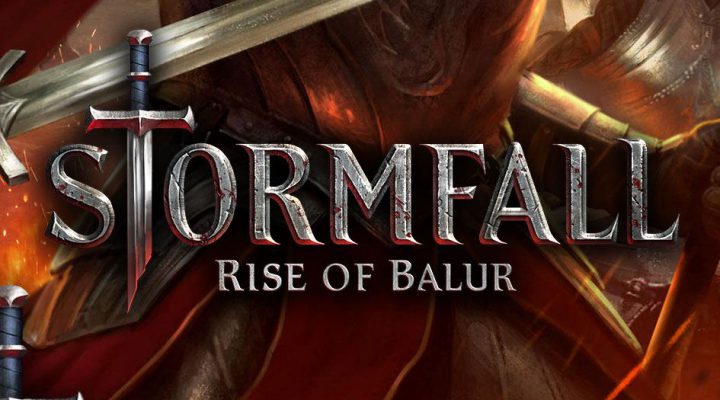 Similarity to other games of this type provides a certain comfort level.

Even though Stormfall has been around, it feels like a clone of other games.

Too many inactive accounts after launch messes up the gameplay.

Usually, when mobile games don’t turn out to be quite as good as you’d hope, it’s the game’s own fault. With Stormfall: Rise of Balur, Plarium’s multiplayer strategy game that is now out for iOS and Android, that might not actually be the case.

See, even though Stormfall is new to mobile, it’s actually been around for a while, in a manner of speaking. Stormfall: Age of War, its online predecessor, came out way back toward the end of 2012.

It wasn’t the same game, but it was definitely in the same vein. 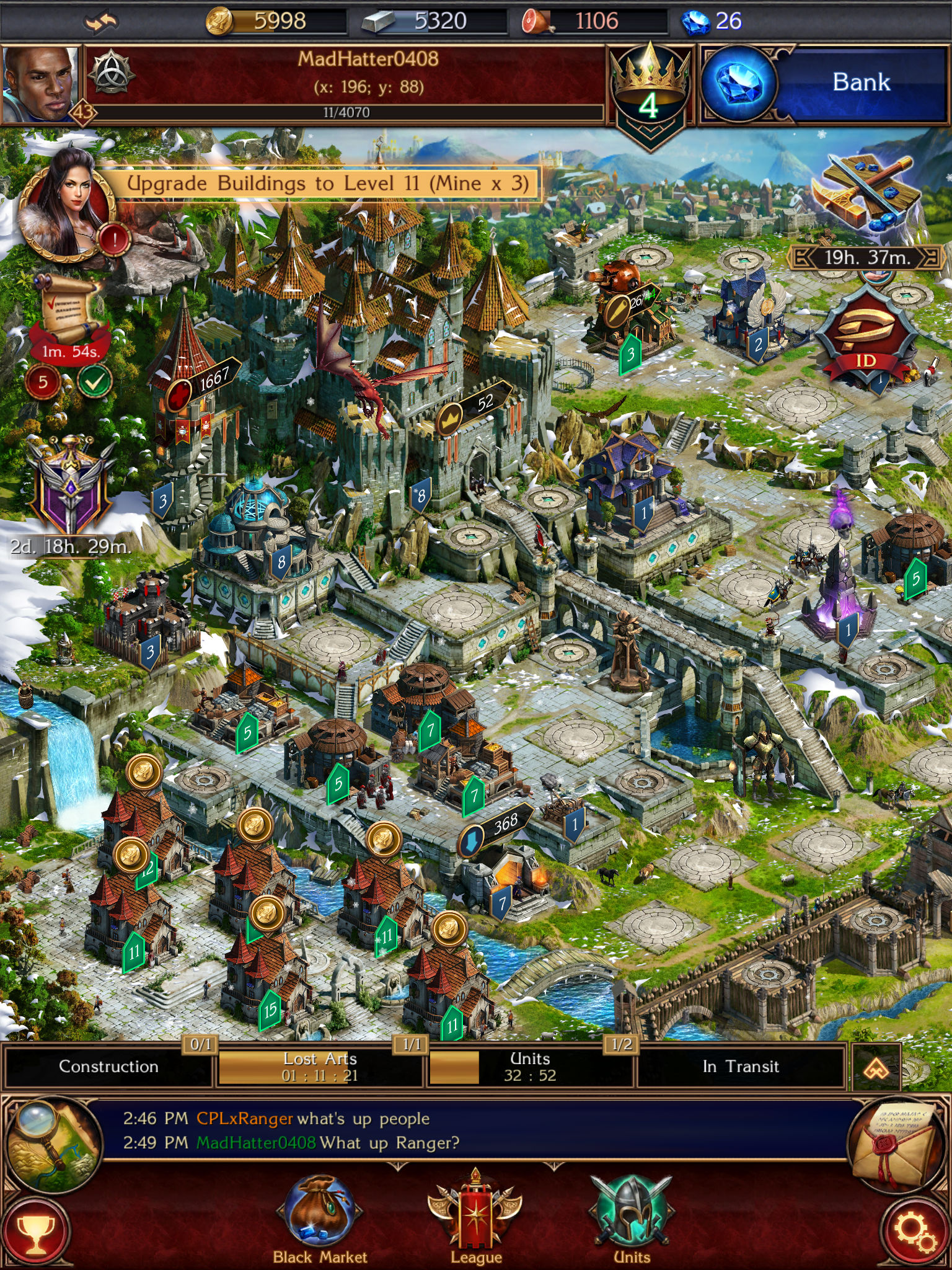 In the time it took Rise of Balur to emerge on mobile devices, a host of  similar games have arisen in the MMO/strategy space, a number of which look and play like this one. As a result, it’s not correct to call this a Game of War: Fire Age clone, but that game coming out before this one did sure makes it feel that way.

In case you’ve somehow avoided all games of this type before, the gist is that you have a castle where you need to build and upgrade sturctures that provide resources, which in turn allow you to recruit and train different kinds of units — everything from pikemen and archers to dragons and demons — to send into battle. Combat is merely a statistical exercise, as you don’t actually see them fight.

A big part is the social aspect, forming Leagues with other players in order to control the most territory and consolidate power. Think of it as a real-time strategy game minus the combat but with a big political element instead, and it’s been done this way for a while.

That’s actually good news for people who like Game of War or some of Kabam’s licensed fare, since they’ll feel comfortable in Stormfall right away. I had some players tell me during my review time that they sought it out specifically for playing in-between other similar titles, and I can see how gamers who already have an affinity for this sort of thing would find it just as fun. It certainly looks great, and its interface is simple and effective to use. There’s even more of a story to the fantasy world in which you do battle than you might expect, if you care about that sort of thing. 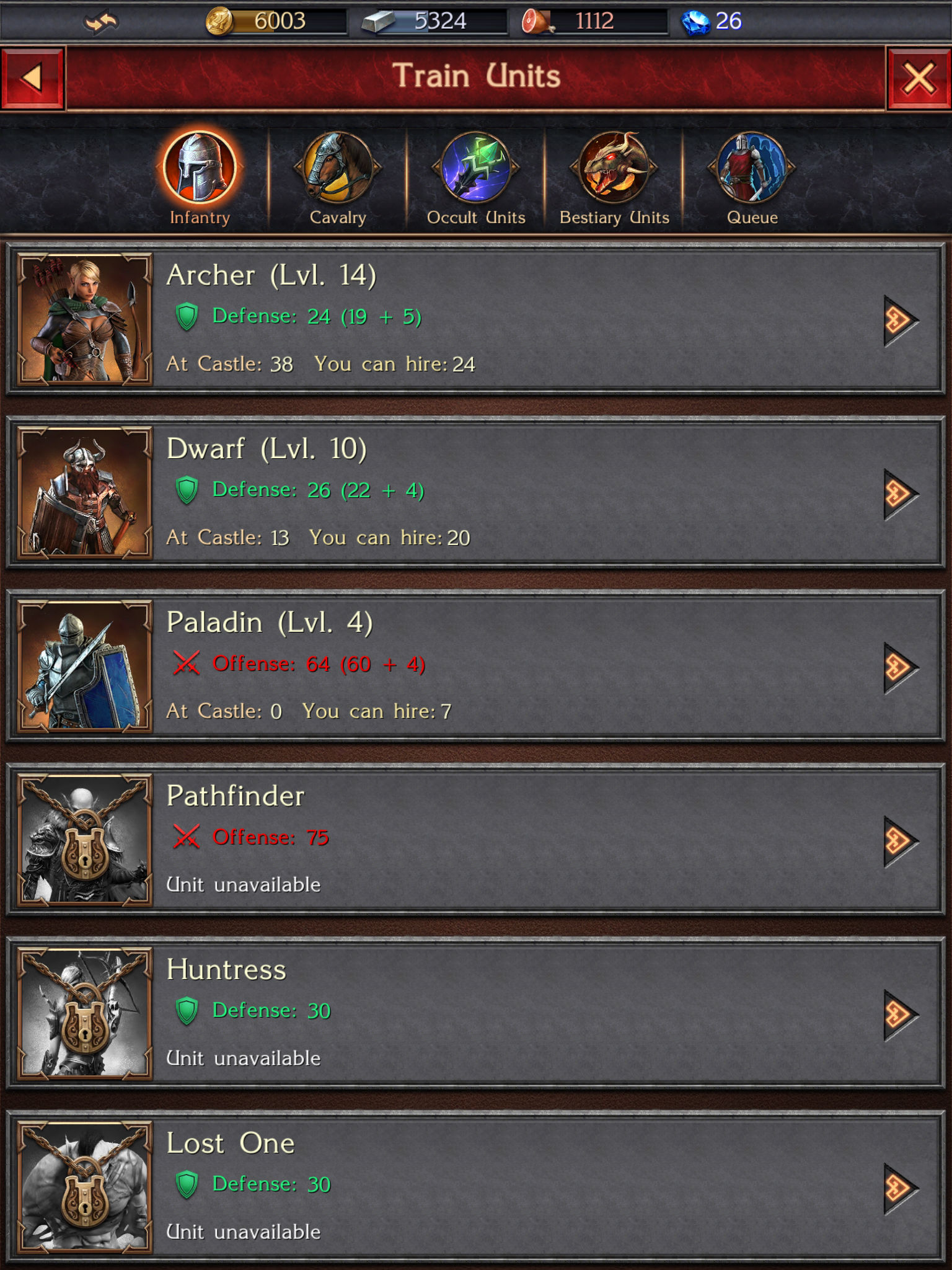 The pacing is also what you’d expect, in that you can zoom to level 25 or 30 while learning the basics of the game, but everything from construction to troop training to learning Lost Arts to advance up the tech tree takes a lot longer after that. The balance of offensive and defensive units is nice, and there are plenty of things to try to capture and hold, along with single-player quests that grow increasingly difficult but offer good rewards. The IAP system is also pretty fair, as you can earn the premium currency (Sapphires) through a number of in-game achievements and events, and at a certain point, simply be leveling up. 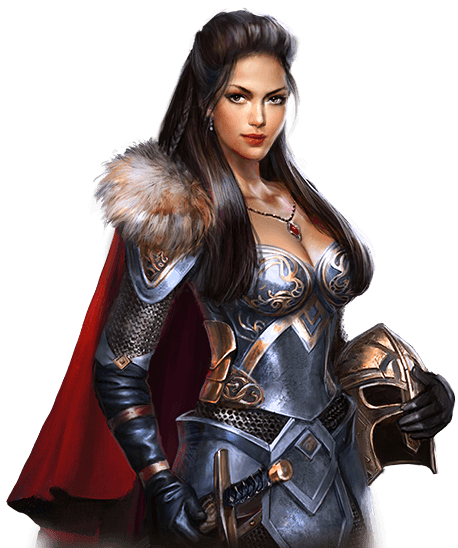 Stormfall is also missing some things that players have grown to expect in this genre. There’s no way to move your base, which could be a conscious design decision to avoid the insane clustering you see in Game of War. But unless you befriend people specifically out of proximity, be prepared to have your League members far away.

What really hurts the experience early on is that the servers aren’t separated by language. That makes the general chat chaos and makes players have to put in extra effort to join a League they can actually understand. It also makes the important diplomacy aspect unneccesarily difficult, as it’s tough to ask why someone is raiding you when you can’t understand each other. A number of created and abandoned accounts have messed with the gameplay as well (just raid your never-home neighbors when you need something!), though in time that will no doubt work itself out.

With that in mind, Stormfall: Rise of Balur is probably not the best gateway into this kind of gaming. Judging by the top-grossing app charts, there’s a healthy appetite for these games that I only call MMOs because they fit the technical definition, not the one that has become synonymous with what is more properly called MMORPGs.

Stormfall: Rise of Balur has a chance to find its niche, but it might be fighting an uphill battle for both perception and reality reasons. My score reflects the game as it stands a week after launch, but since it’s free to download, it might be worth another look in a few weeks.

Socioball Review: Rollin’ With Your Homies