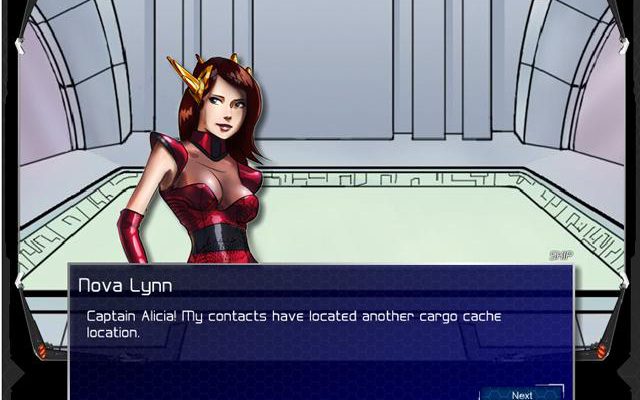 If you ever wanted to blow up someone else’s starship, Starship Command is the game for you

Starship Command takes the basic Facebook text RPG formula and dresses it up with richer visuals and a slick sci-fi theme. While you can see your ship as you push it around the map to look for rivals to fight and see representations of places you go to buy upgrades, Starship Command is as much a game about clicking through menus as the original Mafia Wars. Its appeal is likewise much the same, though the richer visuals and music help Starship Command feel a bit more immersive than most text RPGs. Still, if you’ve played almost any text RPG, Starship Command will feel very familiar, very fast.

You begin Starship Command by opting to side with either The Alliance that’s trying to defend Earth or the invading Zigonians. Starship Command allows you to have multiple accounts, so you can create a character for each faction if you like. Once you select your faction, you begin doing a series of tutorial missions that do a fair job of getting you comfortable with how basic activities like combat and salvaging resources work. The real meat of the game opens up when you’re at a high enough level to join the war, which in practice means flying around in space trying to beat a selection of player units drawn from the opposing faction. 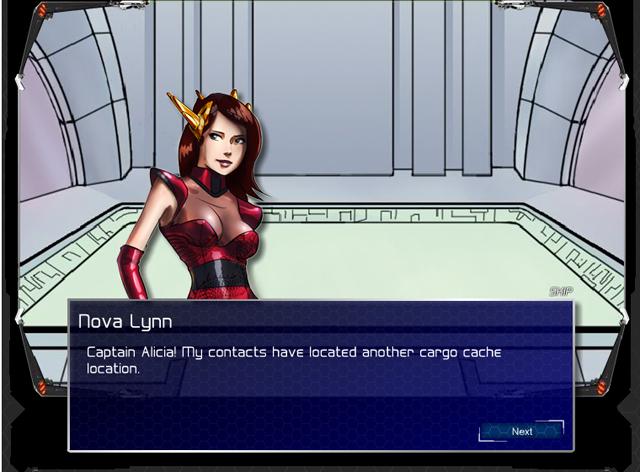 The game gives you the interesting option to select difficulty before you wade into the war zones. You can opt to fight other players of similar level, weaker players, or stronger players. The game adjusts the rewards you get for victory accordingly. Even when fighting other players of similar level you aren’t guaranteed victories (or even losses that feel random). You’ll know it when you run up against someone who’s using a much better spaceship or weapons loadout than you. This adds a lot of excitement to the game and encourages you to keep trying to earn money for better ships, fighters, and equipment.

The rest of Starship Command is less developed. Single-player missions that let you salvage potent weapons or fight AI enemies open up as you level up. You can use these missions to help earn money more quickly, but otherwise they’re not very interesting. Starship Command is definitely not an RPG you could enjoy purely for finishing the missions, the way some games like Mafia Wars can be played. This game is completely about the player-versus-player aspect, which it handles far better than the average text RPG. 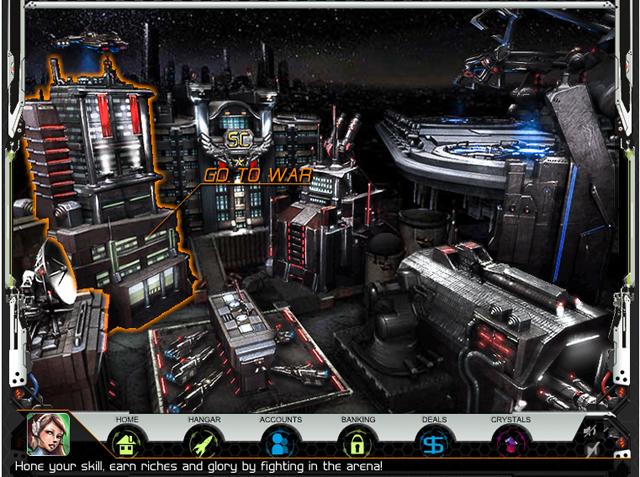 Starship Command is a very simple game, but one that’s compelling if you’re interested in the player-versus-player RPG battles that it handles well. While the game has immersive elements like detailed 2D art and music, it’s not really worth playing for the atmosphere or even the social elements (which are sparse). There are other games on Facebook that handle the sci-fi feel a bit better. If you really like text RPGs where you fight other players but really want to play one with a detailed graphical interface, Starship Command is going to be a perfect fit for you.