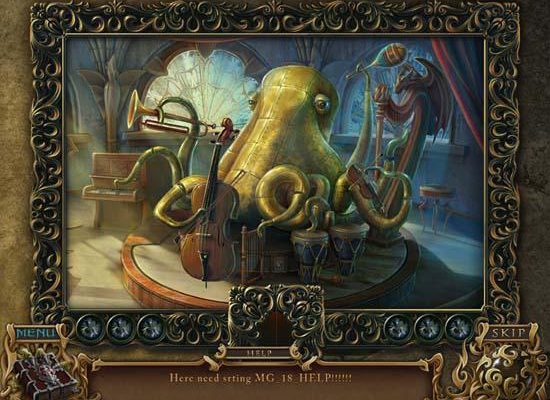 They story in Amber Maiden is one that has been done over and over again. You learn that you are a princess but that your kingdom is under a terrible spell. The Dark Queen cast a spell shortly after your birth encasing the kingdom, and its citizens in amber. You were rescued by a kindly old woman who raises you far away, until the time that you can break the curse and free your kingdom 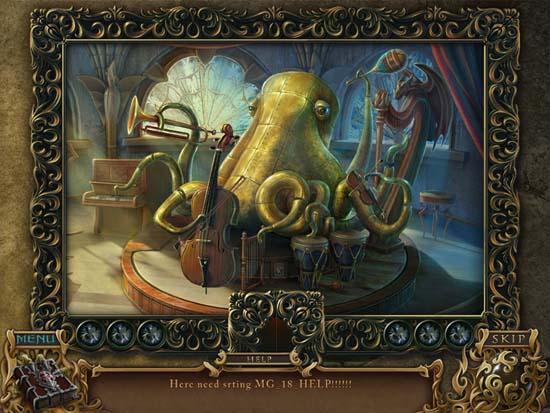 As you progress through the game you will learn how to break the spell and save your kingdom. You will have to break the spell for each person and item that is encased in amber by finding the item that is missing from the afflicted person or thing. Once you have released them, they will provide you with more information on how to defeat the Dark Queen.

You will be traveling to many locations throughout Amber Maiden. The game is fairly linear, so there will not be a lot of backtracking, which is a nice change of pace. When the game begins you are in the home you were raised in. Your first task is to activate the Dragon Amulet and open the sealed portal that will take you to your kingdom. You will be finding objects, searching hidden object scenes and solving puzzles of all kinds along the way.

The puzzles in Amber Maiden are a definite high point. Many of the puzzles are original or at the very least original twists on familiar puzzles. There are numerous puzzles scattered throughout the game including music puzzles, jigsaw puzzles, mazes and many more. The puzzles are not overly difficult but if you become stuck you can skip them once the skip meter has filled up. 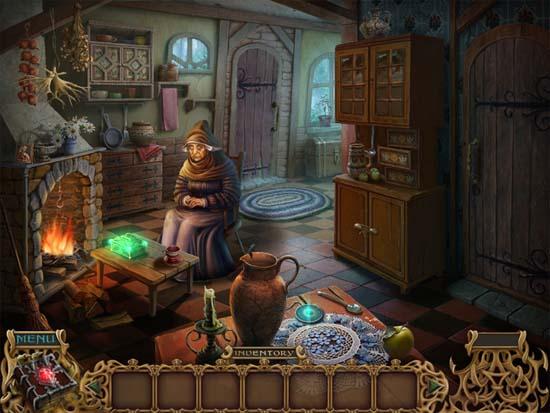 Spirits of Mystery: Amber Maiden is fully voice acted. For the most part, the acting is very well done with only a couple exceptions. The music in the game is beautiful and aids in creating the magical atmosphere. The Collector’s Edition actually offers the sheet music as one of the bonus features for completing the game. This was the first time I’ve seen that feature offered, and while it may not appeal to everyone it definitely stands out as a unique extra and speaks to the quality of the music.

Amber Maiden is not as long as some other games of the same quality but it is still quite enjoyable. However, the bonus gameplay in the Collector’s Edition, is incredibly short and ends rather abruptly. It does add a little more to the story and ties up the loose ends though.

ERS Game Studios has proven time and again that they produce high quality games and Amber Maiden is no exception. I definitely recommend it to anyone who is looking to escape into a fairy tale for an afternoon.