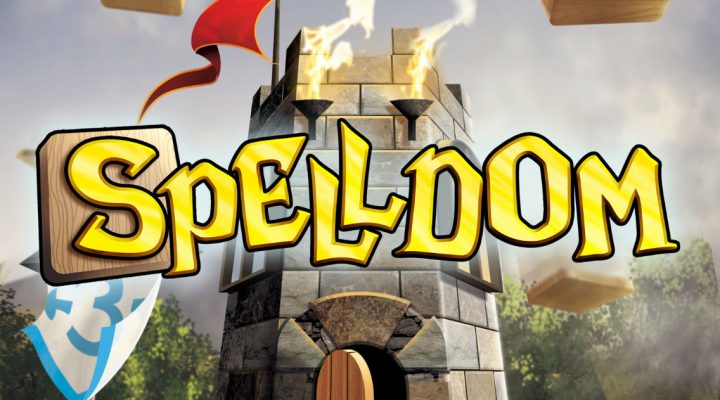 A unique mash-up of genres.

Free-to-play mechanics are a bit problematic.

The App Store has word games.

Mobile games in general love to tinker with genres.

So what would happen if a developer — say, HangZone — were to combine a word game with a battle strategy game? You’d get Spelldom, a commendable effort that’s quite unique as far as mobile-based word games go, but has some head-tilting free-to-play mechanics.

Spelldom is an intriguing cross between Scrabble and Clash of Clans. You attack your foes (both live and computer-controlled) with words, and you defend yourself by laying down traps to muck up rivals’ invasions.

Your board is the battlefield, and letter tiles are your ammo. Starting from the portal on each board, you must spell words until you reach the enemy’s castle. Once you claim it, you’re victorious. 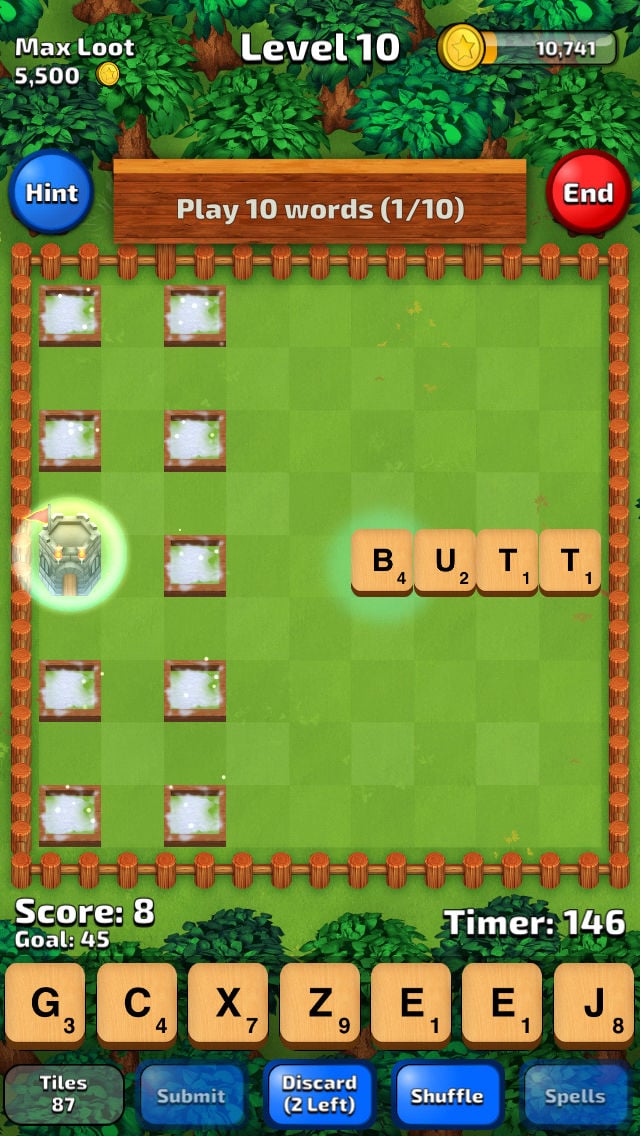 Of course, those are the rules in their simplest terms. Constructing a winning strategy is much more complicated, especially if you’re up against a particularly crafty live opponent.

For instance, there are rules that must be observed before you can even consider going after the enemy’s castle. You may need to spell three four-letter words (I’m sure you can think of a few). Or you may need to use up fifteen letter tiles. Until those conditions are met, your foe’s fortress remains impregnable. And since you’re on a time limit, you may find yourself defeated before your true attack even begins.

There are tons of other tricks and traps to contend with, too. Banners that block off a row unless your tiles match a marked point total. Bombs that blow up nearby words. Ice pits that freeze your tiles.

Each fight also offers you the chance to plunder your enemy’s gold supplies, but these spinning wheels are often placed far away from the starting portal. You need to measure up risk versus reward — but again, you’re on a time limit, so you can’t waste too much time thinking about your life’s choices.

Spelldom is a neat idea; a cool mash-up between strategy and word-building. But its free-to-play mechanics hobble the game in a way that always leaves you second-guessing.

In order to perform upgrades and build defenses, you need to wait out a timer. That’s fine. That’s pretty much what you’d expect from a game that’s inspired by Clash of Clans. It’s not ideal, but at least some of us have made some semblance of peace with this crazy free-to-play world. 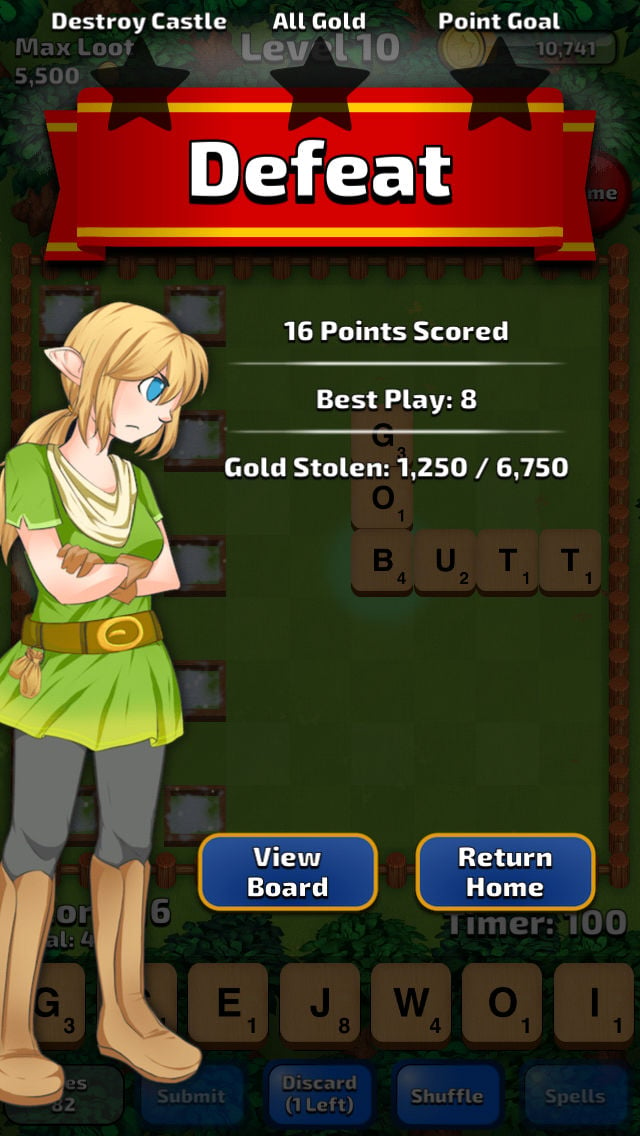 The real problem is your supply of letter tiles. When you use a tile, it’s gone. It won’t be there next time you play. You must regenerate your tiles, which can take a long time. The more tiles you need to build, the longer you must wait.

You can expand your castle to hold more letter tiles (which also takes time!), but it hardly seems fair for a word game to hold your letters ransom.

Obviously, there are word games that purposefully cripple you as part of the core mechanic, but Spelldom shouldn’t be one of them. In this game, your letters are your battle steeds. They need to be in top fighting shape. When you lose, you find yourself wondering “Would I have done better with that extra “X” currently being regenerated?

Maybe. Maybe not. There’s no way to know for sure. But the thought remains at the back of your mind.

If you’re intrigued by the idea of being hobbled thusly, Spelldom is definitely worth your time. Its concept is definitely clever, and proves that words can indeed hurt.