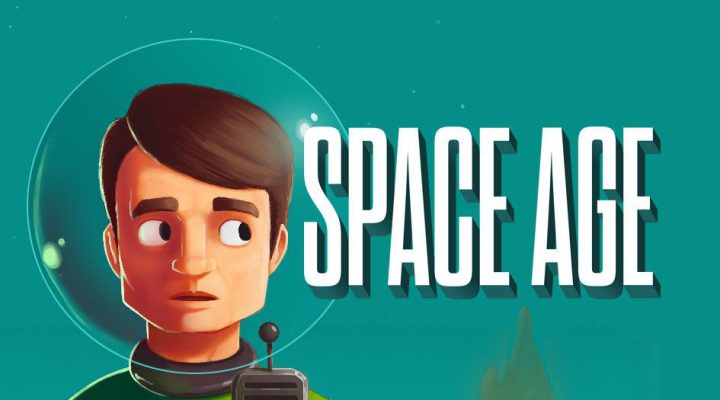 Retro throwback to the adventure games we loved in the '90s.

Some control issues put a damper on certain portions of the game.

Could anyone have predicted that ’90s adventure games would receive a second robust life on mobile platforms? Maybe not, but it’s doubtful anyone from the past would be surprised to learn how popular the genre is on tablets and phones. Adventure games were a blast then, they’re a blast now, and they don’t come any more clever than Big Bucket’s Space Age: A Cosmic Adventure – though some issues with fiddly controls send the game crashing back down to Earth from time to time.

Space Age follows motley crew of space explorers that have landed on a strange alien planet. The place is far from unoccupied, and trouble crops up very quickly. You need to explore, fight, and survive by leading the characters around, sometimes as a group, and sometimes as individuals. 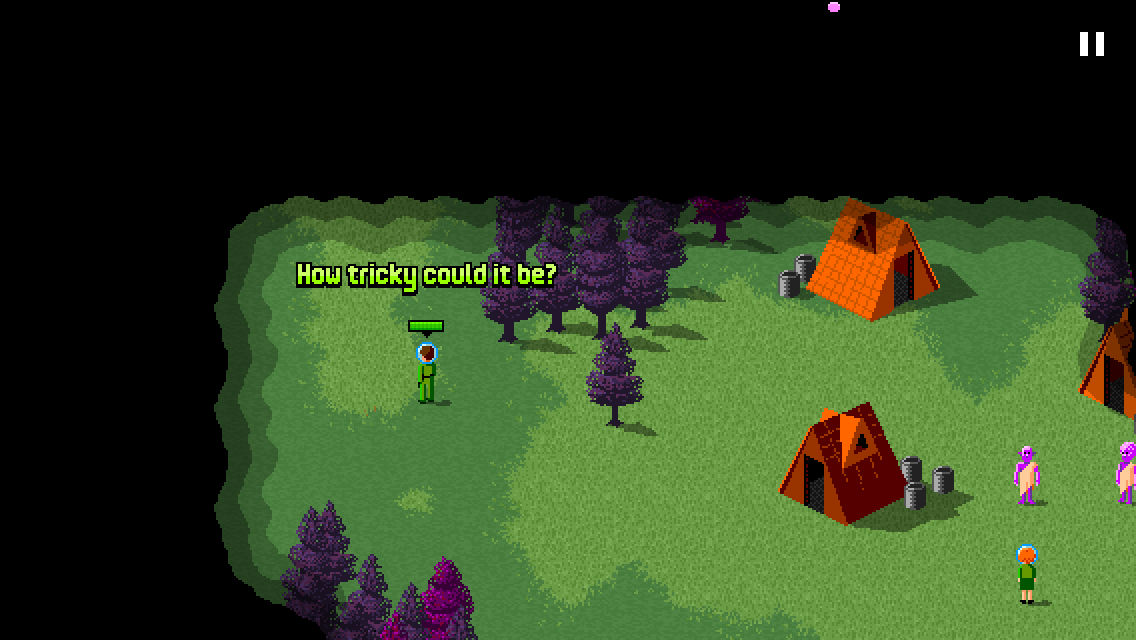 Much of Space Age involves exploring the uncharted areas of the planet. Huge chunks of the world are swathed in opaque darkness that only clears when a player walks into it. The land beneath may be benign, or there may be hostile aliens that need to be disposed of. It depends on your immediate mission, which is usually outlined when you enter a new stage.

Whatever task you’re assigned to, hanging around the crew of Space Age is pretty fun. The characters, environment, technology, and aliens are all very much inspired by the space adventures that dominated pop culture from the ’50s through the ’70s, so we’re talking about fishbowl helmets, spandex suits, sexy science officers, and upright humanoid aliens. Of course, Space Age is extremely self-aware, and doesn’t take itself seriously. The game is filled with earnest dialogue and one-liners that should keep you smiling.

Exploring your surroundings is pretty engaging – pushing back the uncharted blackness, revealing new areas, and getting un-stuck on a puzzle all feels satisfying. There are some control issues, however, that are of particular note on smaller devices like smartphones. The on-screen characters are small, and if you’re not precise when you try and select them by tapping, the character that’s actually in command may simply meander away from their task and mosey over to see what’s going on. This imperfection can cause stealth missions to go terribly awry.

A similar issue may pop up while sliding the screen around to survey your surroundings. In the same vein, Space Age lacks a quick way to shuffle in between all the characters at your command. This can be problematic when you’re leading a partner through hostile territory. 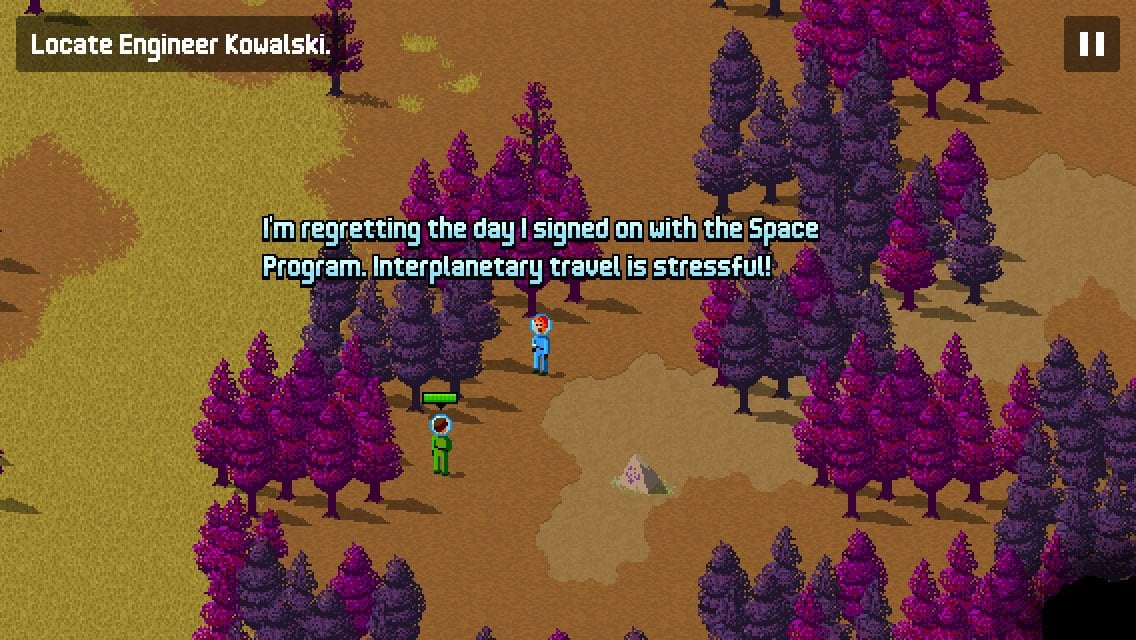 Finally, combat may prove to be a pain in your spandex-covered rear. Hostiles are automatically fired upon when targeted (a fact you have to discover for yourself), but there isn’t really an efficient way to dodge enemy fire. Just pray you crush those alien slime before they do you in.

Space Age has a few hiccups, but manned voyages into the great beyond rarely go perfectly, anyway. The game promises you a “cosmic adventure,” and it delivers said adventure alongside laughs and sharp writing.