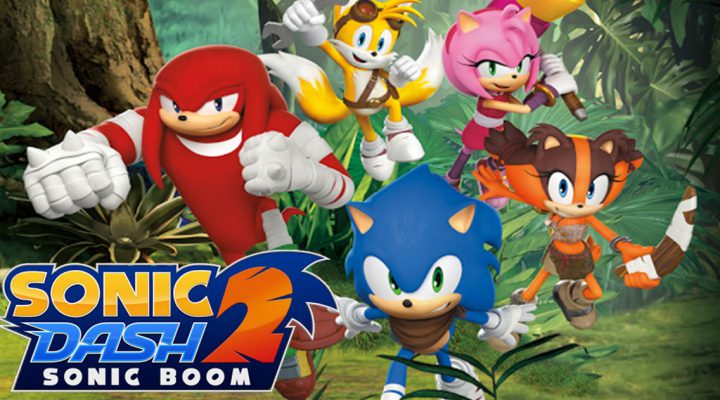 A solid endless running game all around.

Makes good use of the Sonic Boom property (finally).

Not a lot of original ideas compared to other endless running games.

2014’s Sonic Boom: Rise of Lyric for the Wii U was a very low point for Sonic the Hedgehog, and that’s saying something for a game series that’s been through more peaks and valleys than a freight train travelling through the Rockies.

But even though the words “Sonic Boom” make people point and laugh when they’re used in a hedgehog-related context, Sega is far from done with the property. The Sonic Boom TV show is, for instance, pretty good. It was also evidently decided that the follow-up to the hugely successful Sonic Dash should feature the Sonic Boom branding. 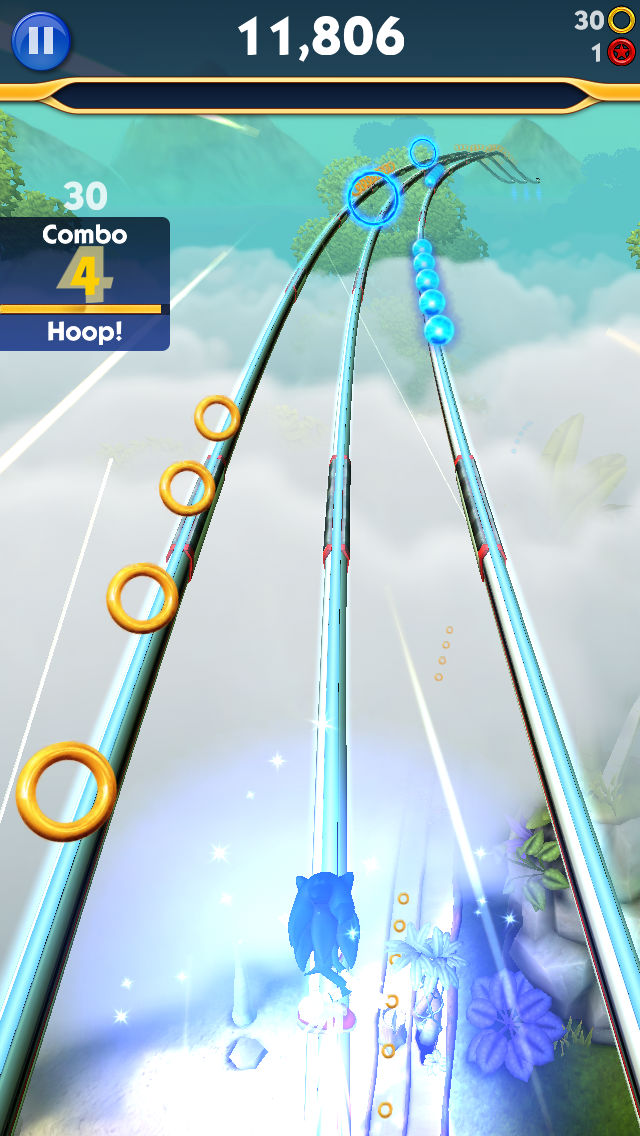 Ironically, this free-to-play mobile title does a lot to fix up the troubled property. While there aren’t a lot of original ideas on display here, Sonic Dash 2: Sonic Boom lets Sonic do what he does best: Run, run, run.

Like its predecessor, Sonic Dash 2 is an eternal chase against Dr Eggman (Hey, if you think that fat old dude can’t book it, try and catch him at the very end of the original Sonic the Hedgehog sometime). Sonic is the first to run after Baldy, but you can gradually unlock his friends: Knuckles, Tails, Amy, and Sticks, a jungle badger introduced in Rise of Lyric.

You run automatically, and can switch lanes by swiping your device’s screen. Swiping up or down causes you to roll, an attack that disposes of enemies in your way. Each character also has special abilities that helps them deal with the challenges they face on the racetrack. There are tons of hazards to deal with here, including pits, electric traps, and, uh, trees. Man, to hell with trees.

Occasionally, Sonic Dash 2 lets you explore off the beaten path and engage challenging tracks that are particularly narrow and enemy-filled. These diversions can yield a lot of rewards, and they’re also a good time to employ “Sprites,” living power-ups that enhance your character permanently or temporarily as long as they’re equipped.

An amusing thing about Sonic Dash 2 is that it’s fast, fun, and features a steady framerate — all stuff that Rise of Lyric failed miserably at. There aren’t a lot of new ideas on display, which is probably something we all expect from endless running games at this point in time.

On the other hand, Rise of Lyric tried to bring a whole bunch of new ideas to the Sonic universe, and we all know how that worked out. Sonic Dash 2 prioritizes ideas and mechanics that worked in the original Sonic Dash, and that’s probably the best thing it could do. 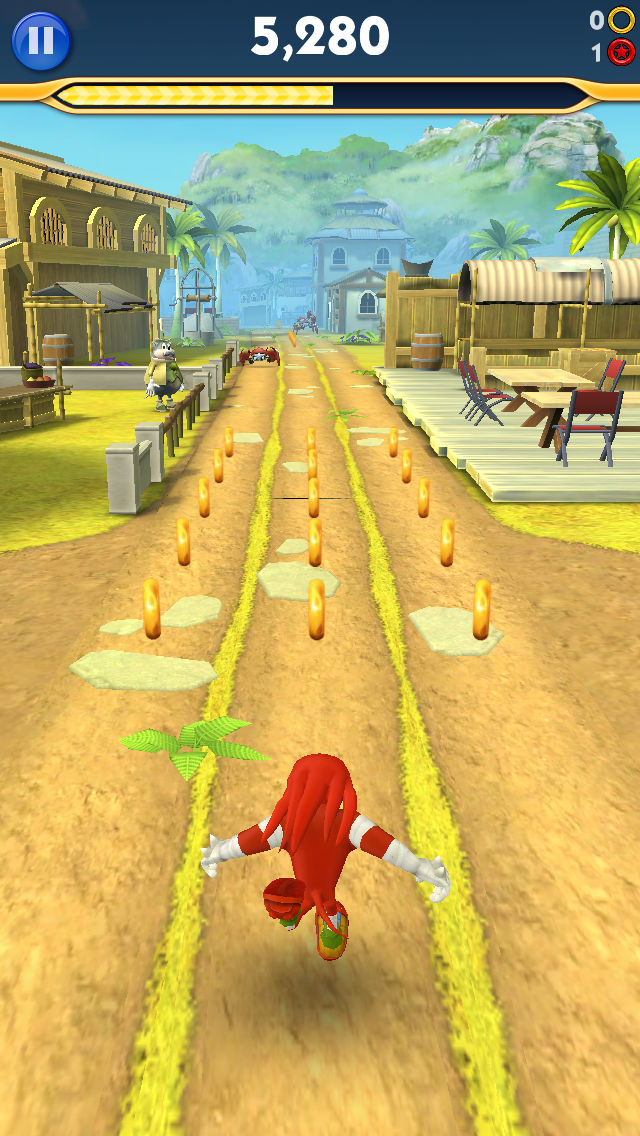 Moreover, Sonic Dash 2 makes a few adjustments to do away with particularly hated free-to-play game tropes. There’s no energy meter, and the ads are infrequent. If you screw up, you get one chance to keep running in exchange for watching a video.

Sonic Dash 2: Sonic Boom is a fun endless running game that’s tightly-bound. It proves, once again, that Sonic is at his best when he’s just allowed to run free with the wind in his quills. Who knew a mobile game could help redeem a console property, though?