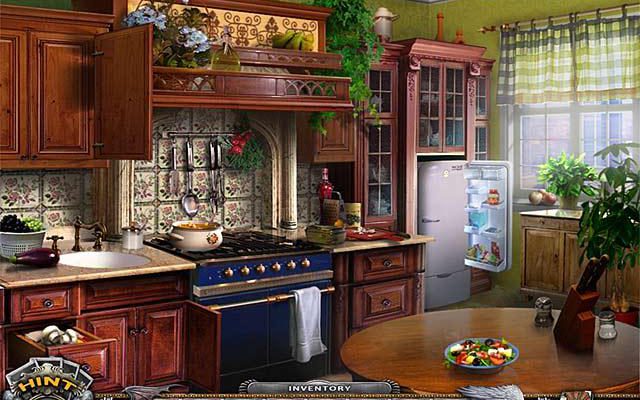 The thief in Solitaire Mystery: Stolen Power must have also taken away the game’s fun.

The thought of a card game mixed with a hidden object adventure is a unique one, and in Solitaire Mystery: Stolen Power, we see those two worlds collide in a game that had a lot of potential. Unfortunately, the final product lived up to none of it, leaving the only mystery to be where the rest of the game (and its fun) ultimately went.

The story in Solitaire Mystery: Stolen Power is just as shallow as its overall gameplay. A playing card flies into your apartment window, and it just so happens to match the description of a set of missing magical cards that can unlock unbelievable evil when placed in the wrong hands. The cards have been scattered around town, and it’s up to you to gather them back together and stop a would-be thief from gaining all of that power. Despite having no previous experience with these cards, you’re freely given the ability to investigate closed sections of a museum of antiquities, can break into the thief’s apartment for a quick snack and will otherwise go about your business of collecting these cards with no one questioning your authority.

Gameplay is incredibly simplistic, and sees the majority of your hour or so with the game being spent completing two types of solitaire: Pyramid (click on one number higher or lower than the active card) or a version of Mahjongg. The lack of Klondike solitaire is understandable here, as these two existing versions can be played much more quickly and with a higher overall rate of success than the former.

As you play through either type of solitaire, your goal will be to uncover these special magic cards in otherwise normal decks of playing cards. It’s a basic premise that takes almost no skill to complete, but you’re only given the ability to go through your deck once. With no undo option, if you happen to skip a move or accidentally click the draw pile too quickly, your mistake is permanent and will likely result in you being forced to play this particular game all over again until you can succeed. 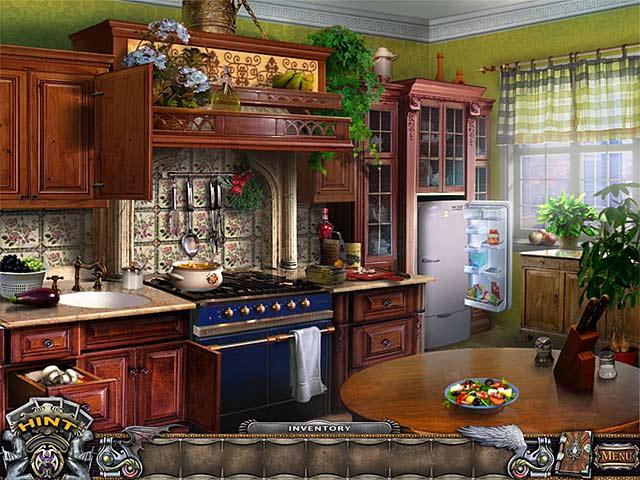 Along the way, you’ll need to use tools like feather dusters, bug spray cans or keys to clean or unlock specific cards on the board so that you can see what the actual card is. This is an entirely unnecessary step that adds length and complexity to a formula that requires neither. Yet, there you’ll sit, waiting for the cleaning or unlock animation to complete before you can do anything else.

But wait, aren’t hidden object scenes included here too? Technically yes, along with the rare puzzle (like a jigsaw puzzle), but these are just as simple and come in the form of mass item collections (find ten books, for example) or shadow scenes where you’ll pick out the obviously mis-matched items from cluttered backgrounds based on their silhouettes. 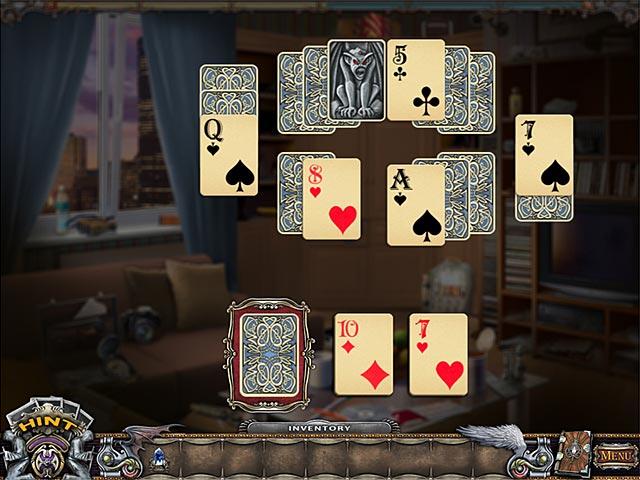 Combine all of this with blurry graphics (even when taking advantage of the widescreen support) and a soundtrack on a very quick loop, and you have a game that is more tedious than entertaining. If the useless card-cleaning mechanic were removed, or there were simply more individual varieties of solitaire to play then this might be a more recommendable experience. As it stands though, there simply isn’t enough content here to warrant a purchase, and what’s there lacks where it counts.