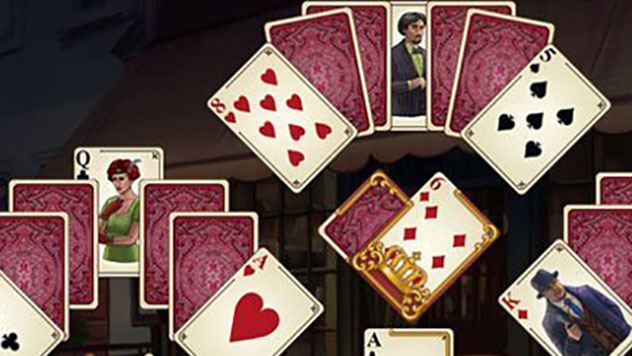 Plenty of levels to keep you engaged

Solitaire is a game that’s centuries old, but it always keeps us coming back for more. There are any number of other games that will let you delve into an adventure of great wonders, but sometimes you just want to line up some cards, right? It’s oddly relaxing. What isn’t relaxing is setting up the cards in the first place, which is why there are so many solitaire games out there for the PC.

Solitaire Detective: The Frame-Up is one such game, and it attempts to throw in a storyline too. Is it great? Well, it manages to offer exactly what you want from a solitaire game, but little more. It’s also a touch on the easy side. 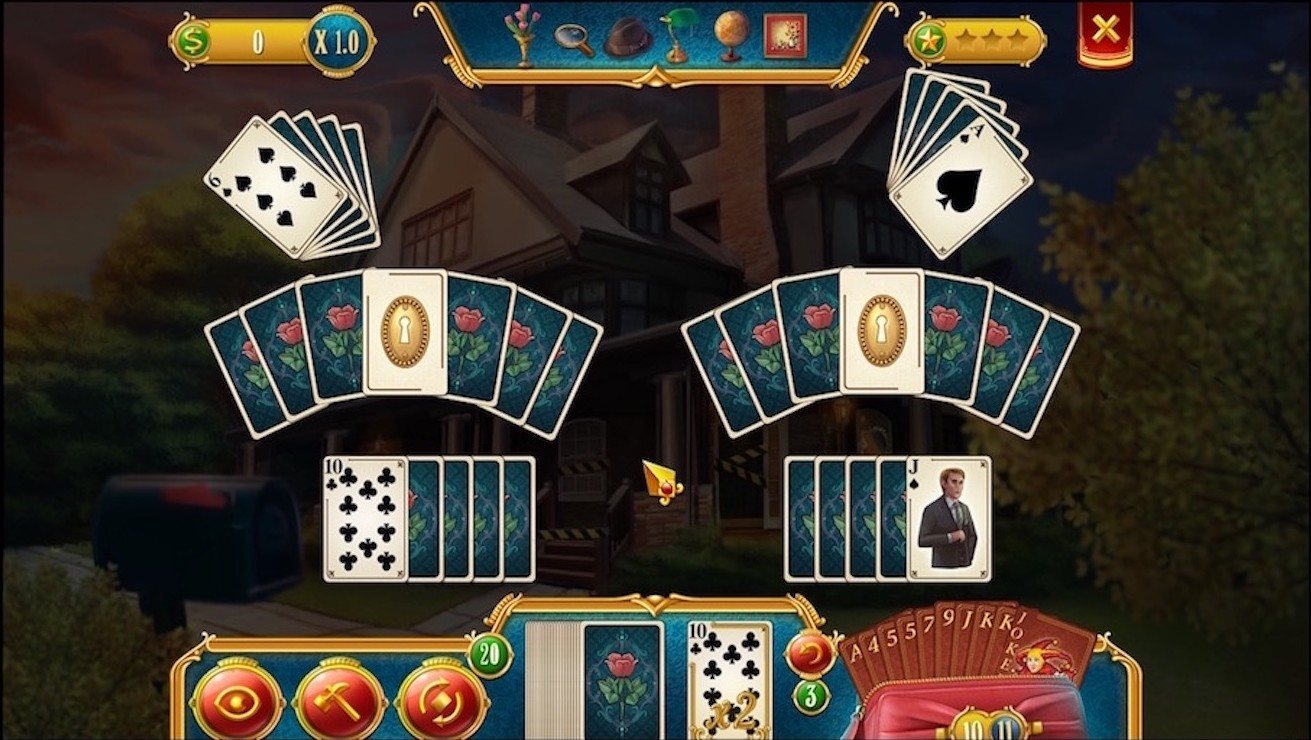 At its heart, Solitaire Detective is quite reminiscent of the sublime Regency Solitaire. You work your way through various levels, clearing cards while earning money that can be used to buy upgrades. The storyline focuses on mystery and intrigue, and a frame up, suitably enough. But it’s also really quite forgettable. It looks quite cute and charming, but I’ll be surprised if you manage to remember what happened within a moment or two of continuing.

Fortunately the solitaire action is a little more memorable, if not a little too simplistic. Each level has you presented with a screen full of cards, usually arranged in a reasonably attractive manner. At the bottom of the screen are the cards that you can use. Simply place numerically adjacent cards with each other, and they’re cleared. Yup, it’s good old regular solitaire here. It’s quite fun too, until you realize it’s very difficult to actually fail at anything. Three starring levels early on is far from a challenge, and actually completing a level is child’s play. 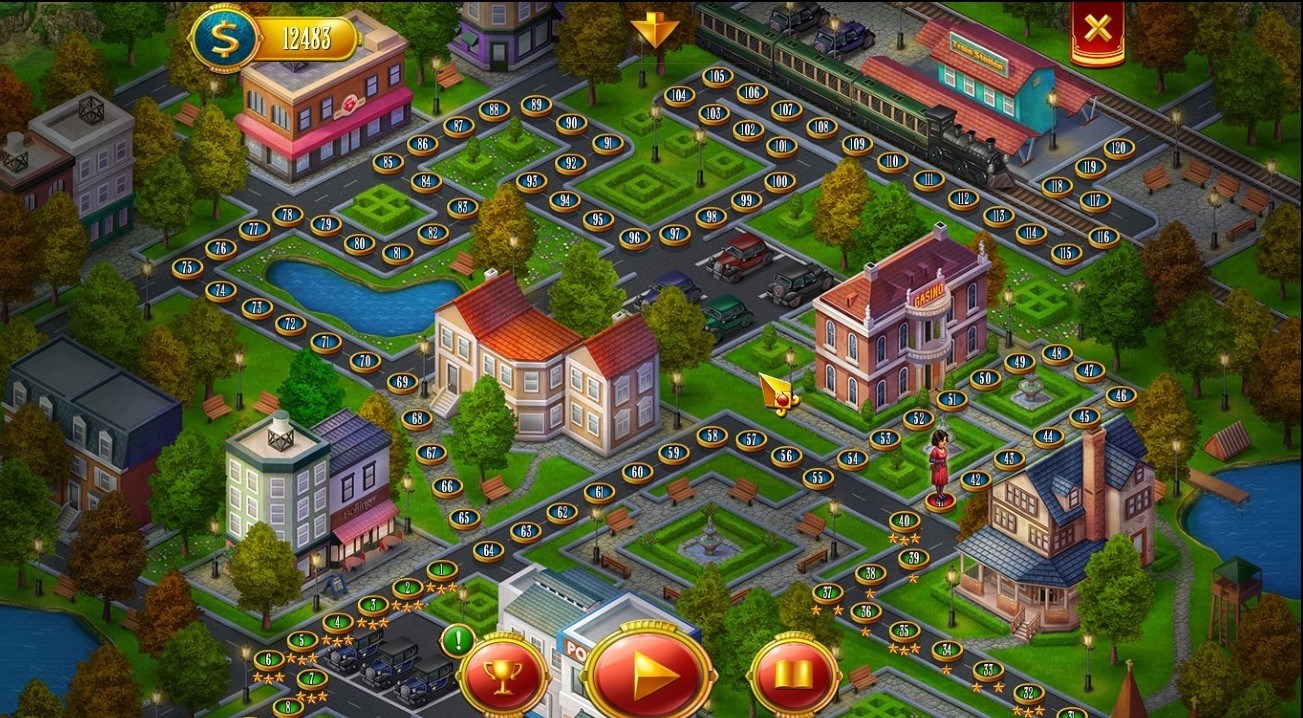 As things progress, Solitaire Detective: The Frame-Up offers a few small changes. You begin to unlock wild cards that can be used in exchange for a conventional turn. More interestingly, you unlock power-ups that can be used at regular intervals. These are purchased as a one time fee through coins you’ve gained via regular play. Their only limitation is time-based, so you’ll be able to re-use them frequently. The eye bonus, for example, has you able to flip up any card lying down so you see what it is ahead of time. The hammer removes any card of your choice, while the shuffle bonus changes things up, hopefully for the better.

Elsewhere you can use your frequently acquired coins to earn other passive bonuses. These might be an increase in the effectiveness of something, or a simple multiplier booster for what you’re already doing.

The issue here is that you’ll rarely feel the need to have many of these power-ups. They might make things easier, but this is a game that’s already pretty simple to begin with. The lack of challenge means that while Solitaire Detective: Framed is quite relaxing, it’s also a little too obviously laid out. It’s the kind of thing you can play through without giving it much thought. That’s fine for a time, but its progression is all too slow. It lacks the all important spark that superior solitaire games can offer. Soltaire Detective: The Frame-Up’s main advantage is that it’s probably going to appeal younger gamers who are new to solitaire — but more experienced hands might want to look elsewhere.