Home / Reviews / Sol Invictus Review: In Space, Bro One Can Hear You Scream

Sol Invictus Review: In Space, Bro One Can Hear You Scream 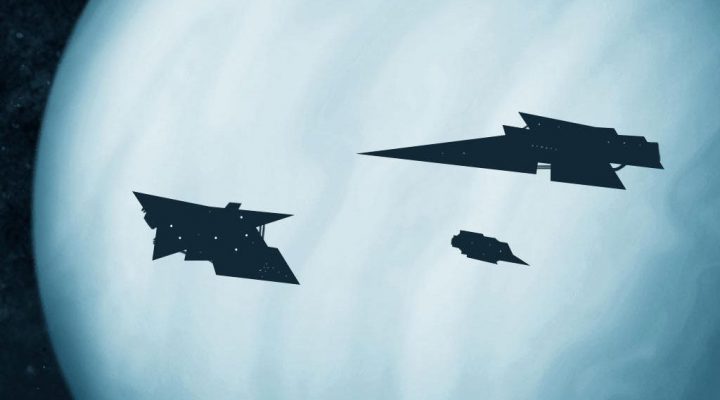 At its best, the writing has a pulpy, action-flick bravura

Supporting characters are, for the most part, hamfistedly written archetypes more than people you can sympathize with

As often as you encounter a well written sequence of action, you'll find a clumsy sequence of exposition

At times, the plot feels as if it's meandering and padding for length

That sounds a bit odd, doesn’t it? I mean, let’s be very clear here: I *can* read (Editor’s note: I should hope!). However, with a plethora of media to consume, releasing at an ever increasing rate, something has naturally had to fall by the wayside. Sadly, that something has been literature. 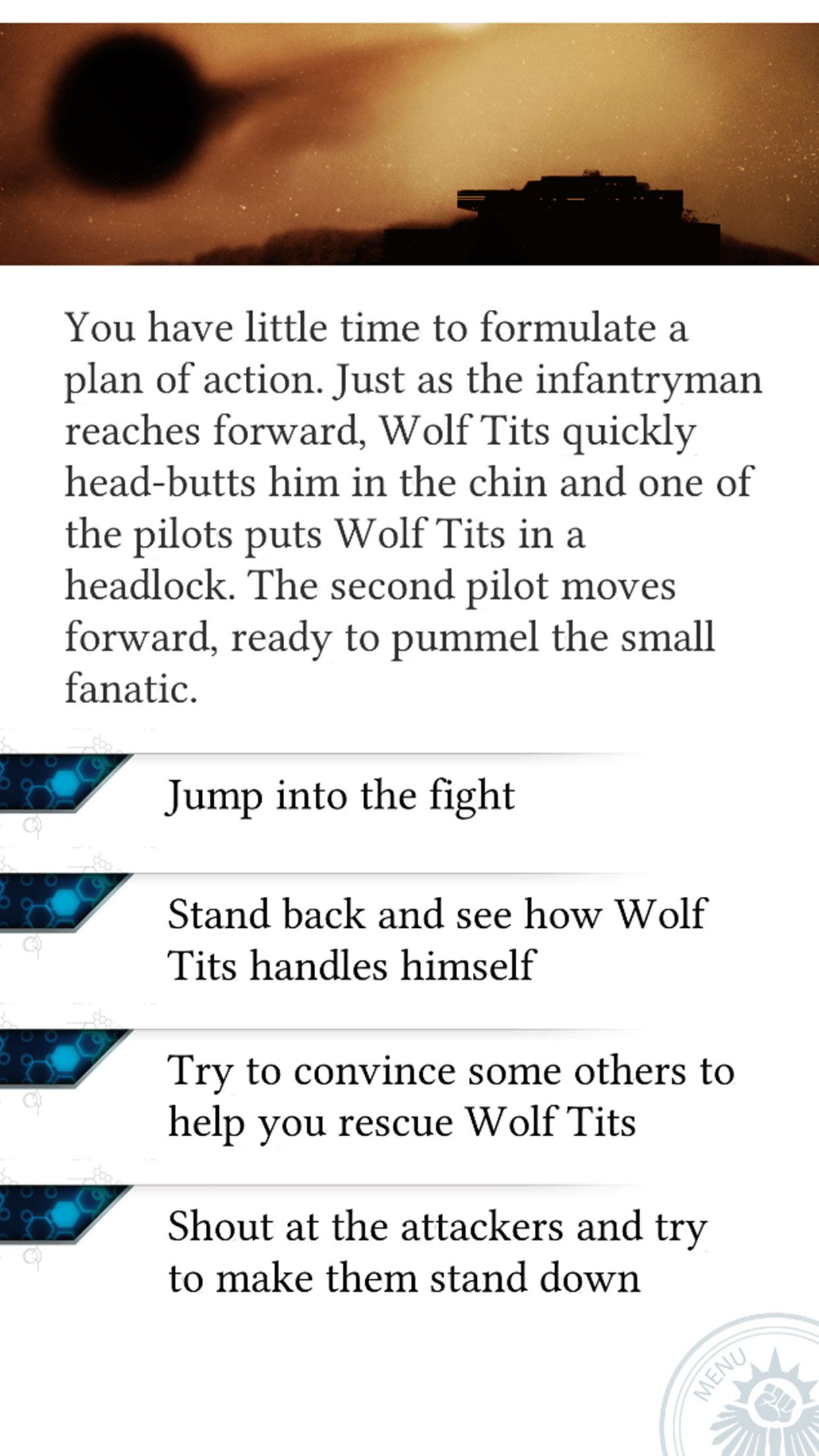 In point of fact, it’s been about a year since I’ve picked up a novel (I think I’m starting to forget what they look like). This is why I jumped at the chance to review Sol Invictus, the followup to critically acclaimed sci-fi gamebook Heavy Metal Thunder. It was a chance to snap me out of my funk and to start exploring the wonderful worlds I had been missing between the pages.

Besides, the genre had “game” in the title, and I definitely remember what one of those looks like.

In brief, for those unacquainted few, think of a gamebook like a digital choose-your-own adventure novel. A written story interspersed with lynchpin moments that allow you to make decisions which influence the direction of the narrative, and change the outcomes of the characters involved. In the case of Sol Invictus, the protagonist also evolves along the way in the style of a role-playing game, participating in combat fought through a virtual dice roll, collecting items, and improving a variety of skills. 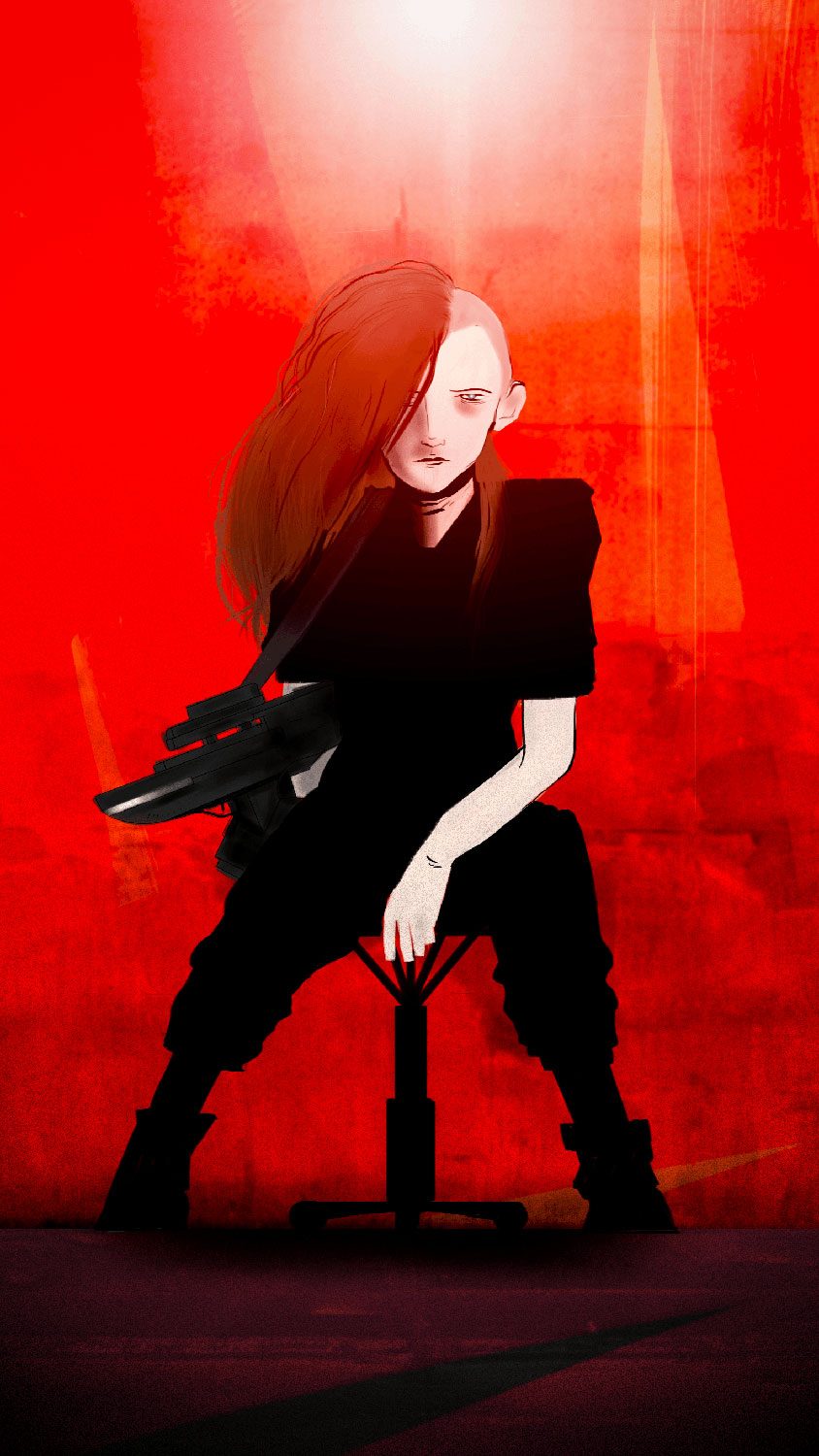 That protagonist is Cromulus, a human warrior of sorts known as a “fanatic,” fighting to survive in a solar system taken over by an alien race known only as the Invaders. Picking up after the events of Heavy Metal Thunder, Sol Invictus chronicles the aftermath of Cromulus’ reunion with other survivors, and tells the story of humanity’s attempt to reclaim its freedom from extra-terrestrial conquerors. For first-timers wondering about the relative complexity of a sci-fi plot, don’t worry: Sol Invictus deftly catches series newcomers up on the events of Heavy Metal Thunder, allowing you to jump right in without fear of being lost in space. Westeros or Middle Earth this is not.

That rings especially true, however, of Sol Invictus’ writing style, character development, and narrative delivery. There is a cardinal rule in storytelling: “Show, Don’t Tell.” Author Kyle B. Stiff rejects that notion, opting for a pulp fiction infused from start to finish with “tell,” and wearing its bravado and machismo on its sleeve. Great care and attention is given to detailed, impactful descriptions of violence (whether it be in the form of individual skirmishes or large scale battles). All the while, characters are often denied the chance to show us who they are through meaningful interaction, instead being detailed hamfistedly so as to let you know with utter clarity: “this is the type of person who does X; you’ll probably see them saying a lot of things like Y.” 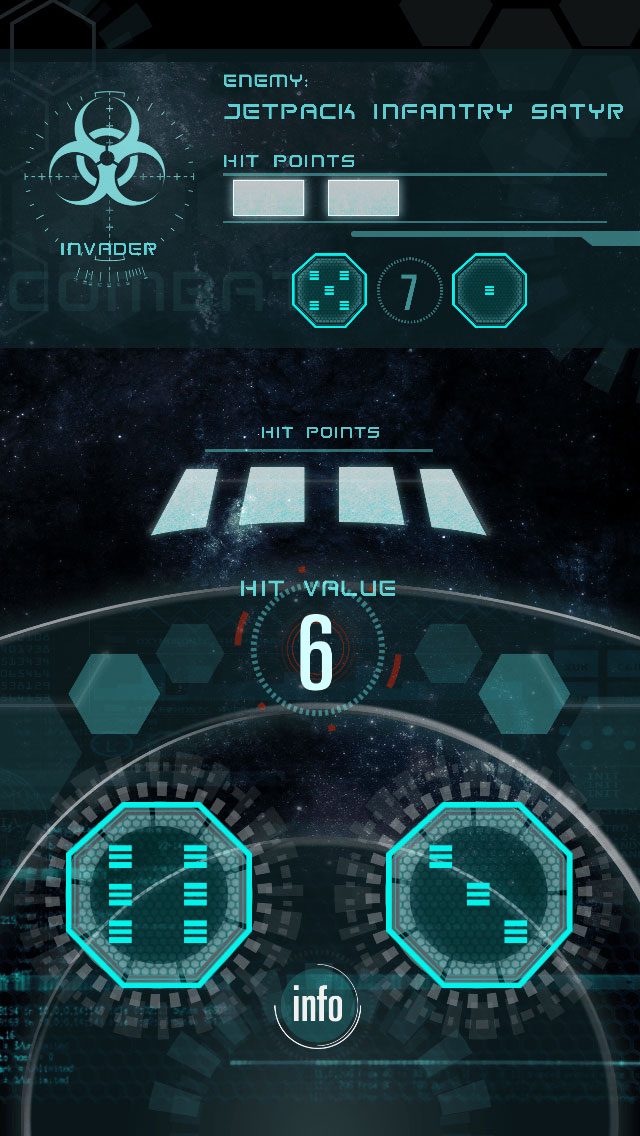 With that said, the novel RPG mechanics helped keep me invested when the writing felt at times like a slog. Sol Invictus allows you to make meaningful choices about Cromulus’ development by improving specific personal trait such as dexterity, intelligence, strength, charisma, and a host of others. More impressive still is the way the story evolves in response, delivering different narrative beats depending on how you emerge from conflict. Combined with the second-person perspective, the net result is a satisfying sense of ownership over a personal journey. Cleverly, this also builds in replayability, enticing you to re-experience things as a “different Cromulus” altogether – perhaps more charming and diplomatic and less cunning.

And yet, for all its aspirations otherwise, Sol Invictus’ more lofty thematic goals are undermined by how hard all of its characters are bro-ing out, saving the world on the strength of nothing but their sheer badassery. This isn’t so much an assessment of quality as it is an important disclaimer: this is a written popcorn flick, best served by going in with your expectations tempered and the desire to have a fluffy good time. Where it proves disappointing is how frequently it becomes clear that it wants you to believe it’s so much more. A hammer with dreams of being a scalpel.