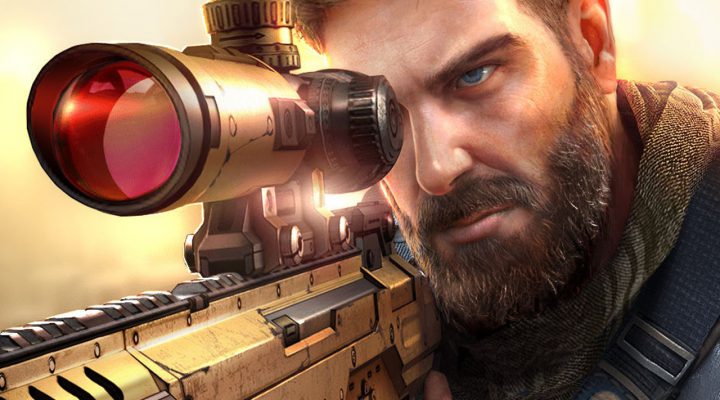 Multiple types of in-game currency to grind for.

From time to time I come across a game that I can take one look at, and know almost exactly how the gameplay experience will unfold. Sniper Fury from Gameloft is one of those kinds of games. As soon as I glanced at the main menu and blew through the first level, I knew almost exactly what I was in for.

Sniper Fury plays out just like many stationary shooters that have come before it (Sniper X and Deer Hunter 2016 come to mind, though you could move a little in the latter). Instead of improving upon what worked for those games, Sniper Fury takes a big step to the side by just giving us more of the same.

Perched from pre-determined positions, players are tasked with picking off enemy units from varying distances. This scenario is nothing new for anyone who has recently picked up a mobile game with the word “sniper” in the title. The cookie-cutter experience involves staples like last-shot bullet time and a laughable physics engine. The final shots that each player makes before successfully completing the objective are slowed-down and tailed by the camera so that the player can ride the bullet into their target. This would be cool if the shots were impactful head-shots or chest shots that would drop the target with one hit. But when you’re riding the bullet into the enemy and it clips their hand and they fall over onto the ground limp, it really breaks the illusion that every one of your shots matter. 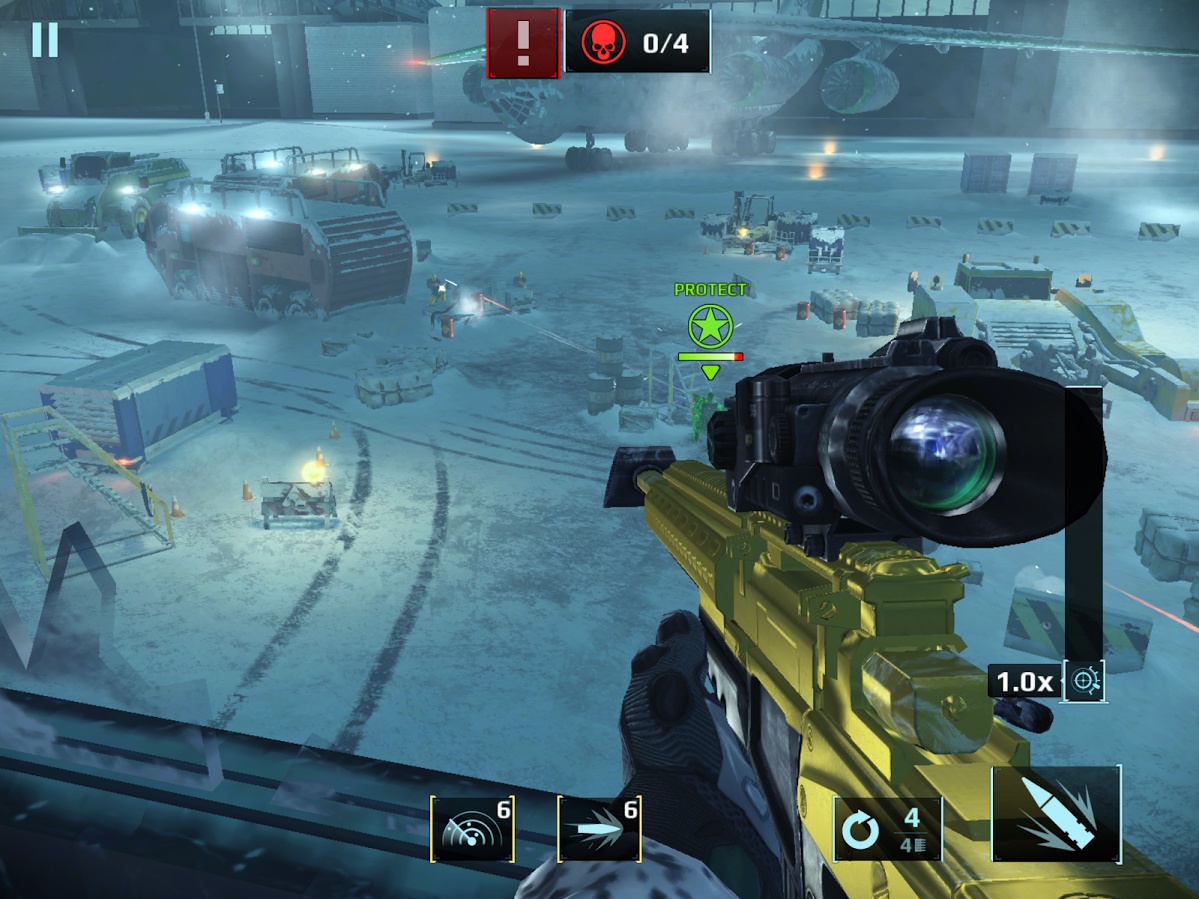 What ultimately matters is how much time you’re willing to put into the repetitive missions to be able to afford the gun upgrades that the game requires you to use. Players are stuck with a rigid upgrade system that locks you with having to pay to get from level to level. You have no choice: either you have enough currency to hit the “upgrade” button on your gun, or you’re stuck having to grind repetitive side missions to collect the currency you need for the upgrades. You’re further limited by an energy system, and a second-tier upgrade system that requires you to find parts that randomly drop after completing Assault side-missions. There’s just a lot holding you back from progressing.

Much as the problem was in Deer Hunter, in Sniper Fury the A.I. is just dreary. Enemies kneel down in the open and let you shoot them, for example. What doesn’t help are the lackluster scenarios that the game drops you into. One mission had me dropping runway workers on the tarmac of an airport. I was literally sniping unarmed men standing in the wide open runway holding little flashlights above their heads. Why? Apparently Delta squad needed me to kill those guys so they could get in the airport. Those stationary targets were just too difficult for Delta Force to handle on their own, it seems. Another mission had me killing construction workers just standing around. These are hardly exciting challenges that a game title like Sniper Fury alludes that I’ll be partaking in.

This really is a shame that they decided to open the game with these unexciting levels, as the trailer shows off some flashy scenarios that take place further into the game. I simply wasn’t willing to slog through the mediocre content to get there. 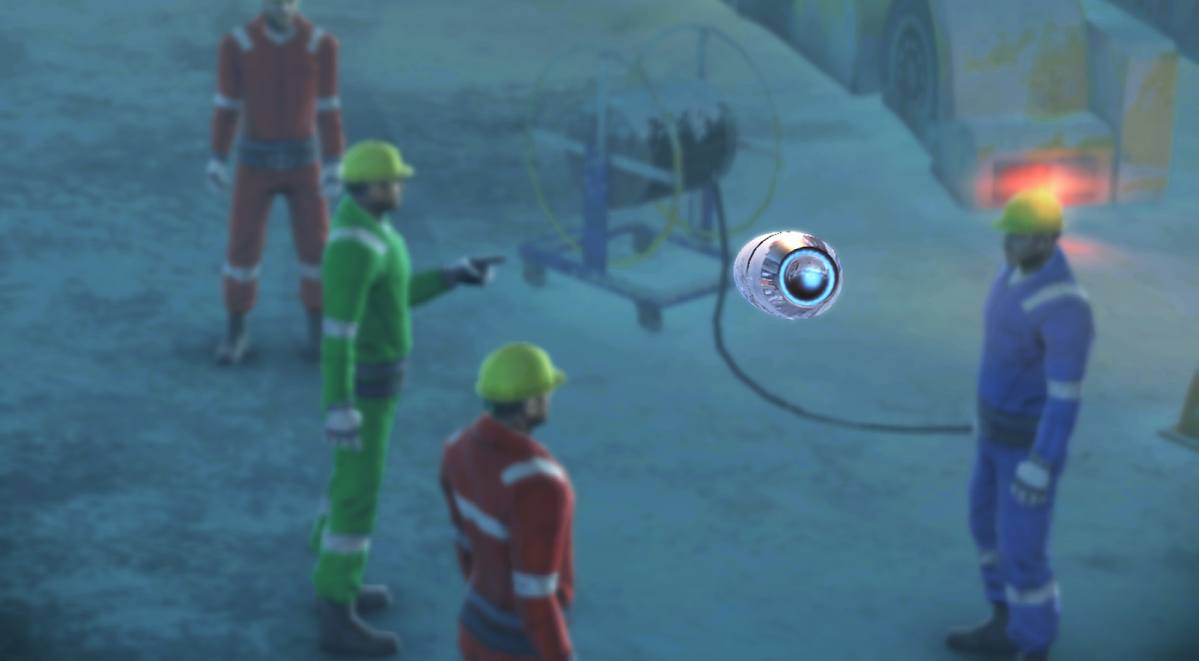 Further agitating my opinion of the game is it’s bold claim to have the best graphics for a shooter on mobile markets. It does not.

While Sniper Fury has far from the worst graphics that I’ve seen in a mobile game, it’s also far from the best. It’s on par with its contemporaries, I’d say. And a quick comparison to its screenshots here and the ones posted to the games I linked above can confirm that easily. If anything, Deer Hunter looks better thanks to it’s natural environments.

Sniper Fury appeals to players who enjoy seconds-long bouts of sniping, and those who get a rush watching a bullet fly through the air and into some poor guys head, belly, or little finger are going to have some decent time with Sniper Fury. As for everyone else, Sniper Fury just doesn’t offer enough interesting content upfront, and there are other games out there that do a better job at what Sniper Fury is doing. It’s not bad, but it could certainly be better.