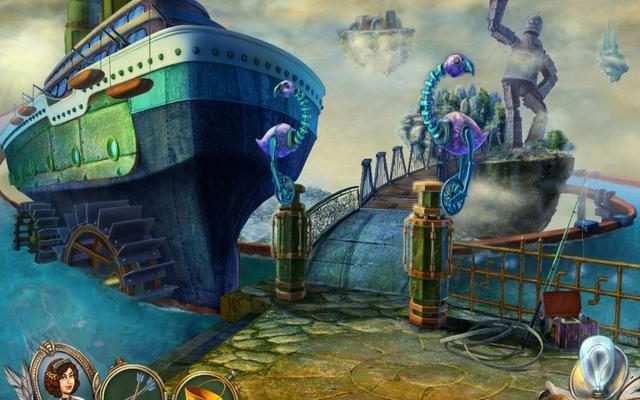 Snark Busters: High Society is destined to disappoint fans of the series

Snark Busters: High Society is a letdown. It cleaves closely to the mechanics of the Snark Busters franchise but the qualities that made the first game great, and the second game near-great, turn out to be almost as elusive as the Snark itself.

The most obvious problem with Snark Busters: High Society is that it’s not about the Snark, or those who would bust it, at all. It’s set in the same world as the first two Snark Busters games and features a return of television irritant Jessica Marrey and her customary between-chapters narration. But this time around the story focuses on the adventures of famed photographer Elizabeth Hughes, who’s out to prove that her gardener fiancee, Nicolas Fortright, didn’t steal a priceless heirloom from the Duchess Daffington. 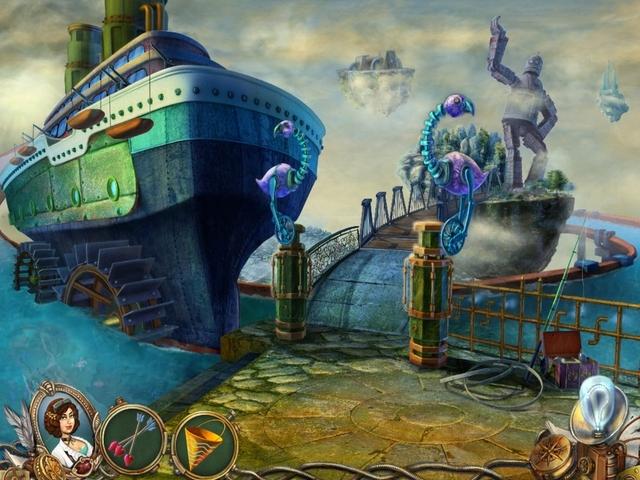 What does this have to do with the Snark Busters? Not a thing, although the game does its best to shoehorn it in by occasionally suggesting that Hughes’ difficulty in solving the case is due to the vandalizing interference of the Snark, which is rather like suggesting that it’s Darth Vader’s fault that it’s so frustratingly hard to find Waldo.

In any event, the Snark Busters are pretty much a non-entity in this game, which is all about proving that your beloved, despite his lower station in life, is not a thief. Gameplay is almost entirely fragmented object searches spread across seven chapters, with multiple locations per chapter. Each location has a few fragmented object puzzles which must be completed, after which a film negative will be discovered – Hughes is a photographer, remember – revealing a clue that leads to the next chapter and, ultimately, the truth. (Just not the truth about the Snark.)

Visually, Snark Busters: High Society is identical to its predecessors, which is to say good but increasingly less impressive with age. And the lush, New Age-ish soundtrack is lovely to listen to (if you’re into that sort of thing), but feels almost completely disconnected from the game itself. 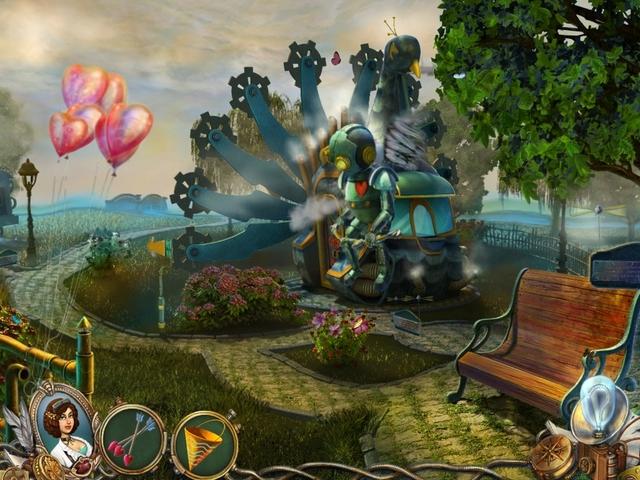 The fragmented object searches are generally very simple, as are the few puzzles that spring up for time to time, most of which are variations of well-used ideas – like moving playing pieces past each other to opposite sides of a game board. Two modes of play are available, with the regular mode offering a standard hint function and highlighted interactive areas while the expert mode forgoes both. But even in expert mode, the biggest challenge is likely to be remembering which items belong to which fragmented object puzzles in which rooms, because the game doesn’t offer any kind of map or journal to keep track of things.

It’s a decent, if unspectacular, game, unless you’ve had the misfortune of playing the first two entries in the series and come to this one expecting similar things. Compared to the previous chapters, Snark Busters: High Society just does not deliver. The world of Nodnol is still steam driven, but feels far less wonderful and fantastic than in the earlier games, and the characters aren’t nearly as interesting or likeable. Worse, the Snark angle is awkwardly tacked on in what I can only guess is a ham-fisted attempt to cash in on a popular and successful franchise. 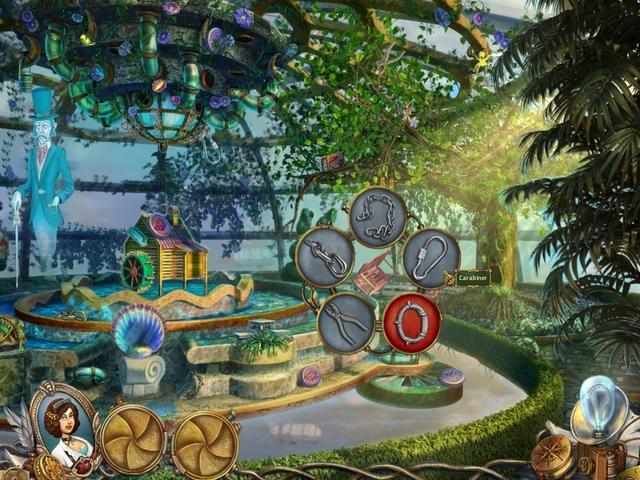 There are a few technical issues as well, including lip-syncing that isn’t just bad but flat-out broken and at least one item that’s described as, “! String 642 is not found!” Another irritant is that the penalty for clicking too fast – a dead cursor and, for some reason, bubbles on the screen – kicks in even if you’re clicking on proper objects. That’s right: Finding things too quickly will result in the same penalty as just closing your eyes and clicking randomly on the screen.

It’s not a game-breaker, but it is evidence of the slapdash approach taken to Snark Busters: High Society. It’s a quick-and-dirty cash-in on a well-known and respected franchise, and it shows. As a stand-along game it’s decent enough, but Snark Busters fans are almost certain to be disappointed.