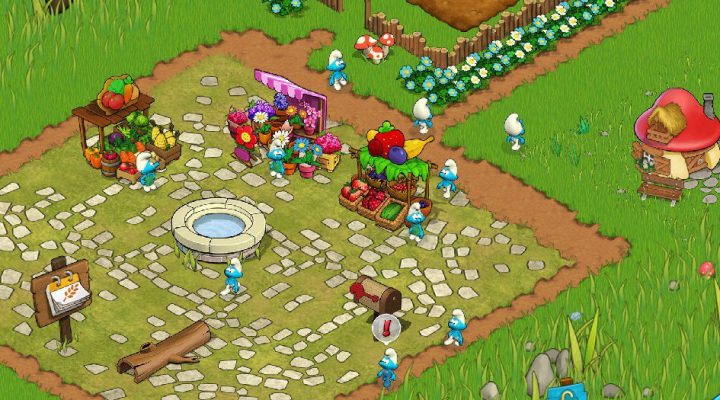 Easy to understand for young players.

The Smurfs are timeless in comics, literature, and animation, and in a strange way, they’re timeless on the App Store, too. Beeline Interactive’s town-building game, Smurfs’ Village, hit the App Store in 2010, and it still receives regular updates. It was also all over the news when parents found their credit cards being charged for purchases of ten billion Smurf Berries. Smurfs’ Village isn’t the only game that prompted adults to warn their kids against making in-app purchases without permission, but it sure played its part.

Years have gone by since we first visited the Smurfs’ Village. Mobile game fads have switched from town-builders to match-three candy crushing, to console-grade adventure games. The Smurfs, however, are very content to stick to their roots in their latest title, Smurfs’ Village and the Magical Meadow.

It works in their favor. Magical Meadow is a decent town-builder, even if it’s slim on new ideas. If you’re in the mood to make your own magic forest town, it’s downright smurfy. 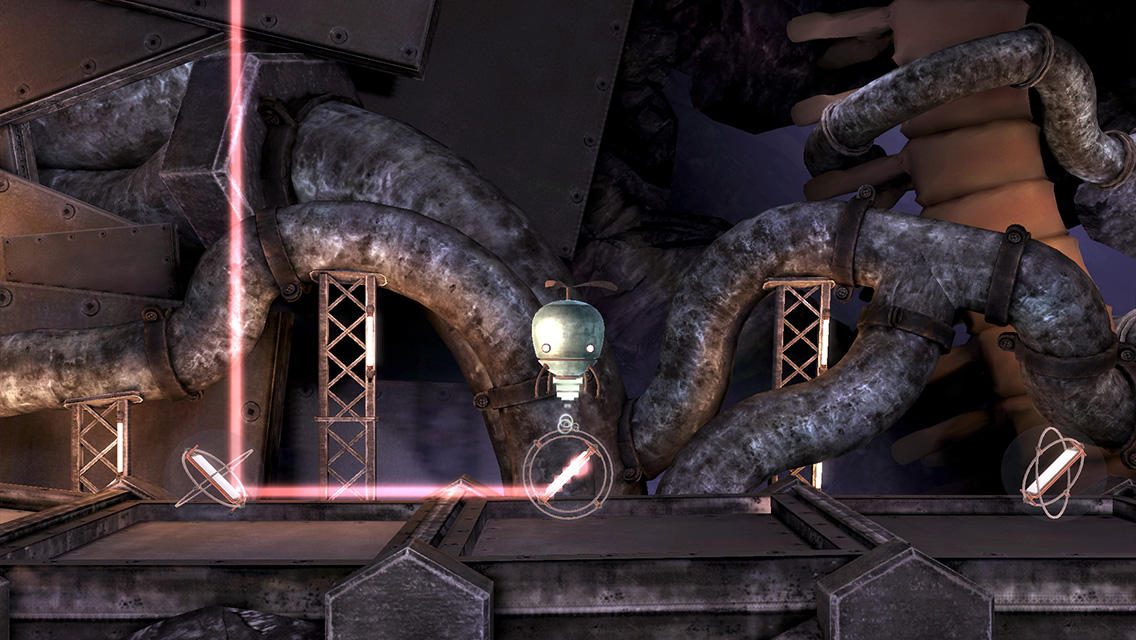 In Smurfs’ Village and the Magical Meadow, the Smurfs pack up and move to the titular magical meadow. Papa Smurf tells his charges they need to give their old patch of forest time to recover, but what exactly do Smurfs do that would hurt the environment in the first place? Expose the wildlife to unnatural amounts of blue? Something’s fishy here, Papa. Come clean. Did you sell sub-par Smurf Berries to the wrong dragon?

It doesn’t really matter. Either way, everyone smurfs off to the meadow and you have to rebuild their cerulean lives.

Magical Meadow has all the tasks you’d expect from a town-building game. You farm food for fun and profit, you build houses for your Smurfs to live in (mushroom-shaped, of course), and you set your Smurfs to work performing menial tasks for coins, like fishing, swimming and reading. Wait — getting paid to loaf around actually sounds like a pretty sweet deal. Smurf me up, Papa.

Magical Meadow is obviously tailored for younger players, as there’s never any doubt about what needs to be done. Tasks are laid out via easy-to-understand cinema scenes, and there’s no shortage of quests featuring key Smurfs characters.

The visuals are obviously meant to appeal to youngsters, too. The Smurfs are well-animated and perform their jobs with gusto. When they have nothing to do, they socialize and play leapfrog. 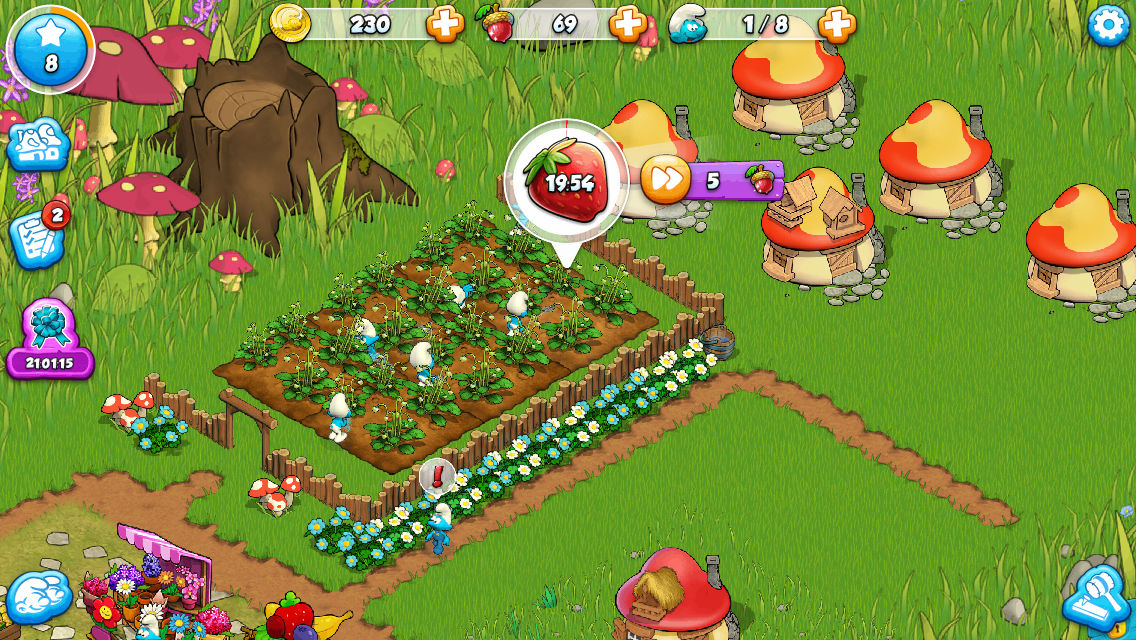 As can be expected from a free-to-play town-builder, there’s a lot of waiting around. Some tasks take hours to complete, and performing them over and over is often necessary for finding the rare items needed to complete other tasks. Of course, the game’s counter can be foiled with hard currency, which in this case is “magic acorns.” Lock down that in-app purchase function, parents.

Smurfs’ Village and the Magical Meadow doesn’t offer the massive amount of content you might find in The Simpsons: Tapped Out, nor does it have the same level of humor or charm (though the Smurfs do have some amusing interactions in the aforementioned cinema scenes). Still, if you’re a fan of the franchise, or you have a youngster who loves the little blue gnomes, playing Magical Meadow is certainly preferable to, say, having tea and crumpets with Gargamel.