SimplePlanes Review: For Beginners, Sort Of 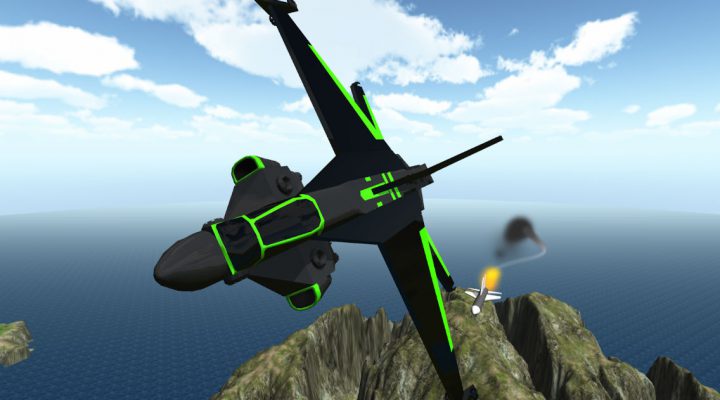 Sandbox mode lets you tinker with planes to your heart's content.

In-game tutorial is a bit lacking.

Getting pieces to fit together doesn't always go as planned.

SimplePlanes by Jundroo isn’t quite as simple as its name suggests. Maybe that’s how things should be, though. The human race is probably better off overall if there aren’t too many C-grade engineers building aircraft.

SimplePlanes is a building / flying game with some very impressive sandbox options. Aside from flying set missions, you can also slap some engines on a craft of your very own making to see where it goes once you crank up the throttle. 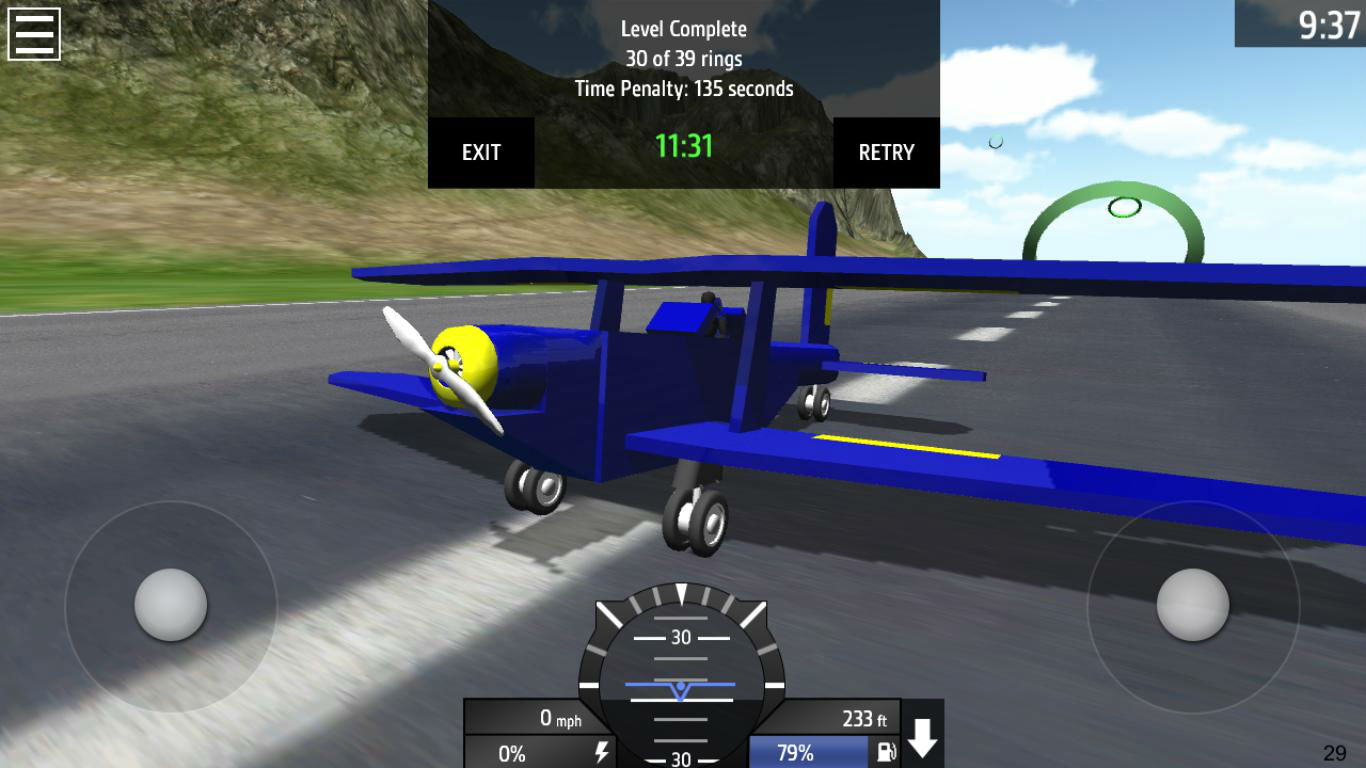 Hint: If you don’t know something about functioning aircraft, your home-made plane isn’t going to fly on wishes and pixie dust. SimplePlanes isn’t Pilotwings or Bad Piggies. You need to make propulsion and lift work together. Pitching too far to one side will cause your craft to barrel roll, not simply execute a conveniently sharp turn. While SimplePlanes certainly doesn’t offer the complexity of a retail flight simulator, it still adheres closely to the laws of physics.

On one hand, plane / flight aficionados looking for a light snack will fall in love. On the other hand, though SimplePlanes promises it’s easy to pick up and play regardless of your plane knowledge (if any), the tutorial isn’t as thorough as it ought to be. The game encourages you to learn through crashing, and though it’s always amusing to see your plane explode into a million fragments, it’s also a bit frustrating if you just don’t know what’s going on.

At the very least, lessons should be more interactive. Instructions on building and operating your own craft are delivered via text, and flipping back and forth between the “How to Fly” manual and live gameplay makes you feel like a doomed Looney Tunes pilot.

Airplane construction is also a bit touch-and-go, so to speak. The number of customization options are mind-blowing, and as long as you make them work together, your plane will get off the ground. The game’s website has a gallery of downloadable user creations (and you can submit your own!), and there are some pretty incredible designs amongst the bunch. You’re not regulated to a couple of wheels, two wings, a cockpit and a tail. With enough know-how and imagination, you can create flying boats, jet cars, spacecraft, and metal dragons. 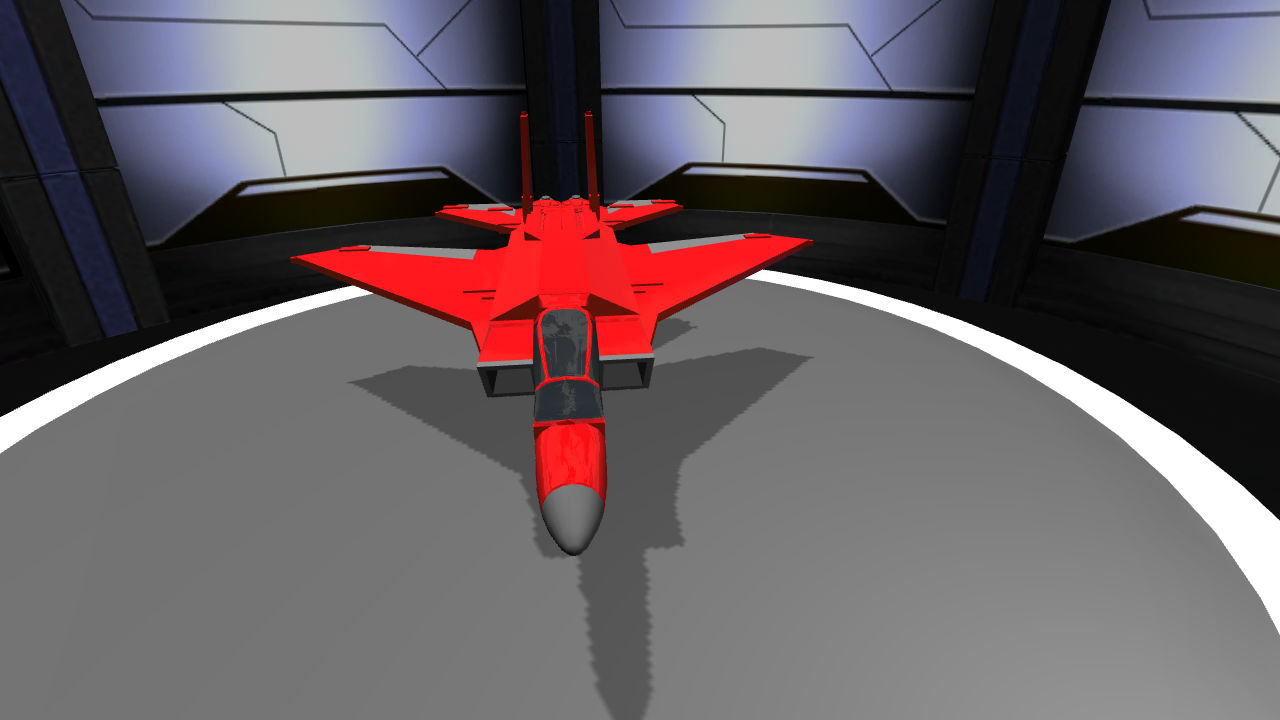 While the options are awe-inspiring, actually putting together aircraft that won’t fall apart on the runaway takes a lot of trial-and-error. Despite being offered a full 360 degree of your workshop, getting parts to “click” can be difficult. Oftentimes you think you attached an engine to your wing, only to turn the plane model around and find that engine lingering in mid-air. Other times you swear your engine is attached, only to tap “Go” and have the engine drop like an unpopular kid’s pants at recess.

But in its entirety, SimplePlanes is a great flight / building simulator. It just takes a lot of getting used to, and plane enthusiasts will no doubt be happy to pore over every little thing the app offers.