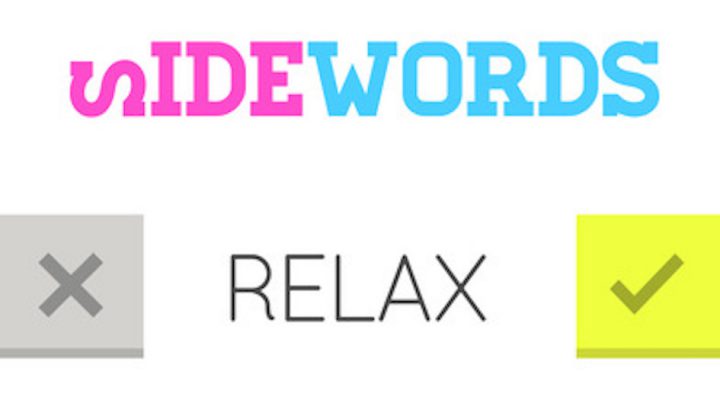 Tons of puzzles to tackle

Extra game in the form of Quads

Really is very tricky later on

Word games are ubiquitous on the App Store. To say there’s plenty of choice would be a vast understatement. When it comes to good word games, however, options are far more limited. All too often, you come across samey and repetitive experiences that feel poorly constructed. Sidewords is a far superior offering than that. It’s distinctly tricky at times so might prove off-putting to some, but it’s never less than well made. 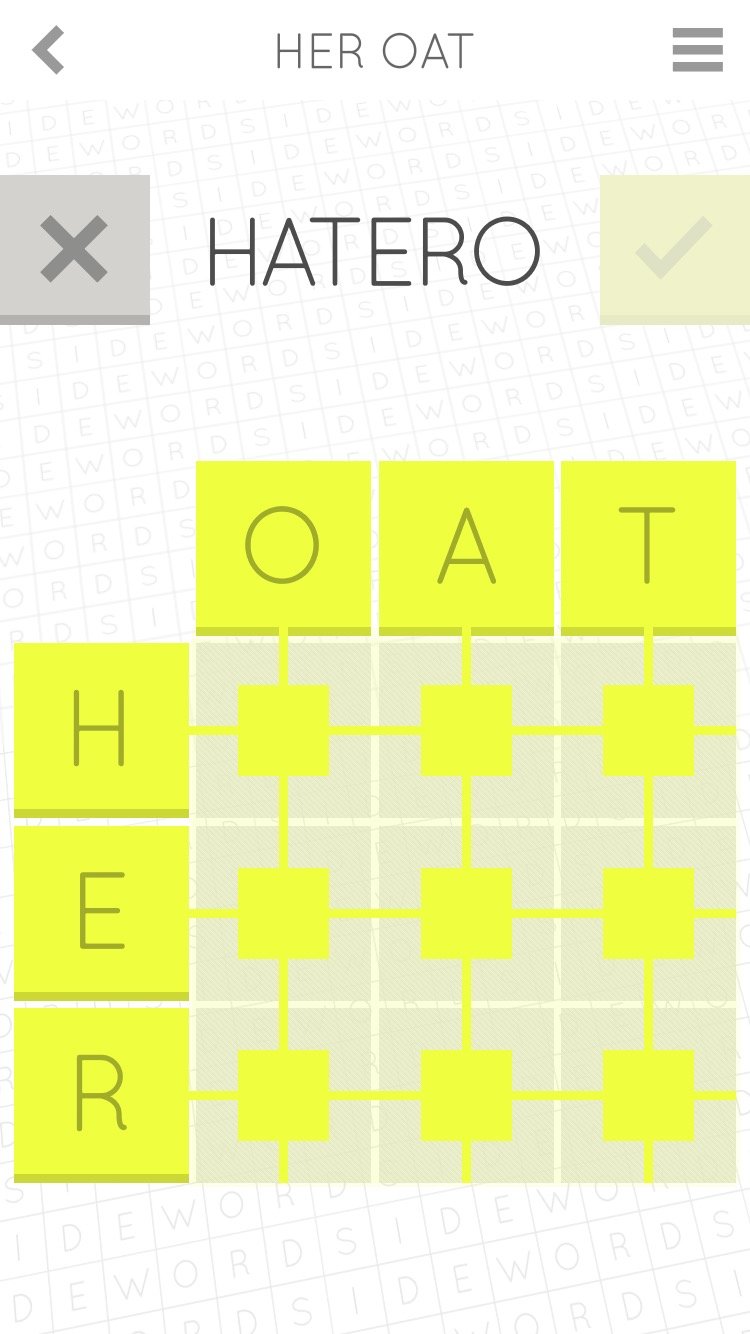 Part logic puzzle, part word game, it’ll take a moment or two to wrap your head around. Each level is a series of grids. Letters are placed around the outskirts and you have to tap on them to create a word. The catch is that the word is then placed in the grid in the appropriate place, and other words can’t overlap them. Only using each letter once while also limiting your options as to where things can go, immediately makes things pretty awkward.

It’s a process that gradually makes sense, though. At first, you’re only having to deal with 3 x 3 grids and very small words. That helps you learn the thought process behind Sidewords. It’s also great for those whose vocabulary could do with a little work. It’s easy enough to make 3 letter words that slot into a grid. It’s when you have to make 6 letter words while still leaving room for more.

The sweet spot is when you make a word out of all the letters available to you, covering the entire grid with a completed bunch of letters. It won’t happen often but the satisfaction that comes when it does is pretty great. 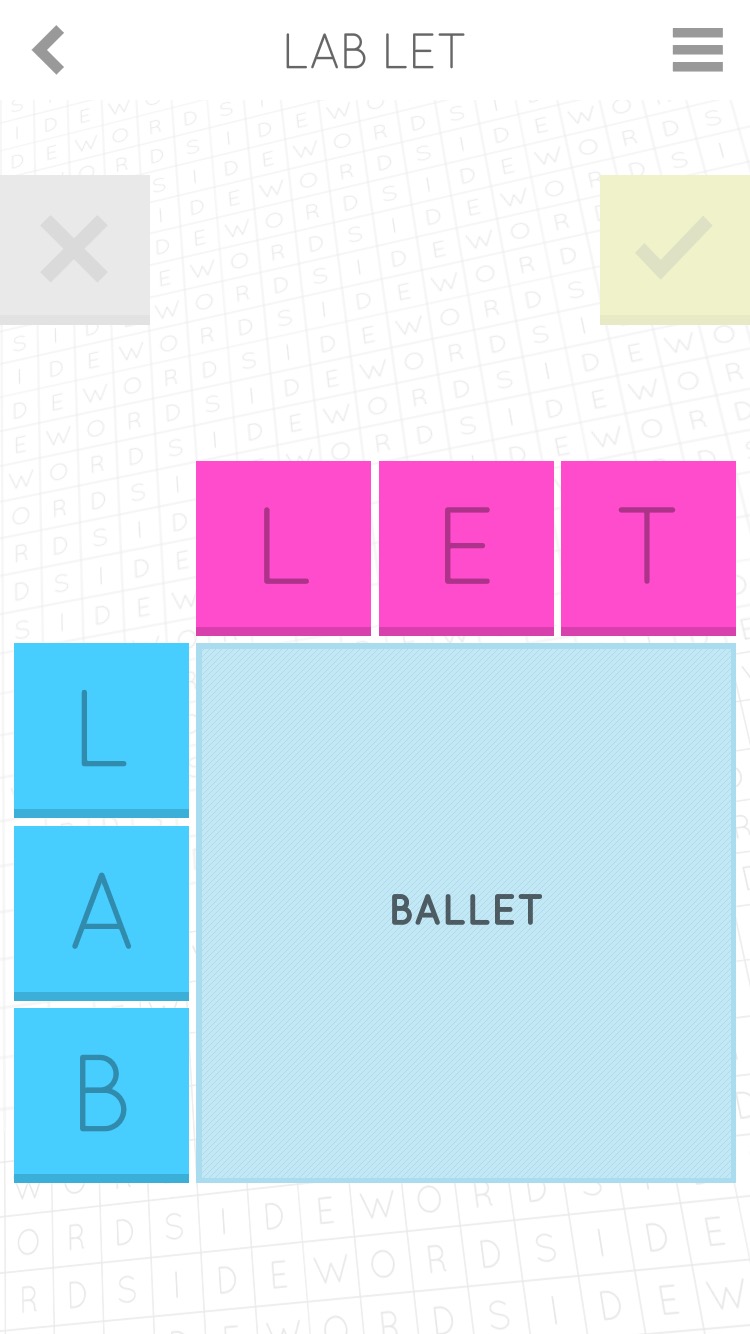 In fact, a lot of the time, you’ll be mostly poking around with trial and error. It’s annoying when you create a great word but it doesn’t quite fit around the others, meaning you’ll often be trying different methods in which to solve things. Occasionally, you’ll even try a word that you’re not even convinced is a word. That’s where a definition feature would have been convenient but instead, you’re going to have to google it some other time.

Action is divided up into a series of collections, each with a particular theme. That doesn’t mean that the answers must tie into the theme but it does give you the chance to create words out of ‘duck tales’ or ‘iron man’. Complete a collection and you unlock a special puzzle at the end, thereby earning a star and that all important sense of victory.

There’s a huge number of puzzles to Sidewords meaning its asking price is already pretty well deserved, but there’s more too. Sidewords throws in a bonus game in the form of Quads. Quads works a lot like Threes! but with letters rather than numbers. You’re creating small words while moving tiles around and hopefully lasting as long as possible. Three letter words can be formed but it’s the four letter ones that give you points. It’s a simple but addictive distraction, and the kind of thing that could have been sold separately and succeeded on its own.

So, it’s quite the compilation of treats for word game enthusiasts. Sidewords is a well made pairing of conundrums, albeit one that could maybe do with a hints system for the wimpier player. Free of any pesky in-app purchases, it’s a rich, premium experience. The kind that’ll stick around on your iPhone for a while to come.