Can be hard to get into at first

Perhaps a tad po-faced for many

The competition is stiff in the mobile golf game genre, and at first glance Shot Online Golf isn’t doing much to bring the fight to established titles like EA’s King of the Course Golf and Com2uS’s Golf Star.

However, dig beneath the surface and there’s a lot to like for fans of the sort of deep free-to-play mechanics that KRPG developers do best. 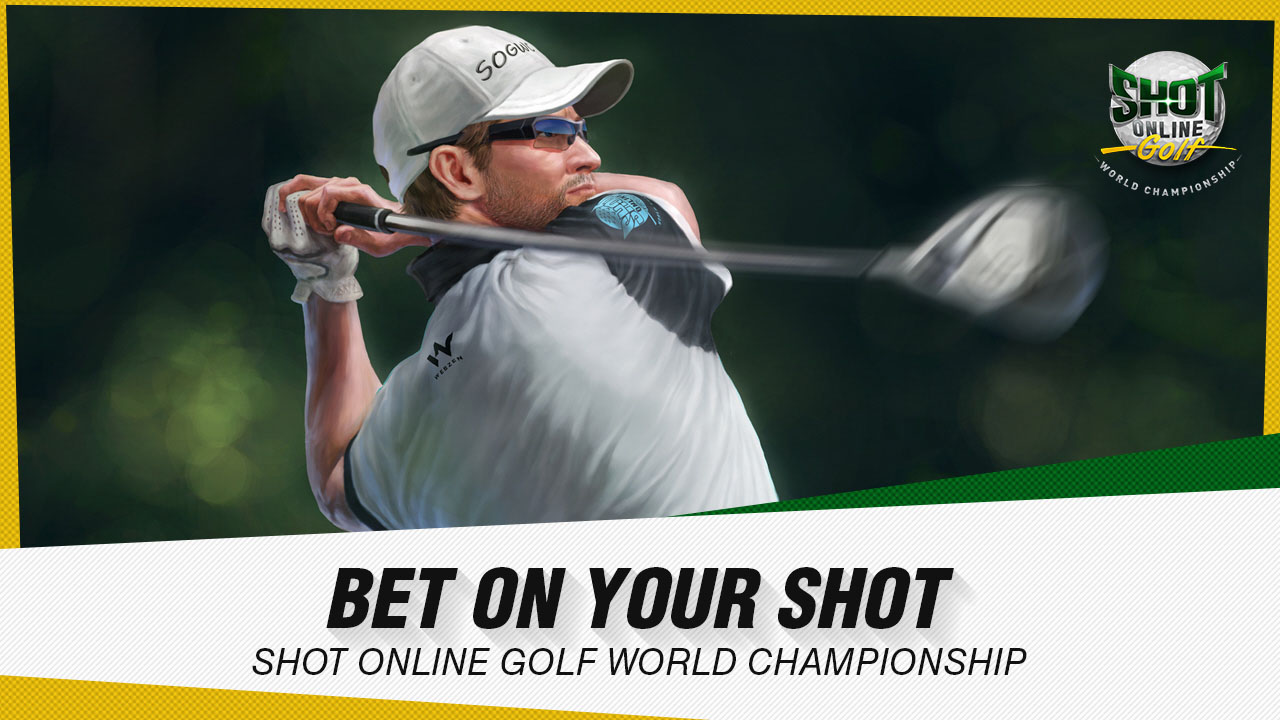 But let’s start with the golf. The gameplay in Shot Online Golf will be familiar to anybody who’s played a golf game in the last ten years. Before taking each shot you can tap on the destination and make adjustments by sliding the pointer around with your finger. Then you set your power by pulling a slider down, and your accuracy by stopping another slider in the middle of its range.

Unusually, the power of your shot doesn’t affect the speed at which the accuracy slider moves back and forth. Even more unusually, you don’t have an accuracy slider at all on the putting greens—you just pick your power and direction and lift your finger to play a shot.

Both of these innovations make Shot Online Golf feel fairly accessible, but there are other senses it which can be quite harsh. If you land in the rough, your shot range will be severely limited, but you have no real idea by how much, so you have to use a golfer’s judgement in getting yourself out of trouble.

And the directional line on the greens doesn’t take slopes and bumps into account by default, which is fine, but unusual in the casual world of mobile golf. To switch on this line you need to use up one of your limited number of consumable lines. 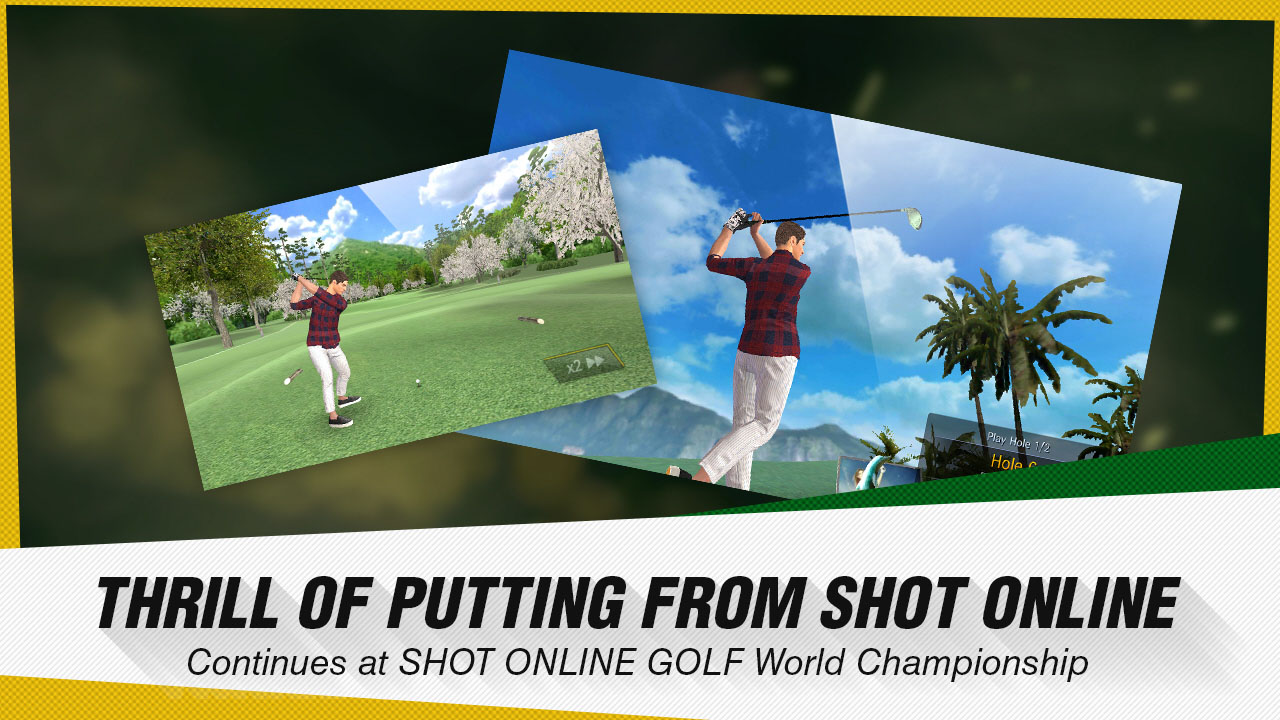 You enhance your performance in two ways in Shot Online Golf: one, by generally levelling yourself up and earning better clubs and clothes. And two, by using boosts and skills. There are boosts for widening the sweet spot in your shots, slowing the marker that sweeps back and forth, and increasing the power, and you can buy these with gold.

Skills, meanwhile, are unlocked and enhanced as you work your way up through the levels. These include things like adding draw and fade, as well as giving yourself a momentary concentration boost, among other things, and they can all be upgraded around your preferred playing style.

You’d be forgiven for raising a suspicious eyebrow at the consumable boosts, but in practice they’re not an obstacle at all. You can get along fine without them, so there’s no real risk getting into a pay to win situation except in the most marginal contests. If you’re a better player, you’ll come out on top.

As you might expect from a KRPG, the upgrade ecosystem is fabulously intricate. Not only can you acquire new clubs and items of clothing, but you can upgrade them by cannibalising your spares. 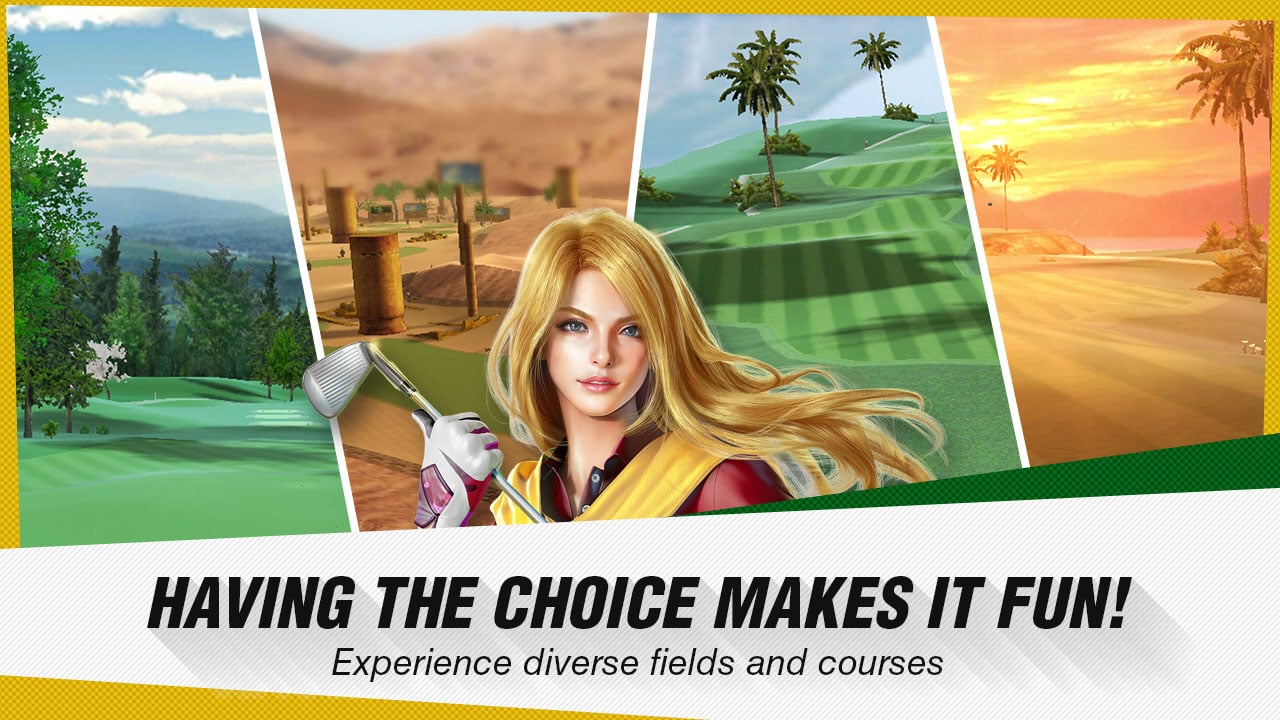 Over time your clubs deteriorate, so you need to repair them intermittently with gold. To reduce the frequency of these repairs you can equip club covers, which you win through getting achievements and completing missions, or buy in the shop.

Every time you log in there are more things to do–as well as the missions, achievements, and general level-grinding there are events to join, all of which makes Shot Online Golf fairly addictive. There’s always something else to squeeze in before you put it down.

Everything in the game, from blending clubs to entering Betting Challenges, costs gold or rubies. Fortunately, you always have a ready supply from achievements and missions, along with the drip drip that comes from hitting perfect shots, putting, and so on. 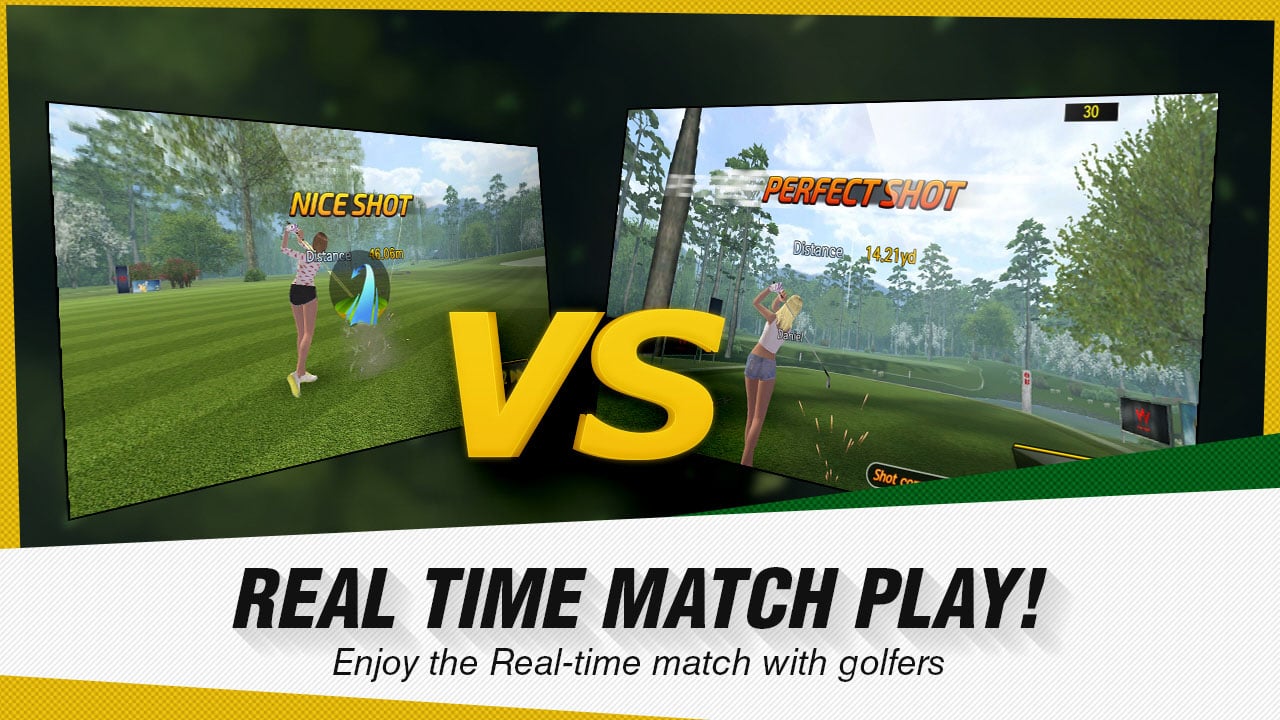 The quickest way to acquire–and lose–a lot of gold is to play in Betting Challenges. If these are too rich for your blood you can amble through the Academy stages, or play a Short Game contest if there’s one available.

Actually, there’s a quicker way to acquire gold and rubies: you can buy them with your own money. However, there’s plenty to do in Shot Online Golf, so if you’re too low on gold to play in a Betting Challenge you can always do something else.

All of which will sound familiar to anybody who’s every played a KRPG. If you enjoy those, and golf games, you’ll no doubt appreciate the way Shot Online Golf builds a rich free-to-play ecosystem around a solid game of golf.

It may not have the casual arcade appeal of Golf Clash or the sim credentials of WGT Golf, but it’s a unique and enjoyable experience all the same. You can try it out for yourself via the App Store and Google Play.