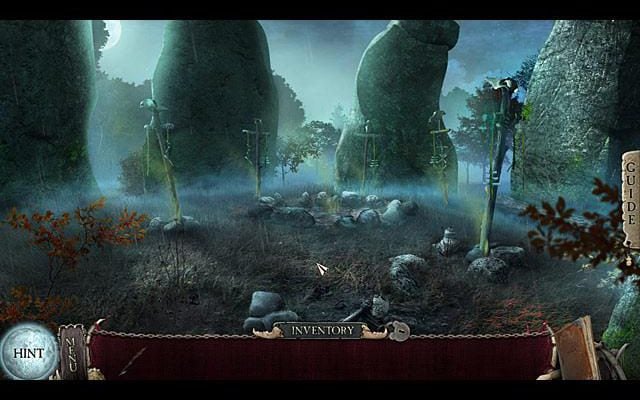 A young doctor goes in search of his missing father and discovers a mysterious village is linked to his past.

The myth of the werewolf is centuries old: an idea that taps into our most primal fears. Perhaps that’s why no matter how many times the theme is utilized, we continue to be drawn to it. Shiver: Moonlit Grove, the new hidden object adventure by Artogon Games does its best to take advantage of this transformational, often tragic, theme—however its efforts are undermined by poorly-done cinematics and weak storytelling.

Shiver: Moonlit Grove starts as you, a young doctor, are headed to a village to investigate the disappearance of your father. Rene Malot is also a doctor, but he isn’t your real father; he’s merely the man who found you and raised you. Indebted to the man, you follow in his footsteps—in this case, literally. During your journey to find him, your carriage is waylaid by wolves and you’re forced to seek aid in a nearby village. There you discover something very strange is going on. You also realize that you and your father are somehow connected to the village’s strange doings, and you begin searching through the abandoned hovels looking for the thread that ties you all together. 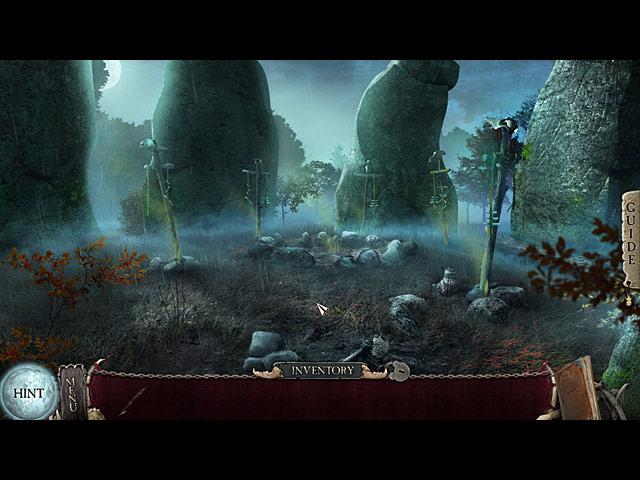 The first and most noticeable thing about Moonlit Grove is its highly pixelated cinematics. Since the game starts with and is peppered with these, their poor quality is difficult to ignore. They all appear over-compressed, with dark areas dissolving into collections of black and gray sugar cubes. It’s unfortunate, because the cinematics themselves are staged quite well. They have a much more dynamic feel than many adventure game cutscenes, and were it not for the fact that they come off like really bad Netflix streaming, they’d make a strong impression.

It’s to Moonlit Grove’s credit that it manages to make a fairly favorable impression in spite of these. There are a number of things to like about the game, including resourceful item creation and usage, and unusually complex hidden object scenes. It’s refreshing when a hero improvises solutions to problems with the items at hand, rather than being impossibly lucky at finding unlikely tools. For instance, unlike in other games where a handy grappling hook just happens to be lying around, here you have to make one out of rope, a hook, a metal band and a broken anchor.

It’s also a nice change for the hero to have to work a little realistically to get out of certain scrapes. It’s doubtful most of us could knock a spoon down a grate on the first try from inside a subterranean cell or hook a key with a makeshift fishing line. Moonlit Grove makes these things just challenging enough to add believability without making them too frustrating. Although the game’s proper puzzles aren’t particularly inventive, the hidden object scenes endeavor to be more complex than those in most adventure games. Finding items can take several steps and it’s not as simple as lighting a candle with a match or opening a lock with a key. This approach adds some interest to a mechanic that frankly is in dire need of a facelift. 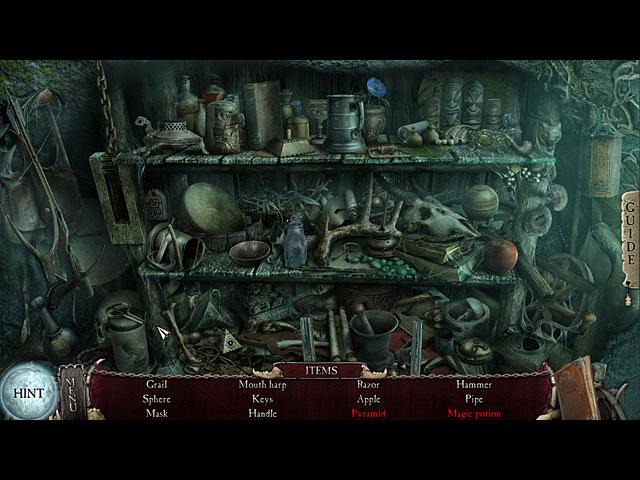 The game’s graphics (apart from the crummy cutscenes) are passable and its sound isn’t bad, although its musical themes aren’t especially memorable. In a holistic sense, Moonlit Grove does an interesting job of presenting its story thanks to someone’s good sense of visual composition. It’s too bad the script is unable to support it. The script seems to go in many different directions and because of this, ends up painting itself into multiple corners. The hero’s original motive – to find his father – gets mixed up with the lives of the people in the village, and then there’s some stuff about a half-sister, and about wolves being the Keepers of the forest, and humans upsetting some kind of green man Nature guy and ending up as werewolves as a result, and some talk about a search to find a cure for werewolfism – yeah. The story tries to do too much and ends by tying itself into knots.

Actually, the worst thing the story does is end really cheaply. Players get to the “end” only to be faced with a cheesy cliffhanger that forces them to get through the bonus chapter in order to see the real ending. Somehow, it feels like a cheat when developers artificially truncate the main story and call what should be the ending a “bonus.” Most of us think of a bonus as something extra, something above and beyond the main game, and as such, recognize this kind of bonus chapter for the lame duck that it is. Moonlit Grove feels like it’s struggling for extras in ways outside the pitiful bonus chapter, since the Collector’s Edition only offers some concept art, a strategy guide, some in-game screens pretending to be wallpapers, access to the hidden object scenes you’ve already played and (wahoo!) the ability to watch all the pixelated cutscenes again, if you really want to. 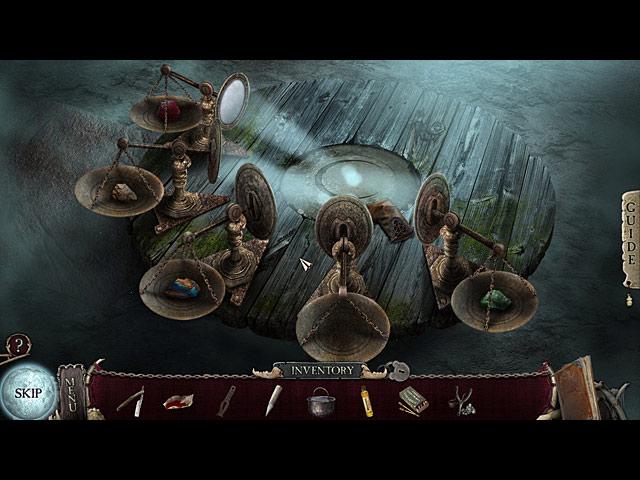 Shiver: Moonlit Grove just feels unfinished. It’s the sort of game that starts with a good idea, and whose team obviously has some talent; but it’s also the sort of game that feels like it was rushed to release. Its ugly cinematics, confusing storyline(s) and poorly-handled main game ending and unsatisfying bonus chapter expose the rough edges that could have been filed off with a bit more development time. It’s a shame really, and we can hope that if there’s a next Shiver game in the works, Artogon will give it the time it needs to feel complete.