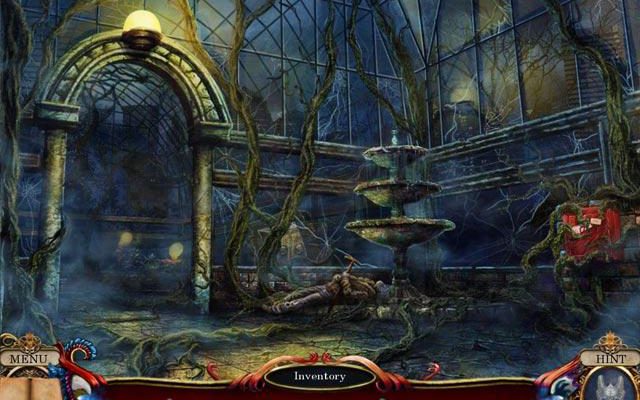 Discover the source of a fog that is removing the faces of the residents of New Orleans in Shattered Minds: Masquerade

Our story begins in New Orleans during Mardi Gras. Everyone is enjoying themselves when the magician, Visage, unleashes a mysterious fog on the city; a fog that removes the face of anyone it comes in contact with. It is up to you to uncover Visage’s secret and stop him before it is too late in Shattered Minds: Masquerade. During your investigations you will uncover other secrets that have been buried. You will learn of the Boudreaux family, who all supposedly died when their mansion burned down years ago. Are they really dead? And what is Visage’s connection to the family?

Shattered Minds: Masquerade is a nice blend of hidden object scenes and adventure elements. You will be amassing quite the inventory and solving puzzles at every turn to advance in the game. Some of the puzzles are simple but others are fairly challenging and a couple are downright frustrating. If you do become stuck, there is a skip button that charges over time. 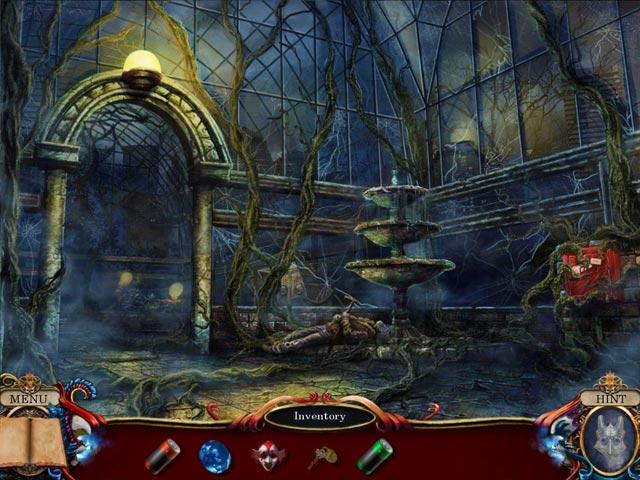 The atmosphere of the game is creepy. Nearly every resident has had their face removed, and the effect is disturbing. The backgrounds are darker, but being set in New Orleans during Mardi Gras, there is also a lot of colorful scenes to explore. You will be visiting a lot of different locations as you make your way through the city. From the casino to the museum the graphics are detailed and immersive.

You will run across numerous characters as you make your way through the game. Unfortunately for you most of them have either had their face removed and are nonresponsive, or they are one of the masked villains who are trying to stop you from saving the victims of the fog.

The plot of the game is intriguing but it is very easy to get confused about what is going on. There are several people trying to stop you as you uncover the secrets of Visage and the Boudreaux family. By the end of the game I wasn’t entirely sure who the real villains were (and that may have been the point). 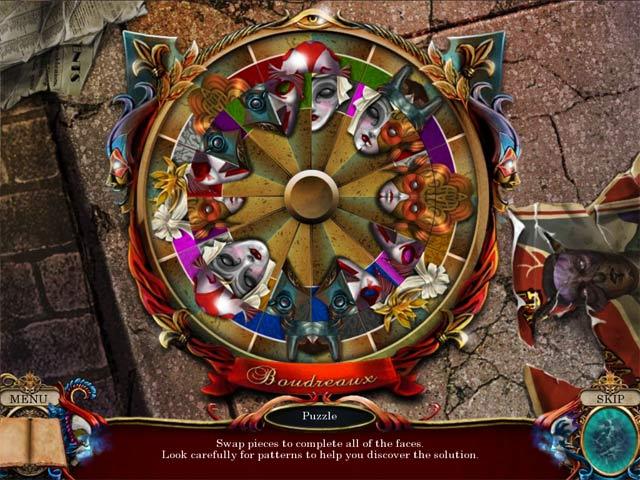 The collector’s edition features a bonus chapter that will take about an hour to complete and features several challenging puzzles, several of which are quite frustrating due to a lack of direction. The bonus chapter does add context to the main plot and answers a couple unanswered questions. The end of the chapter definitely sets the game up for a sequel.

Shattered Minds: Masquerade is a solid game, but in the end it’s not very memorable. It does feel like it is setting up for something bigger though. The information you uncover during you adventure (and in the bonus chapter) is intriguing and I will be curious to see where it goes in future games.