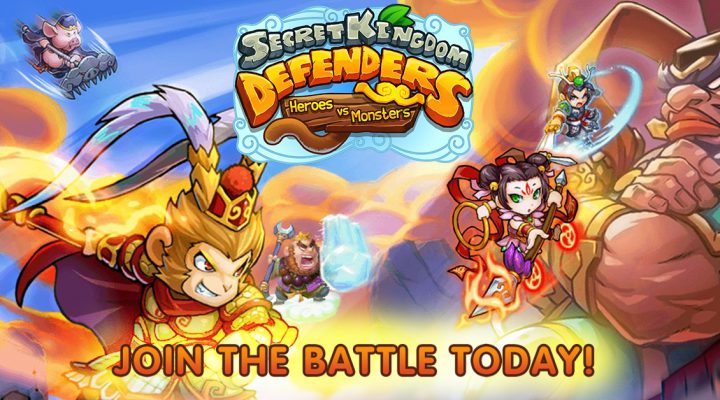 Easy to use controls

IAPs and grinding required to progress to later stages

Secret Kingdom Defenders, the latest title from Doppler Hat Games, may not be massively original under the surface. But it sure is a lot of fun.

Arriving just in time for Chinese New Year, it’s a grid-based strategy experience – yet one that favours real-time battling over a stodgy turn based system.

The plot, as peripheral as it is, revolves around a monk who must go out on an adventure and…well, lets just say I wasn’t kidding when I said the story was peripheral. It’s simply an excuse for you to get to the actual meat of the game – the battles. 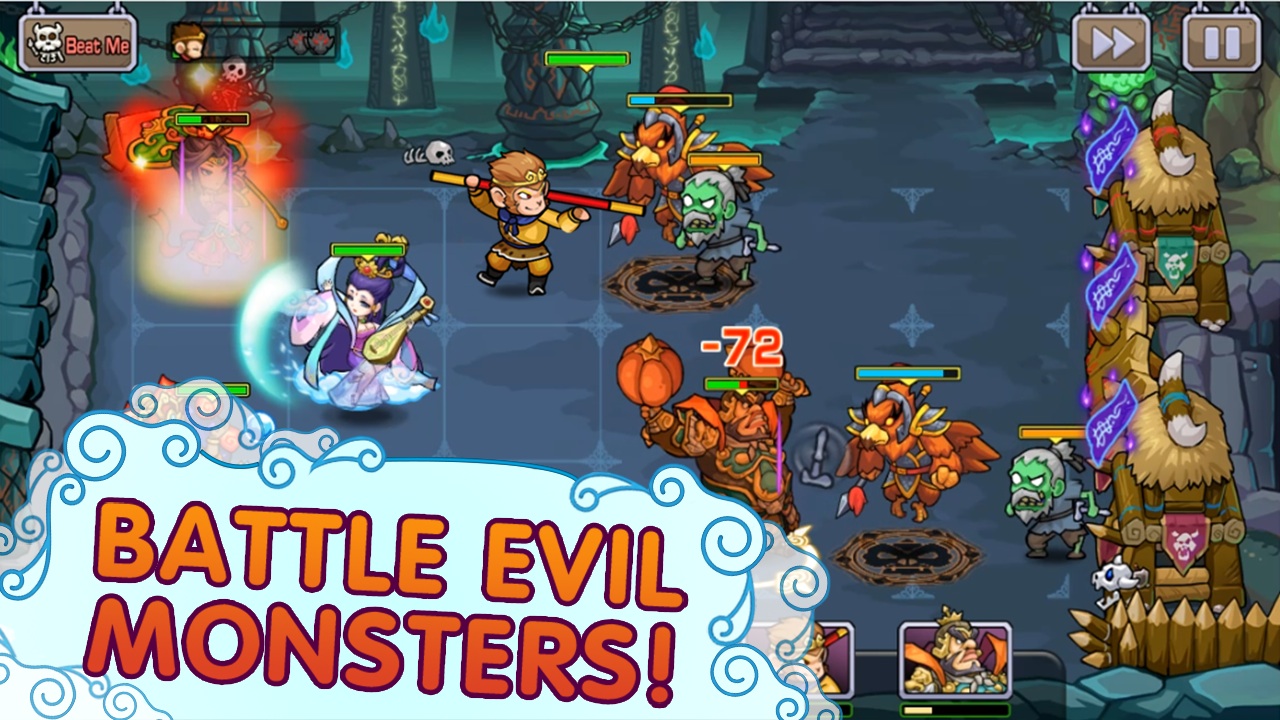 Levels are self-contained, and you must beat them in a linear order across a world map that – naturally – unfurls the further you progress. This aspect of the game is clearly presented, and fortunately so are the battles.

As mentioned earlier this is a grid-based title – with this alluding to the 9×9 square you place members of your team onto before the side on skirmishes begin. Your squad consists of various different characters, and here’s where things get interesting.

You start off with a rather shabby crew of journeymen (and journeywomen), who have weak attacks and powers – as you’d expect. However they allow you to grow into the game and understand its mechanics, with different characters being skilled at specific roles.

One is ideal for throwing themselves into close range fisticuffs for instance. Another is better placed near the back of scuffles, firing projectiles from afar. And so on. 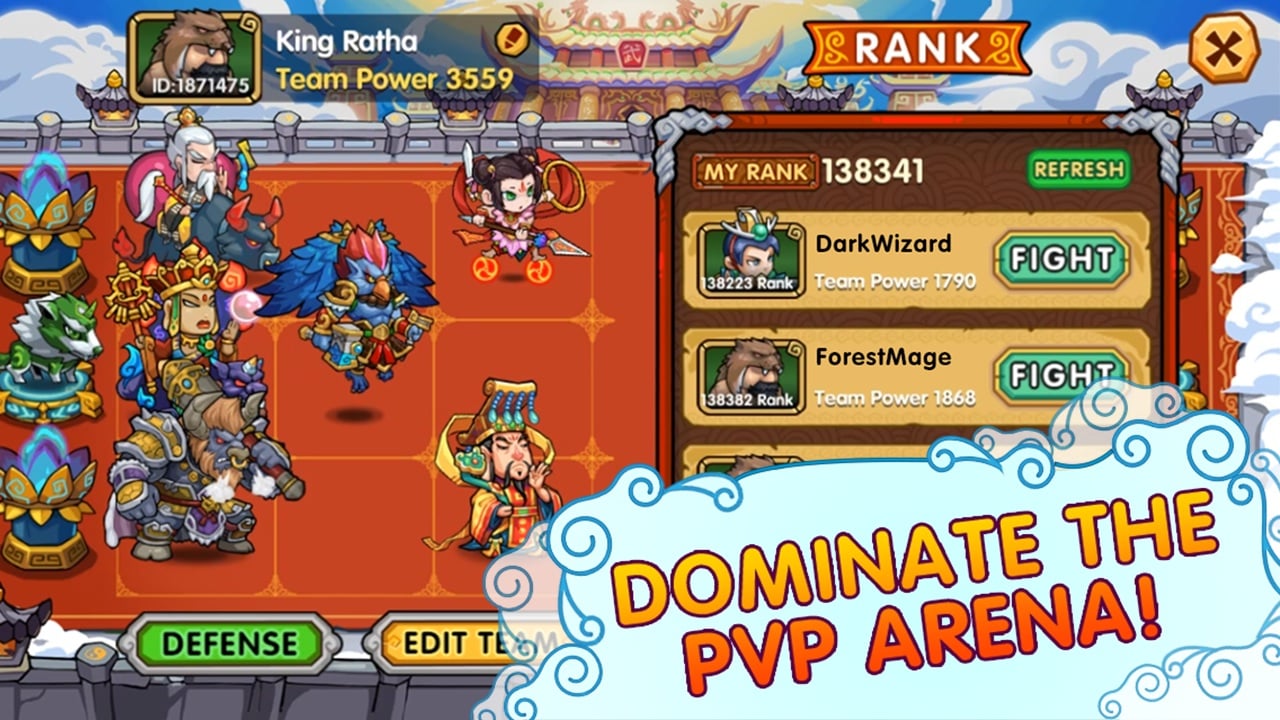 Defeating enemies – that approach across three planes – is therefore usually just a case of placing the right squad members in the right spots. But the “right spots” varies from second to second due to the real-time nature of the battles.

You can move warriors by swiping and tapping, and considering the swift pace of fights and the busyness of the battlefield this is refreshingly easy to do. The aforementioned clear and colourful presentation helps no end.

In any case the battles can be hugely satisfying once you’ve progressed a little further into the game and can create exactly the team you want. Picking a specific set of heroes that then perfectly pull off the plan you had in mind is immensely satisfying. 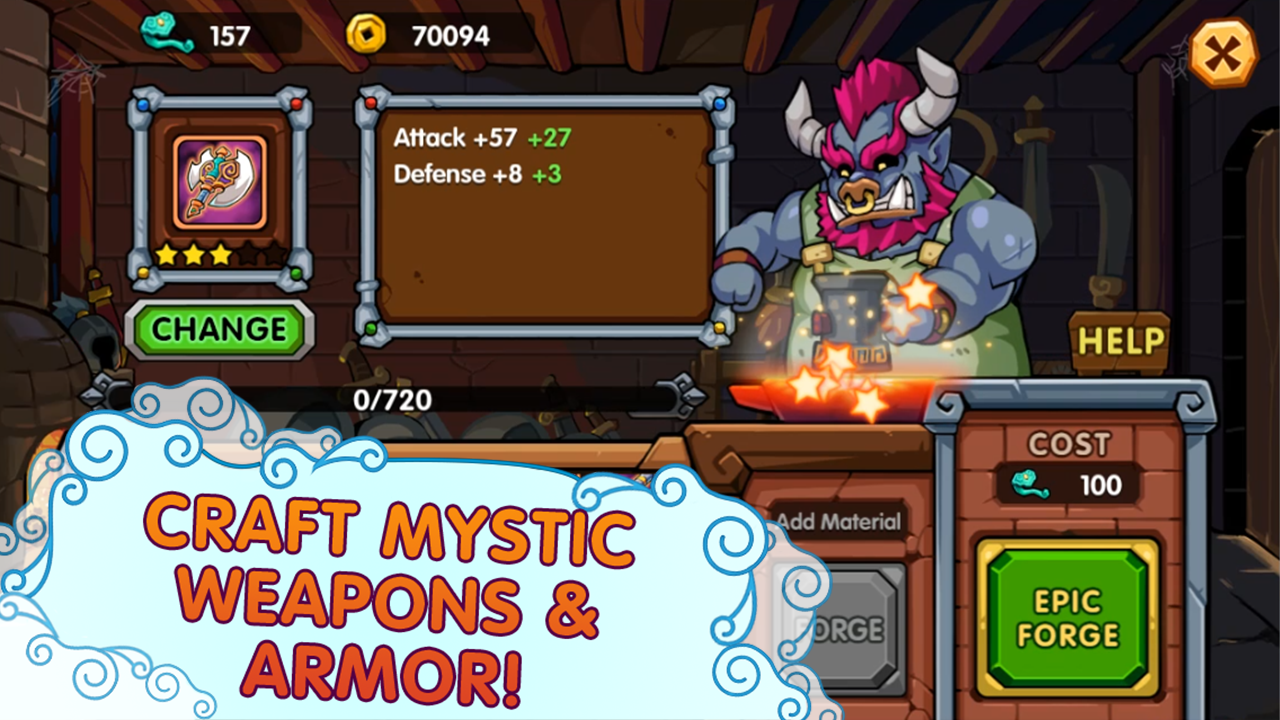 Now the game isn’t perfect. To progress beyond a certain point you’ll have to either dip into the game’s realm of in-app purchases or repeat battles over and over to get enough loot to level up your existing squad.

It’s to the game’s credit that you’ll probably do this willingly, as the combat is so consistently enjoyable. There’s even an online PvP element that’s completely free.

So although the freemium aspects may put off some, Secret Kingdom Defenders is by and large a genuinely accessible strategy game with an enjoyable oriental flavour that’s well worth trying.

You can download Secret Kingdom Defenders on Google Play and the App Store for free now.