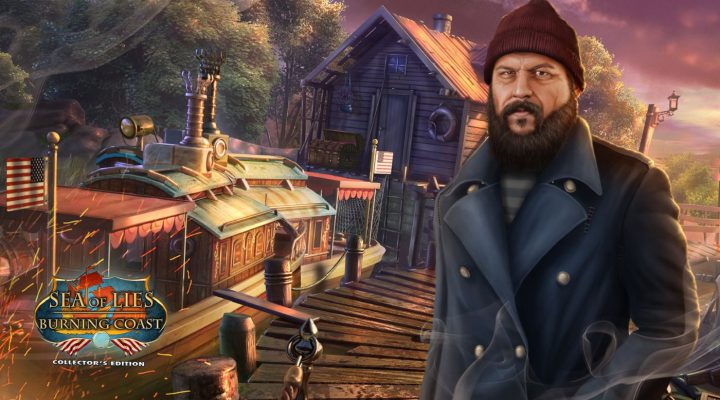 Good story with some unique twists and turns.

Welcome to Millfield, population… nobody. Ok then, how about Port Talbot, your home and native land? Yeah, that’s about to have a population of zero, too. A strange disease is spreading across the countryside, claiming the lives of everyone who catches it. Townsfolk are fleeing in terror, mainly because if they don’t catch the disease they’ll be burned alive by the mysterious Chemist and his band of pyromaniacs. You’re just a simple village nurse, but it looks like you’re the only one who can get to the bottom of this mess.

Sea of Lies: Burning Coast is a dramatic hidden object adventure that casts you as the inquisitive Nurse Tramell doing her best to figure things out in a world full of panic. You’ll spend most of your time sliding back and forth between small groupings of screens, scraping for items and packing your inventory with all sorts of knick-knacks. Rusty nail? Sure, could be useful. So will that lamp handle, a dirty cloth, and a broken coffee grinder! 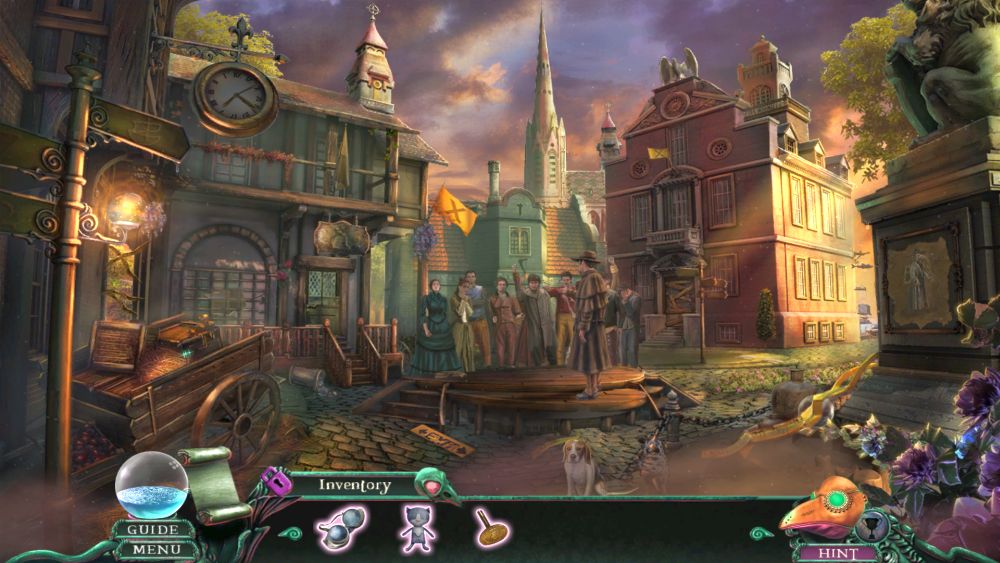 Burning Coast is the kind of casual adventure that encourages experimentation. Puzzle solutions are never logical at first, they only divulge their secrets once you start tinkering. Many of the items you’ll pick up can be examined more closely to uncover new secrets about their workings. You’ll also come across a handful of collectible items that unlock bonus items from the main menu.

Hidden object scenes are a strong part of the Sea of Lies experience. You’ll find the standard array of styles, from silhouettes to simple text lists. Each one has a fair amount of interactivity baked into the puzzles. You won’t just item hunt and click, you’ll need to think and manipulate a few things in order to get the job done. And if you’re just not feeling the HOG love, you can always switch over and play a match-3 swapper instead. It’s a pretty basic puzzle diversion, but, you know, to each his own. 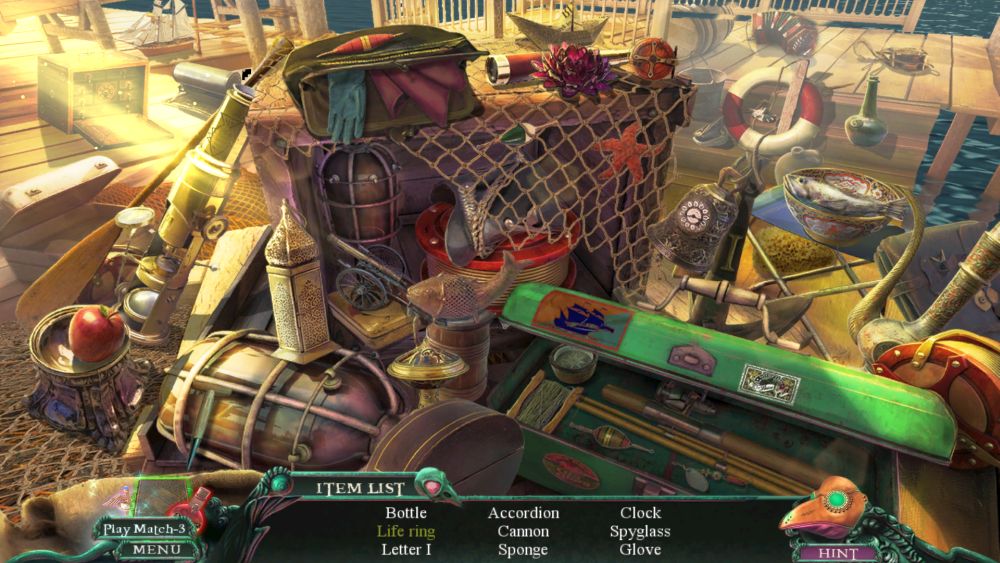 Sea of Lies: Burning Coast doesn’t take a lot of risks with its design, puzzle layouts, or mini-games. Everything you encounter will be good, it just won’t be spectacular. The story stands out as being just the right level of dramatic. The sappy love stories and pointlessly spooky campfire tales have been largely left out, replaced with good old fashioned villains and screaming villagers. It’s odd to say, but that’s a nice change of pace from the standard casual adventure fare.

When it’s time to settle in for a good hidden object experience, you certainly can’t go wrong with Sea of Lies: Burning Coast. It’s got all the right elements in just about the right balances. The puzzles won’t make you strain your brain, the extras are delightful, and the story is adventurous and exciting from beginning to end.

Layton’s Mystery Journey Review: Everything but the Puzzles