Home / Reviews / Saber’s Edge Review: Dynamic, But Not That Different

Multi-board combos are kind of cool.

Dynamic Persepctive trick can annoy as much as help during gameplay.

Loot drops and crafting too random to count on.

Nothing superlative to stand out among a mass of similar games.

What good is a new smartphone feature without some games to show it off? Saber’s Edge does that for the Amazon Fire phone, using the Dynamic Perspective sensors to give a literal twist to match-3 gameplay. It’s an interesting wrinkle, but ultimately not enough to elevate the game above the other match-3 titles with RPG elements that seem to be swarming us like angry bees right now.

The RPG heart of Saber’s Edge contains a lot of things you’ve no doubt encountered before: a colorful cast of characters, a mysterious artifact that everyone seems to want, and a skyship. Got to have a skyship. In the first few missions, battles alternate with dialogue screens as you acclimate yourself to the world of the Tekuran and gather more members for your party. 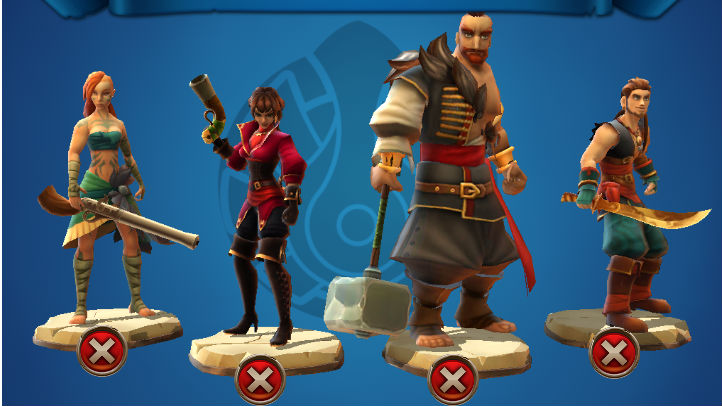 Battles are contested above a gameboard full of tiles, and the basic gameplay mechanic involves tracing chains of three or more like symbols to activate either attacks or special abilities. You get one action at the beginning of each battle, after which the enemies and your characters take turns carrying out three actions apiece. Positioning matters, and you can move people around using one action to get your best melees fighters up front, get the wounded out of the way, and so on.

The one clever part that involves Dynamic Perspective is that the board actually has four sides, one for each of the maximum four party members in any skirmish. If symbols of the same color line up along adjoining sides, you can trace chains that start on one board and continue onto the next, setting up combos carried out by multiple characters. This comes in handy when it occurs, as you can, say, pull off an attack that damages multiple foes while also healing injured allies. 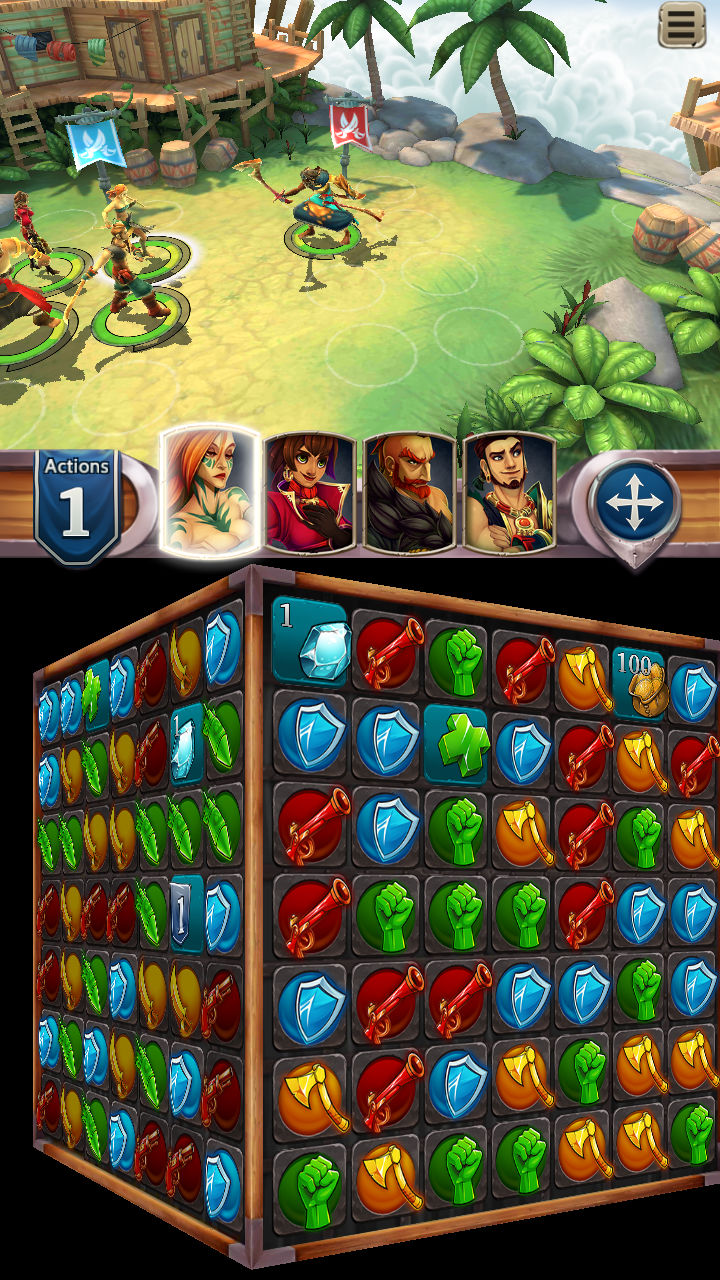 Dynamic Perspective also allows you to peek to the other sides by turning your head, but in practice, this is as much of a distraction as a boon. Forget about having someone watch you play (as my kids often do while I’m reviewing games) because the sensors will detect the observer’s head movement, and it’ll be impossible to keep the playing field steady. On top of that, the game shows you tiles where combos are possible, so you rarely need to peek unless you’re trying to set something up on a side board for your next action, at which point you’re probably taking the game too seriously, like you were playing chess against Big Blue or something.

Saber’s Edge is gorgeously animated, and the map screen puts the pseudo-3D effect that Dynamic Perspective allows to good use. Elsewhere it’s pretty much 2D all the way, which is why the gimmick stands out as what it is. Then again, I’m not sure having all the menu screens rotate or shift would really be all that necessary. 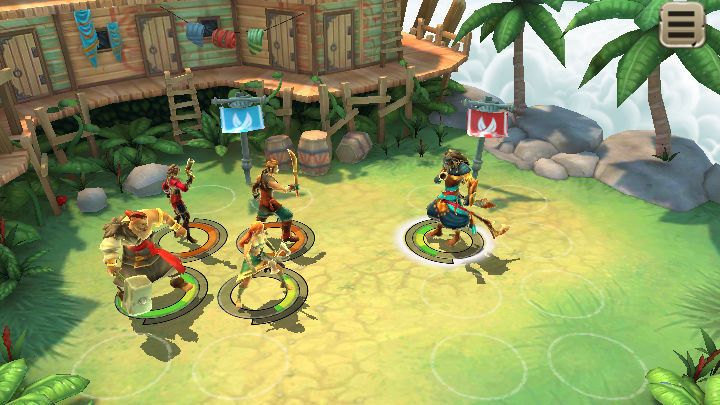 There’s a crafting system to explore, plus different characters that can be drafted to your cause using currency won during battles. Extra loot and coins can be won by manipulating special tiles to fall off the bottom of the screen during battles, but it all feels a bit random. You certainly can’t plan on crafting anything specfic, because you never know when the proper parts are going to show up.

Amazon Game Studios came up with a new way to inject just a tad of life into a genre that’s difficult to escape these days, and even that’s a commendable accomplishment. Still, this very much feels like an initial experiment with some new technology, and whatever people come up with to showcase Dynamic Perspective next, it’s bound to be a little more “dynamic” than this.