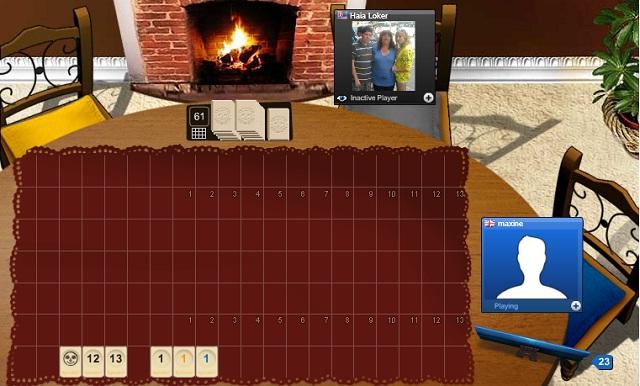 Rummikub is an excellent online version of the classic Israeli tile game.

Rummikub (see Wikipedia definition) is a game principally associated with grandparents in South Florida. It is probably not the first thing most Facebook gamers have on their mind when they go looking for a game, but it probably should be.

Rummikub is one of the most excellent real-time multiplayer competitive games available on the network. If you like playing Rummikub, P-Kama’s Facebook version of the game lets you play oodles of matches, for free, against a seemingly limitless number of randomly matches opponents or your friends.

When you begin playing Rummikub, you’re given 100 Joker Points, the game’s virtual currency. Each session of Rummikub you play costs 10 points, while you earn points back for winning and completing matches. If you run out of points, say by being terrible at the game, you can buy more for the usual sorts of Facebook prices. It’s not likely you’ll be forced to buy more unless you spend hours and hours a day playing, since you get some Joker Points when you log in every day.

Rummikub‘s rules are intuitive enough once you have the hang of them, but difficult to learn. The game includes a list of the rules, but in the online version you don’t get the experience of family members pointing out when you can meld and when you shuffle in your first few games. The online version does penalize you for trying to make illegal moves, though, so a new player may hemorrhage Joker Points while trying to learn how the game works. Veteran Rummikub players will be just fine, as the interface couldn’t be more simple or intuitive. 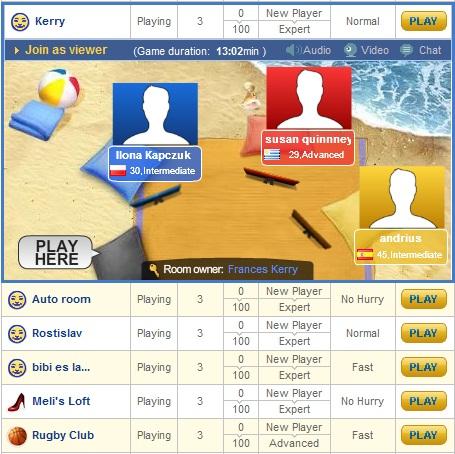 Rummikub is essentially a game of matching tiles into groups of the same number or numerical suits of the same color. Once a tile is in play you can shuffle its location around, as long as you leave all tiles on the board in legal groups of three or more. The first player to go out of tiles wins. Rummikub can be played with up to four players simultaneously and there’s little trouble getting full games of four together. Games are long and generally untroubled by lag or instability issues, though no one during the test period used the webcam and audio chat options. 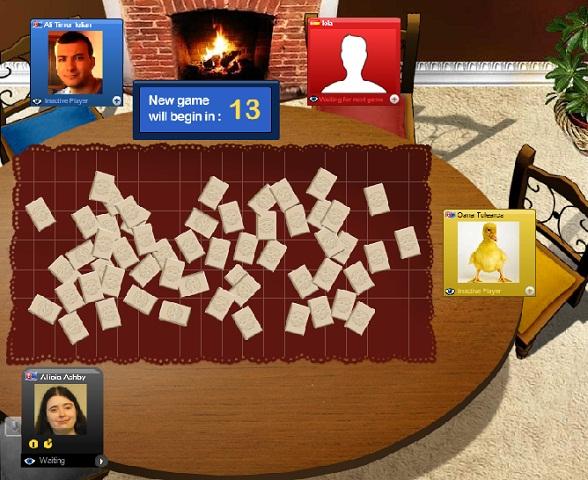 P-Kama’s online Rummikub game is easily one of the best traditional games on Facebook. You can play for countless hours in exchange for free or at worst very little money. You’ll have no trouble finding matches and lots of options for how you want to configure your game. There’s some fun stuff like skins for rooms you’re setting up and little virtual gifts you can send opponents. Even if you’ve never played Rummikub, it’s worth learning to play this online version.